The Madrid skyline would not be the same without some of Sáenz de Oíza’s projects and that’s why the Madrid Design Fesitval is celebrating his 100th birthday with the exhibition Sáenz de Oíza: Artes y Oficios, at the Museo ICO from February 7 to April 26.  Here at ConnectionsbyFinsa, we want to put in our two cents by taking a look back at the best projects from one of the most influential Spanish architects of all time. 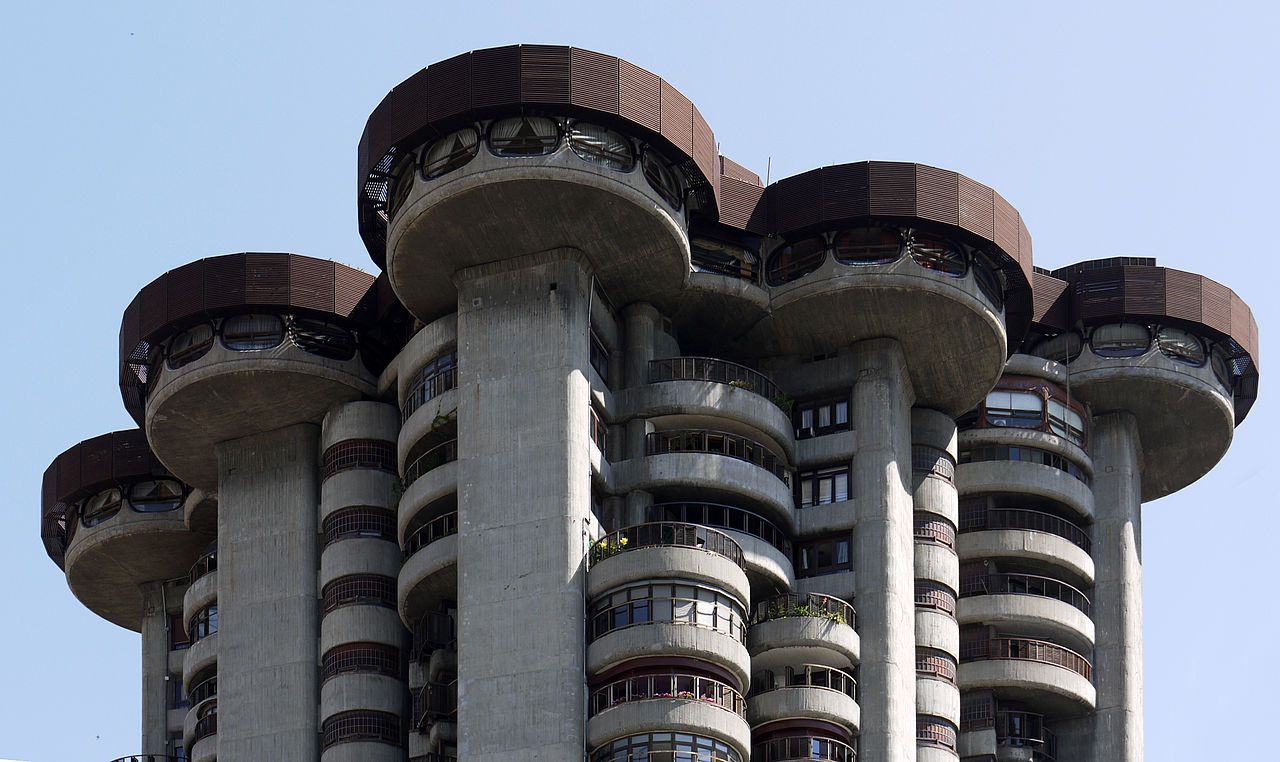 Recognised as a masterpiece of contemporary architecture in Spain, this building is perhaps the most unique skyscraper in Madrid.  It’s impossible for the unique profile of this vertical city garden to go unnoticed.  Its luxury apartments are full of decorative elements and details, such as the lifts that allowed occupants to receive orders directly from the restaurant that was located on the 22nd floor.

This is yet another symbol of the Madrid skyline. The team at Ruiz Barbarín Arquitectos recently renovated the building, showing a great deal of respect for the original project.  Its sophisticated structure is able to support 33 floors on top of the archway of a railway tunnel.

This is a basilica with a unique design that includes the sculptural works of Jorge Oteiza and Eduardo Chillida.  This collaboration is one of many that Sáenz de Oíza would engage in with artists and artisans throughout his career.  Without a doubt, the stars of the design are the stones carved into pyramid-shape reliefs, reflecting the hawthorns of Arantzazu.

Saénz de Oíza said that “architecture has great potential to help man build a better world”.  For La Ciudad Blanca, in response to the urban ugliness of Spain in the 1960s, he created an artificial topography in which each apartment seems born out of nature, creating a true garden city.

Saénz de Oíza began his career by designing social housing in Madrid.  However, the most well-known of these projects is this one from the 1980s.   It consists of 346 apartments that are cut off from the neighbouring M-30 freeway by a curved wall that opens out on itself and the interior courtyard.

This exercise in post-modern architecture blended in well with the other buildings at the Expo 92 on the Island of the Carthusians.  Despite its curved exterior, which was inspired by the Castel Sant’Angelo in Rome, the interior structure is actually square.

His final project, which is seen as a testament to his work, was this museum dedicated to his friend, the sculptor Jorge Oteiza.  Its structure fulfilled the initial brief of simplicity in order to highlight the sculptures on display inside. 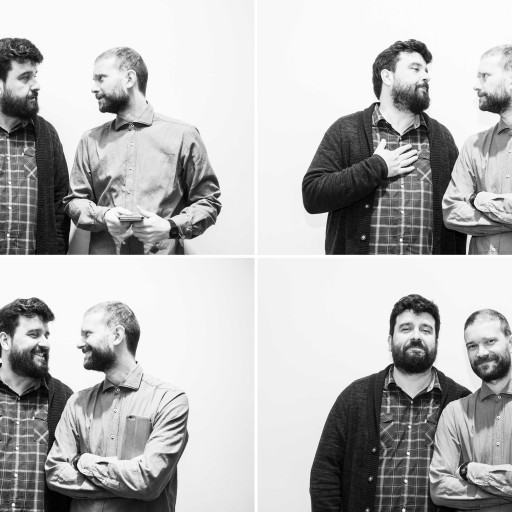 Cibrán Rico López and Suso Vázquez Gómez were going to be architects until ... 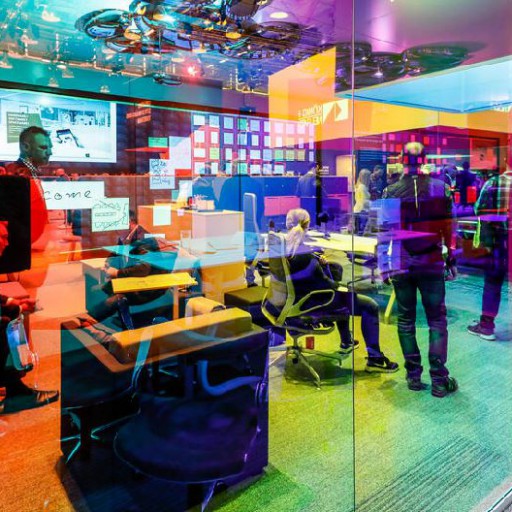 Orgatec 2018: colour will invade the office of the future

This week we visited Orgatec 2018 and today we’re letting you know about ... 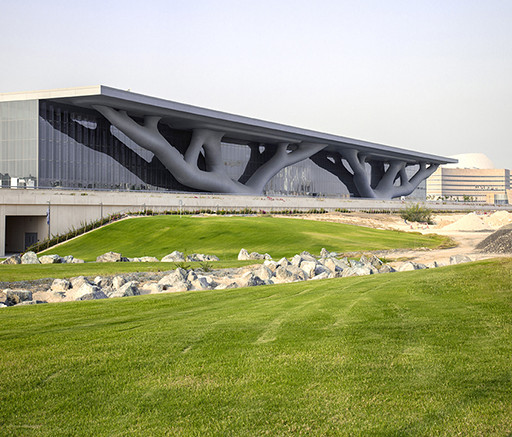