Housing is a fundamental human necessity, and the right to adequate housing is recognised by the Universal Declaration of Human Rights and by about a hundred other national constitutions.  There are still more than 100 million homeless people in the world, as well as another 2 billion living in unstable accommodation in conditions that put their health at risk and which do not respect their dignity, according to data from the UN. 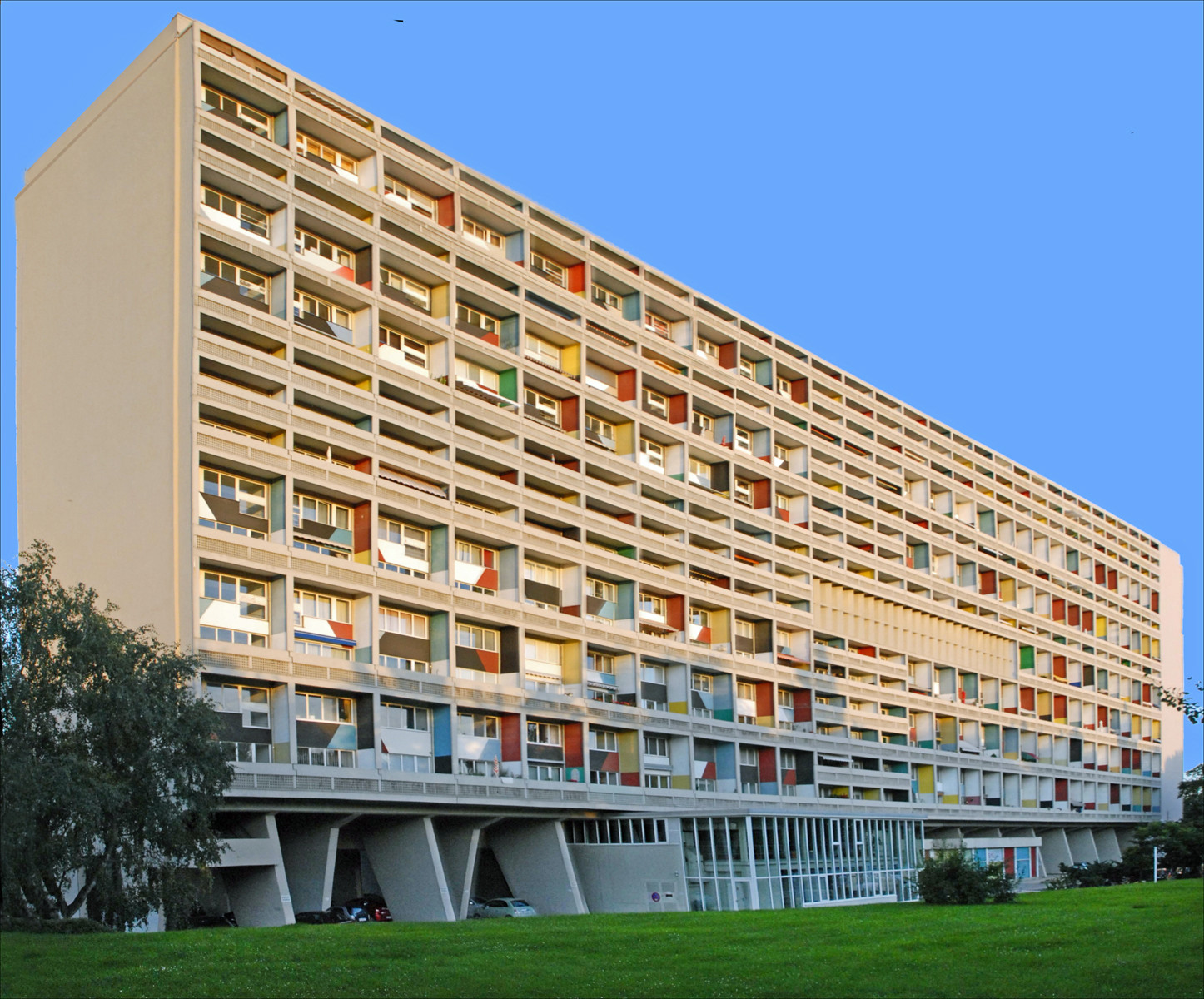 What is social housing?

Social housing projects emerged at the beginning of the 20th century with a view to provide decent and affordable housing to those who were not able to access it through the private market.  To achieve this, they receive financial support from the state through different public entities created to act as developers.  More recently, resident-run co-ops have emerged, pushing for their own social housing projects in order to cover what public entities do not.

Initially, the sole objective was to build more housing with cheaper materials and a minimum standard of living.  Over time, architects have incorporated other aspects related to urban planning, sustainability, and socialisation, which allow residents to feel proud of the place that they live in.

Social housing as a field of architectural experimentation

Architecture has developed a wide range of solutions for social housing while always being sure to maintain economic austerity.  Thanks to the creative freedom associated with the projects, they have become a field of experimentation, including for prestigious names such as Madrid’s own Javier Sáenz de Oiza, creator of the Ruedo de la M-30, and Fernando Higueras, creator of the UVA de Hortaleza.  Other unique projects can be found in France, including the neoclassic Utopia of Les Espaces d’Abraxas by Ricardo Bofill, and Les Arènes de Picasso by Núñez Yanowsky.

“If someone is involved in social architecture, they are gambling with their professional prestige with every project.  But it’s worth it”, says Alejandro Aravaca, a recipient of the Pritzker Prize.  He is the creator of the “incremental housing” concept, or basic housing which can be expanded based on the needs of its inhabitants “I can’t demand that the rules change to be able to build social housing that is 70 metres squared and then wait for that to happen, but I can give them 30 metres that are expandable”.

The choice of materials for the construction of social housing is closely related to economic motivations.  Simplicity and availability prevail, and prefabricated elements are being chosen more and more, as they allow for savings to be made during the construction process, in addition to speeding it up.  This is the case for buildings made of wood, such as the social housing for rent project by JTB.architecture in Saint-Denis, France, which consists of five floors built using laminated wood panels – a natural, renewable, reusable, and recyclable material.

The path to sustainability is being led by the use of recycled materials, such as the building made from shipping containers recently initiated by the Barcelona City Council.  Four months was enough time to convert sixteen containers into twelve ready-to-use residences.  “It’s a very hardy and cheap material that also meets ecological requirements because it is being re-used”, says architect David Juárez.

Ruiz-Larrea & Asociados went a step further with Carbanchel 34, a social housing collective located underneath the standard Passivhaus.  For architect and one of the partners in the studio, Antonio Gómez, “the Administration must set an example so that the private sector and buyers turn to these types of energy-efficient construction”.

Abalo Alonso Arquitectos are the minds behind three intergenerational residential rental buildings in the Galician towns of Ferrol, Vilagarcía de Arousa, and As Pontes, each of which has a day centre on their ground floor.  “The young and the old have more in common than we tend to believe”, they explain.  They have created one and two bedroom residences “for the child that has just been born, or the grandchild that comes to see their grandparents”, as well as communal spaces.  Their idea is to establish “a global house, not a building”, in line with cohousing projects that are born out of the community-creating spirit.

“Why can’t a residential building be an icon?“, asks Jacob van Rijs, architect and partner in the Dutch studio MVRDV. Van Rijs wanted El Mirador, a building of fixed-price residences on the outskirts of Madrid, to be a recognisable point of reference.  This was achieved using a unique solution for the lack of public space by putting a square up high.  They had already done this in projects such as WOZOCO, where some of the living spaces are literally hanging from the façade in large compartments that are stuck to the building.

Some projects have even been declared World Heritage Sites by UNESCO. The best example is the Unité d’Habitation by Le Corbusier, also known as the Cité Radieuse, as the design allows for light to enter all the rooms.  But be careful what you wish for, because these buildings can end up becoming a tourist attraction, which is exactly what happened to the inhabitants of the Cube Houses by Piet Blom in Rotterdam. 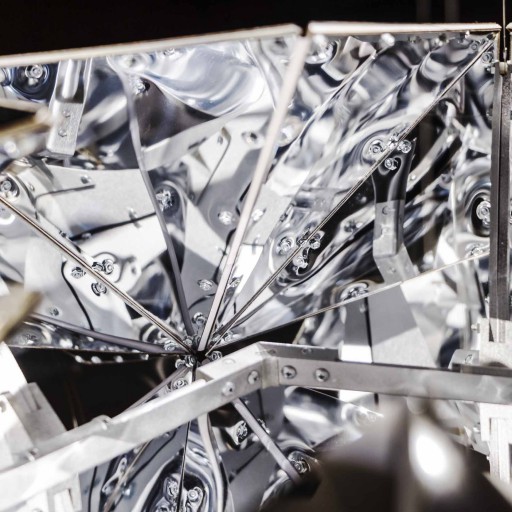 Culture as a kaleidoscope

Mirrors, colours, shapes, shadows.  What better than a kaleidoscope to help ...

New lighting technology is making it easier to automate our daily lives, create ...