Did you know that work is the place where we spend the second highest number of hours during the day? It seems logical that the evolution from the design world has tried to make these offices more like home, which is where we spend the most hours.  We saw it at Orgatec 2018, but now we can give this trend a name: the ‘fluid office’.

What is the fluid office?

The concept of the ‘fluid office’, which was introduced in the Cuarderno de Tendencias del Hábitat 19/20 (The Habitat Trendbook 19/20), reminds us of Zygmun Bauman‘s philosophy:  a flexible office that is ready to adapt to changes.  Because if how we understand work is changing, the spaces in which it is carried out will also change, so that “the office goes from being a container for workstations to a space with the capacity to articulate a network of creativity and synergy.”

There are new types of offices that create a friendly and close atmosphere, where the third space, areas created to encourage interaction and collaboration, takes centre stage in order to stimulate creativity in more relaxed surroundings.  These areas often include sofas and more recreational elements, like foosball.  The latter is a classic that Tetris Arquitectura, who are specialists in office construction and design, incorporated into the Genoa offices of Booking.com, which remind us of our mums’ kitchens.  Some projects are more unconventional, like the Scaleway offices, which are full of unusual, original, and inspiring spaces.

The fluid office of the 21st century

We have all seen the photos of Google, Facebook, and Airbnb’s impressive offices, that top the lists of the best places to work year after year.  Technology companies were the first to apply this philosophy that looks to make work spaces comfortable for their employees, convinced that the results would be seen in motivation and productivity.  We see it reflected in the design by 3g office for the Lilly offices in Madrid, which helped it achieve first place at Best Workplaces 2019 in Spain.

We can also see it at the Coca-Cola Spain offices, with a design by Stone Designs, or the work by Madrid’s Banana Studio, who have taken on the offices of Ernst & Young in London and McCann Worldgroup in Madrid, among others.  In these offices, they reinvented the way workers interacted, optimising resources and creating new meeting places.  For Ali Ganjavian, a founding partner of Banana Studio, “each space, be it open or closed, responds to specific needs, and how they interact with each other is a question of flow, of the dynamics of its inhabitants themselves.”  Design is becoming a driving force for change in working relationship dynamics.

Coworking: the design that adapts to the user

Manuel Zea, founder of Coworking Spain and pioneer of the concept of coworking in Spain, says that one of the factors contributing to the success of these spaces is that they allow those who used to work from home to differentiate between professional and personal life, creating a space especially for work.  Paradoxically, today their designs tend to make them more like home.  The offices and spaces created for informal chats have been growing and gaining relevance, adopting new forms and making them the heart of the space.

Utopicus’s idea, which is a design by Izaskun Chinchilla, looks to reinforce the link between design and the user through surprise and interaction.  Here the fit-out, which is the result of the transformation of industrial and contemporary furniture like beds into tables and bunks into Skype rooms, is very versatile and can be moved around, creating new structures.

Hot desking, which is when workspaces are not permanently assigned but rather can be used by various workers, is perhaps the latest evolution of shared working spaces.  It’s a way to make use of underused spaces, which also results in financial savings for workers who don’t need an office every day.

Hoffice, working from (somebody else’s) home

The fluid office can also be found outside the office. Thanks to the rise in telecommuting and new technology, new workplaces that can be found in restaurants, hotels, bars, or somebody else’s house, are emerging.  Because if working from home is on the rise, only working from your home office must be old-fashioned.

The power of collective intelligence has been proved, so why give it up when working from home?  The hoffice is the evolution of the concept of the home office, mixed with coworking: working from home with more people or working in somebody else’s house.  Having originated in Sweden, the phenomenon has spread to other countries, mostly because of the surge of platforms that work like the Airbnb of offices.

Belgian studio Five AM took this even further with Dojowheels, a mobile office inside a caravan.  It’s a pleasant workspace that can be moved to the most convenient location and that can be converted into a bedroom at the end of the day.

All of these changes influence manufacturers in the habitat sector a lot, as they open up the possibility of reaching various markets with the same product.  Manufacturers offer us multifunctional objects that adapt to different work and home surroundings, and which are highly personalisable.

The best examples are soft seating, like those by Forma 5 or the Bend system designed by Stone Design for Actiu.  They are designed to create pleasant spaces in an office, providing warmth.  We can even imagine them in other spaces, such as a living room in a home or the lobby of a hotel.  For Gonzalo Navarro, director of marketing at Forma 5, these pieces mean “a step towards making the office world more like the home, that place where we all feel comfortable.”  Materials and finishes also help create that “homey” feeling.

In other cases, furniture is evolving to adapt to the needs of collaborative atmospheres, like GUNE by Akaba, a table designed by Iratzoki Lizaso with a double worktop that allows for document or gadget storage on one while keeping the other surface clear. 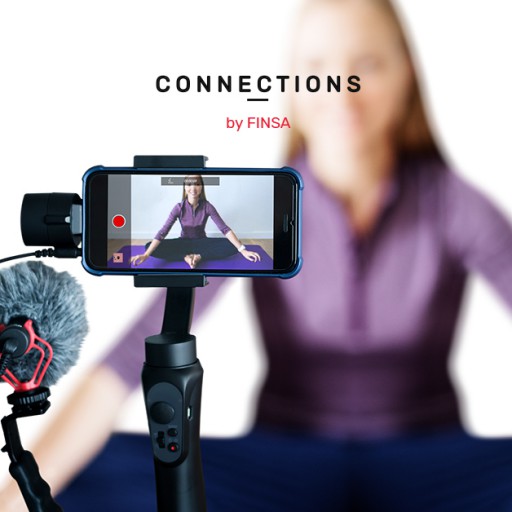 Streaming is making waves in the world of retail with the phenomenon of ... 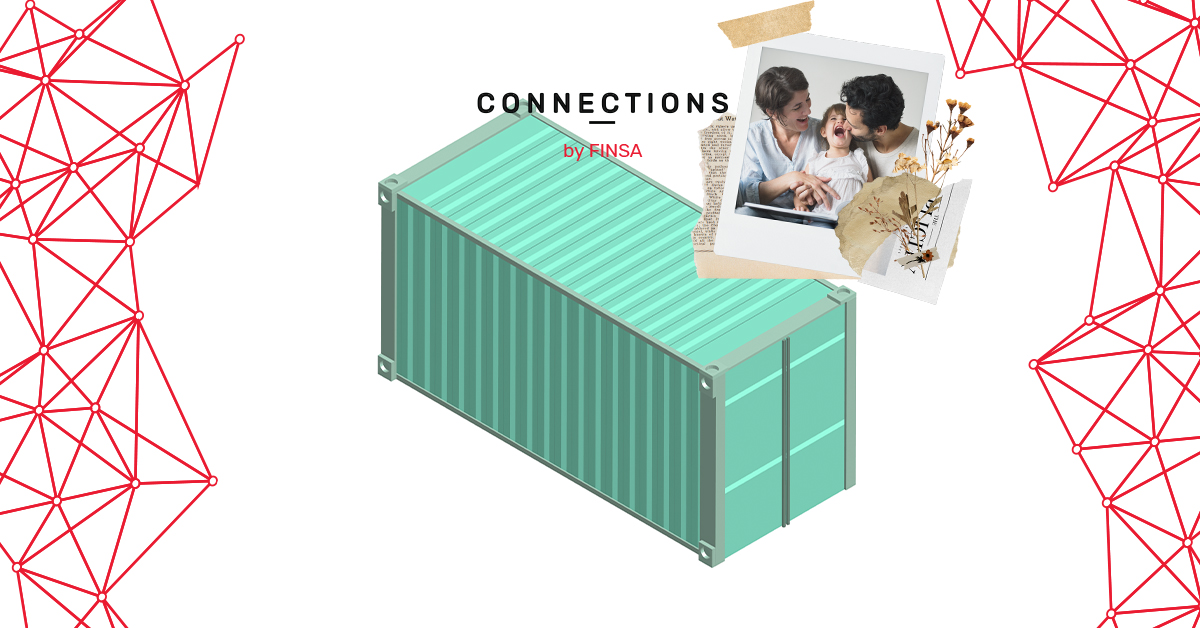 Sustainable, socially responsible housing and an example of design in action: ...

Fernando Abellanas (Valencia, 1984) is a self-taught designer who designs ...