An aging population due to increased life expectancies is an inescapable and unstoppable global trend.  We must learn to live with being more dependent and therefore the ideal situation would be preparing the places we inhabit for this kind of dependency.  In 2050, 16% of the world’s population will be older than 65 according to a recent report by the UN.

Serviced apartments, community housing, co-housing, shared housing.  These are some of the many formulas going beyond the conventional nursing home, a concept which has shown itself to be extremely vulnerable in the face of a pandemic like the coronavirus.

COVID-19 has accelerated a trend that has been on the rise for years and that is now a reality in Nordic countries: a new, smaller model for nursing homes, located in areas where the residents used to live, and in line with the principles of sustainable architecture.  They include elements that help them retain a level of autonomy and make it seem more like home.

As architect Rita Gasalla from the Asociación de Profesionales de Relaciones Institucionales (APRI) told La Vanguardia “The idea is allowing you to age in conditions that are similar to those that you’ve experienced throughout your whole life.” For this reason, she says that new nursing homes must be much smaller and follow two principles: size and where they are located.  “When people are in enormous and impersonal places, it tends to negatively affect their quality of life.  We would all like to live the way we once did with our families,” she says.

Architect Oscar Miguel Ares agrees and is restoring a neighbourhood of La Pinilla  in San Andrés del Rabanedo in León so that its inhabitants, of which 30% are over 75 years old, can stay in their homes, their neighbourhood, and familiar surroundings.

The project involves renovating 500 homes and is backed by the regional government of Castilla y León to meet the imperative need that is looking after the older population and adapting their traditional urban surroundings through urban restoration. This decision was made so that residents could have a healthy aging experience, reducing the social and economic costs of creating nursing homes adapted to their needs.

In the II Diálogo digital Finsa & Tectónica, Ares said that “93% of the elderly want to stay in their own homes.  It’s something that we must take into account because their lives are bound up in their objects and their spaces.”

For Ares, an elderly person’s home should be divided up, have lots of light as well as space for storing objects that are part of their memories and, above all, they should be sensorially accessible.

He explains that elderly people don’t just experience difficulties with their mobility, but they also have trouble at a sensorial level, and architecture can help by using colour, light, touch, and space to stimulate them and help them be more autonomous.

Architect Berta Brusilovsky specialises in cognitive accessibility and came up with a set of helpful methods, using colours, shapes, and lighting, that help those with Parkinson’s or dementia find their way in a building.

In a conversation with El País, she gave the following example: “Numbers are the last thing to go neurologically speaking. A patient may not know how to count the figures on one hand, but they will recognise a painted number.  This helps us guide them from one side of a building to the other and define the uses of different rooms,” explains Brusilovsky.  “This gives them the pleasant feeling of having some control and autonomy,” she added.

Marc Trepat, founding partner of Ballori/Trepat Arquitectes, a studio which specialises in architecture for people who need support, also points out that infrastructure made with elderly people in mind must be similar to a home.  However, he says we only need to adapt the current model of nursing homes, rather than change it, “not just because it is a solution which allows for elderly people to be cared for in a better way, but also because it allows spaces to be divided up, which helps when it comes to isolating people in order to avoid the spread [of a disease] in pandemics like the one we find ourselves in now.”

Big nursing homes with different types of units allow residents to be cared for using the “person-centred” model for all types of elderly people in homey, calm, and pleasant spaces.

For that reason, Trepat is a champion of materials that provide a sense of cosiness, like wood, warm colours, natural light, and carefully considered contrasts.  “We should look for a minimum 30% contrast of light reflection between the materials used for the floor and those on the wall.  This helps people with vision problems identify where the floor ends and the wall begins, which helps avoid bumping into walls and falls.”

For the same reason, Trepat is a believer in avoiding overly pastel tones as they are very similar to each other.  “The colour treatment should be done in a contrasting way without being harsh,” he says.  He also emphasises the importance of reducing negative stimuli such as noise, darkness, excessive light, and clutter through design, as these can provoke the episodes of agitation that are associated with dementia.

“In order to avoid this agitation, it’s very important to reduce negative stimuli and increase positive ones, such as offering a home-like space with views of a pretty garden or the sea.  Quiet and uncluttered rooms with natural light are fundamental and that’s why finishes, flooring, and acoustic conditioning are key,” says Trepat. 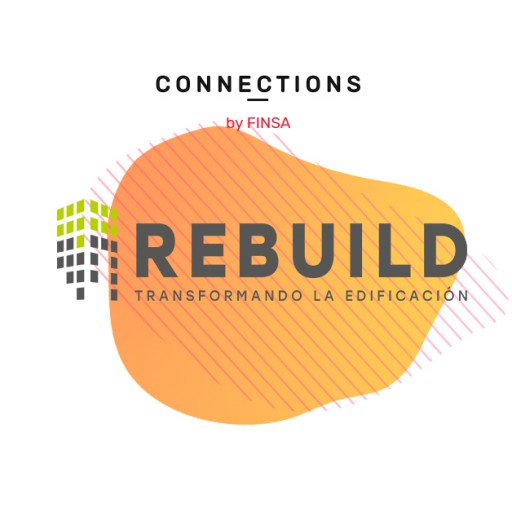 Rebuild 2021 was a warmup for next year’s event, which will take place at IFEMA ... 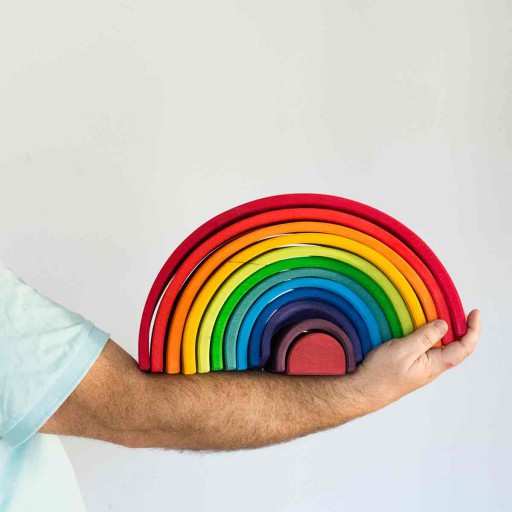 Montessori, Waldorf, Steiner… Is anyone of them unknown? Wooden designed toys ...