In 2014, Tumblr was full of grainy, sepia-toned photos that showed scenes of academia and book recommendations.  The Dark Academia aesthetic became popular on the site and saw a resurgence in a taste for literary classics, fine arts, and gothic architecture.  Now, thanks to Gen Z, it’s trending on TikTok.

What is Dark Academia?

The New York Times defines Dark Academia as “a subculture with a heavy emphasis on reading, writing, learning — and a look best described as traditional-academic-with-a-gothic-edge”.

It encompasses a taste for literary classics, an interest in knowledge, and a passion for fine arts, calligraphy, architecture, and classical languages such as Latin and Greek.  As with every Gen Z trend, the aesthetic is very important.  Its image is inspired by the preppy look of American Ivy League colleges.

With the arrival of coronavirus in 2020 and the subsequent cancellation of in-person classes at high schools and universities, students sought refuge on TikTok and started to upload videos about what they were missing most: classrooms and student life.  The social media site has 800 million active users a month and 41% of its users are between the ages of 16 and 24.

These numbers were more than enough to make Dark Academia go viral.  Videos with dark filters, book recommendations, and Gossip Girl-inspired looks took over the ‘trending’ page of the app.

The aesthetic also found its way Instagram and eventually hit the streets.  In 2020, Google searches for “Dark Academia” skyrocketed, reaching their peak in November of the same year.

Inspired by architecture, literature, and cinema

All of the content shared on social media is inspired by literary classics, cinema, and gothic architecture.  The leading book of the movement is The Secret History by Donna Tartt, which tells the story of a murderer.  Its blurb reads “Richard Papen had never been to New England before his nineteenth year. Then he arrived at Hampden College and quickly became seduced by the sweet, dark rhythms of campus life – in particular by an elite group of five students, Greek scholars, worldly, self-assured, and at first glance, highly unapproachable. As Richard is drawn into their inner circle, he learns a terrifying secret that binds them to one another…a secret about an incident in the woods in the dead of night where an ancient rite was brought to brutal life…and led to a gruesome death”.

Other influences include the films Dead Poets’ Society and Kill Your Darlings.  The focus is on movies that take place in academic settings, feature a passion for literature and cinema, and romanticise student life.

When it comes to architecture, the gothic style is this subculture’s favourite.  Libraries, museums, cafés have become the protagonists of their photos and videos.

Gen Z places a lot of importance on their image.  The aesthetic of Dark Academia is inspired by academic rigor and, while it might seem elitist and conservative at first glance, nothing could be further from the truth.

Followers of the trend have reinvented the preppy style of the 1920s with a new palette based on ‘aged colours’, dark shades on faded fabrics, with less structured pieces that can be worn by any gender.  Dark Academia strives to evoke the style of students from the 1920s, 1930s, and 1940s using genderless fashion.

Tweed or Prince of Wales blazers are essential to this aesthetic.  Cardigans, sweaters, berets, Oxford shoes, and plaid skirts and pants round out the wardrobes of Dark Academia enthusiasts.

The study of Design Trends 21-22 showed that the sale of antiques and vintage objects have increased in the last five years, with people looking to improve their personal style, which is why second-hand shops are the first choice for those looking to achieve this aesthetic.  Brands like Ralph Lauren, Tommy Hilfiger, and Brownie Spain have also been inspired this aesthetic.  Vogue noted that Dark Academia was having a moment on the Autumn-Winter 2021/2022 catwalks.

Fashion, literature, cinema, and architecture.  Dark Academia transports us to the Hogwarts dormitory, the pages of Jane Eyre, the verses of The Odyssey, and the music of Chopin by flooding social media with nostalgia for a pre-tech world that romanticises times gone by.

Are you following this trend?  Tell us all about it on social media using #ConnectionsByFinsa. 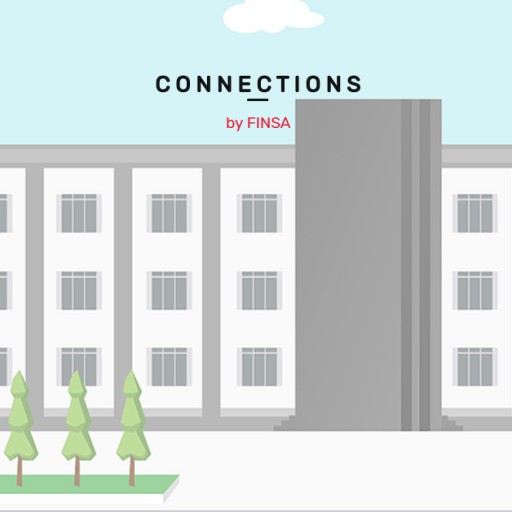 Schools in the time of COVID-19

COVID-19 has not only led to the collapse of some of the most advanced economies ... 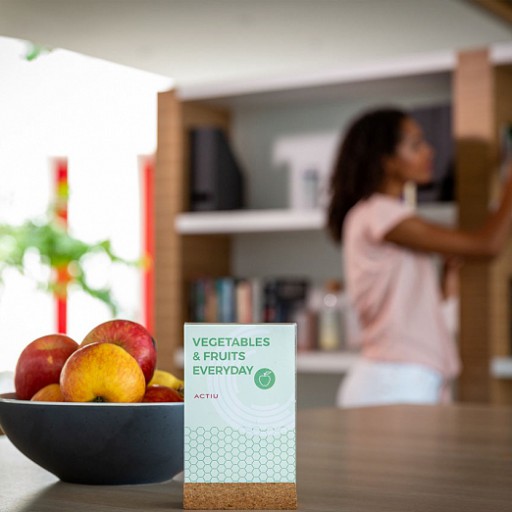 WELL Building Standard: Can we measure our wellbeing at work?

The buildings in which we live, work, learn, and relax have a profound impact on ...