Higher levels of education, higher pensions, more awareness of their rights, using new technology, and more sophisticated leisure activities.  These are some of the characteristics of the new generations of elderly people.  The ‘grandparents’ of today, and above all, of tomorrow, are very different to those of previous generations and they want new types of housing in which they will be able to enjoy their later years and that allow them to deal with the dependency that comes with aging.

Below are a few of the options that we found:

Collaborative housing provides a solution that doesn’t involve buying or renting, but rather a co-op and usage rights.  This model usually consists of a furnished living space that is approximately 60m2 and that includes a bathroom, kitchen, a few rooms, and an estate with communal services such as cleaning, cooking, a doorman, a 24h nursing service, and leisure activities like a theatre room, a cafeteria, or gardens.

Senior co-housing is a way to solve the problem of isolation that many people experience, as well as of getting back that sense of a neighbourhood that we have lost.  The people interested in co-housing are very different from each other, but they are united by the desire to avoid solitude and be responsible for their own lives.  They value living in an active community where they know and trust their neighbours.  They make decisions as a group and manage everything themselves.

The Trabensol co-op in Torremocha del Jarama, Madrid, was one of the pioneers of senior co-housing in Spain. 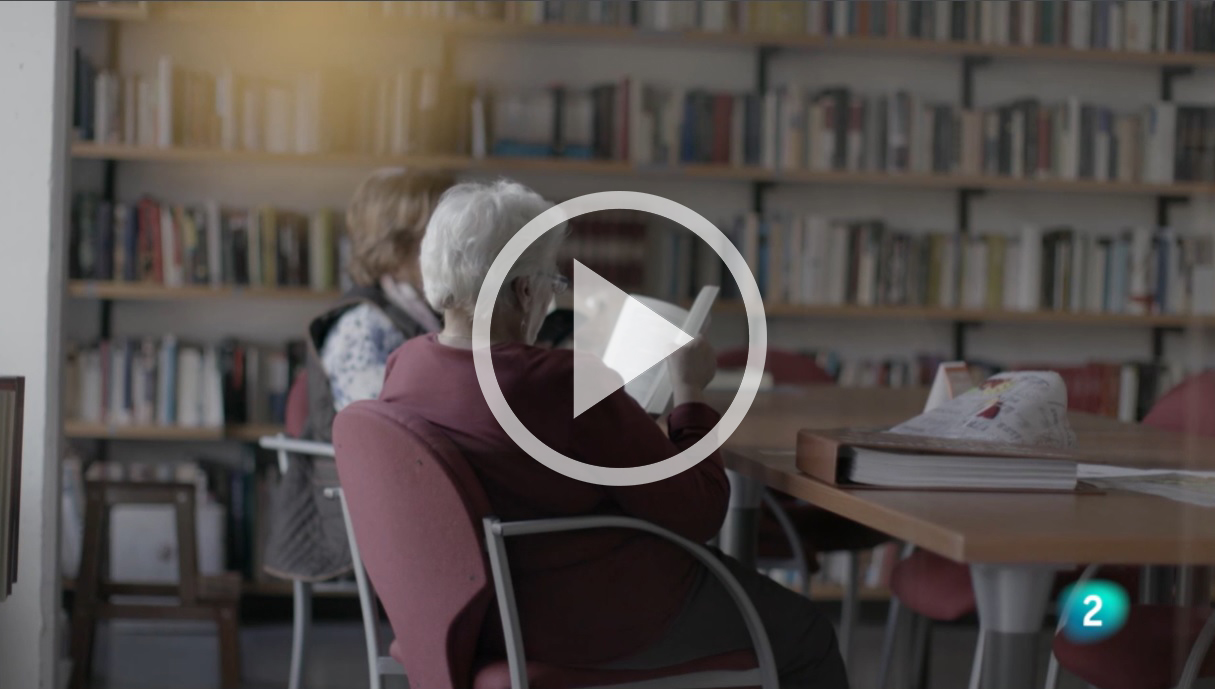 In the Plaza de América in Alicante, you can find a building that broke the mould in 2008.  It is an initiative from the Patronato Municipal de la Vivienda de Alicante (the Municipal Housing Board of Alicante), which combines 72 intergenerational homes with two essential services nearby: a healthcare centre and a day centre for the elderly.

This project aims to allow the elderly to remain in a comfortable environment that makes life easier, as well as complement this experience with interaction with young people in order to enrich the lives of both parties and add to their quality of life. It has street access and getting around inside is facilitated by open spaces with natural light that are connected in a simple and accessible way, making it easy to know where you are.  The initiative is all about marrying physical and architectural spaces with meeting the specific needs of the elderly.

In the USA, serviced apartments, also known as assisted living facilities, are very popular.  This solution consists of small apartments with a bedroom, living room, and kitchen, and a bottom floor with communal services where they can play cards, have a coffee, read, do group activities or sport, go to the hairdresser and more.  There is also a doctor’s office. It’s not a hospital, but rather a set of homey and comfortable spaces designed for people over the age of 65 who are still independent, which can be bought or rented.  It is different to senior co-housing in its design as well as its management, which is not controlled by the residents themselves but rather a company or another entity.

La Torre Julia in Barcelona is a community housing project that has received many awards over the last few years.  It includes a sports centre, a nursing home, and a building with apartments designed for the elderly, creating a public space around them that extends from the street to a patio where the different facilities can be accessed.

The building, which has 17 floors, is divided into three parts.  Each community has their own large, open space, where most of the communal activities take place. These spaces are the heart of the community and are clearly visible on the building’s façade.

Wide corridors with views of the city, steps on the outside of the building, double spaces, and a covered terrace mean the building is suitable for the elderly while also giving them a chance to socialise and enjoy communal activities.  In the below video, the residents themselves explain it all and take visitors on a tour of the facilities.

Villages for people living with dementia

Hogeweyk is a community for people with dementia located in Weesp, south-east of Amsterdam.  Everything is organised to allow its residents to interact with each other and feel independent, similar to their lives before their illness.  Each of the 27 houses is home to 6 or 7 residents who are grouped together depending on the rapport they have with each other.  The average age of the residents is 85 and all have moderate or severe dementia.  The residents can move around freely, go to the supermarket, the restaurant, enjoy a play, and more.  All the workers at the facility are trained in caring for people with cognitive decline.  They know all the residents and discreetly control what they can and can’t do.  The objective is to allow the patients to maintain their autonomy for as long as possible. 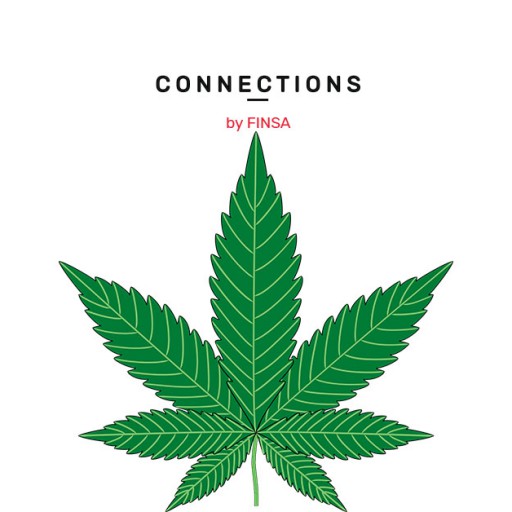 Cannabis in the fight against climate change

The cultivation of cannabis has been marred by recreational use of varieties ... 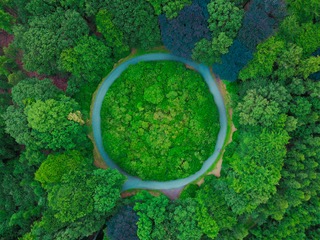 A circular economy: production that respects the environment 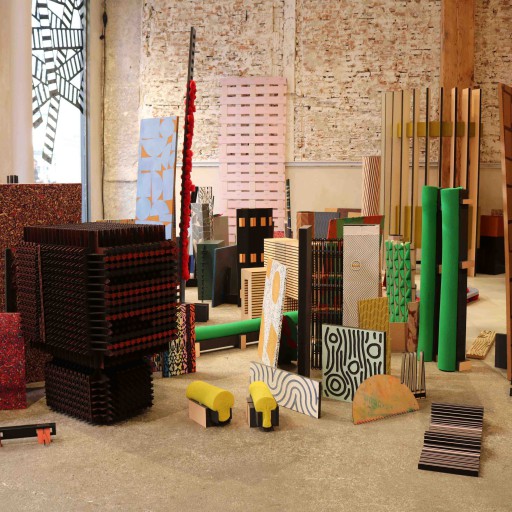 February is already here, and design is invading Madrid, with exhibitions, ...