The idea of digital gardens is a rethink of everything that has succeeded on the internet up until now.  It ignores the algorithms that prioritise those who create shocking content and the concept of almost instantaneous consumption.  Digital gardens are the complete opposite of all of that.  They invite us to stop, to think, to contemplate, and are spaces that reflect the personality and preferences of their creators.

Far from the standard formats offered by templates found on new programs for creating websites, and a world away from the noise of social media sites like Twitter and Facebook, digital gardens seem like the perfect way for the internet to pump the brakes, something a lot of users are calling for.

Though they have only recently become popular, the concept of digital gardens came about in 1998, when Mark Bernstein introduced the idea of the hypertext garden.  As stated in this article from MIT Technology Review magazine, Bernstein’s founding manifesto explained that “the garden is farmland that delights the senses, designed for delight rather than commodity”.

Digital gardens are not worried about an audience

One of the defining characteristics of digital gardens is that their content seems to cover absolutely everything, from a recipe the author likes to a comment about a book they are reading.  Nevertheless, all of them usually have a central theme that they pay special attention to. This is changed as often as necessary and they aren’t subjected to being boxed in,  a concept which seems to define the times we are currently living in.

As designer Maggie Appleton states, “the content is not on Twitter, and it’s never deleted”. She also highlights the variety of topics that can be found in digital gardens, saying that “everyone does their own weird thing. The sky’s the limit”.

In addition to there being no limits on the type of content included in digital gardens, there are definitely no rules when it comes to the way they look either.   In fact, one of the main characteristics of these spaces is that they shun the templates offered by applications that help you create webpages, preferring the simplicity of early websites based on html script.

For this reason, digital garden creators usually have some knowledge of programming and are used to creating products online.  Journalist Tanya Basu says that “the digital garden was a backlash to the internet we’ve become grudgingly accustomed to, where things go viral, change is looked down upon, and sites are one-dimensional. Facebook and Twitter profiles have neat slots for photos and posts, but enthusiasts of digital gardens reject those fixed design elements”.

The way that Sara Garner ended up creating her own digital garden fits nicely with the above narrative.  An IT engineer, Garner was in the process of creating her personal website where she would include links to her social media profiles and some significant past projects.  But when she finished, she realised that the page did not really represent who she was, and she decided to make a digital garden focused on museums.  In this way, people can get to know her a little better.  She says she identifies more with the content on the site.

The exchange of information and content on blogs has been channelled to social media sites, which allow for two-way and instantaneous communication.  Nevertheless, digital gardens are quieter spaces that aren’t looking for immediate reactions, but rather to achieve a deeper understanding of a certain topic.  They also link to other digital gardens where you can continue to nourish your mind. 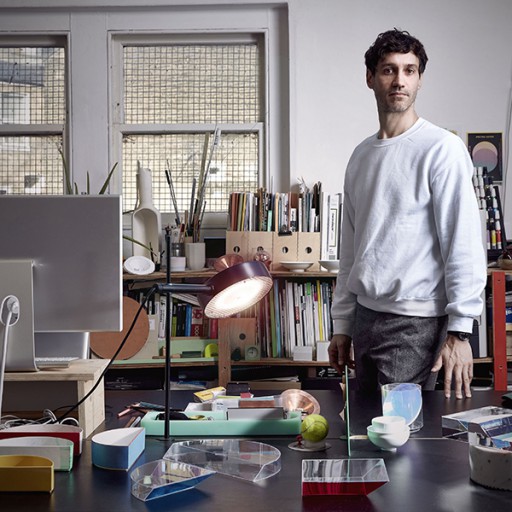 “I don’t want to have a very big studio in which my job would be to ... 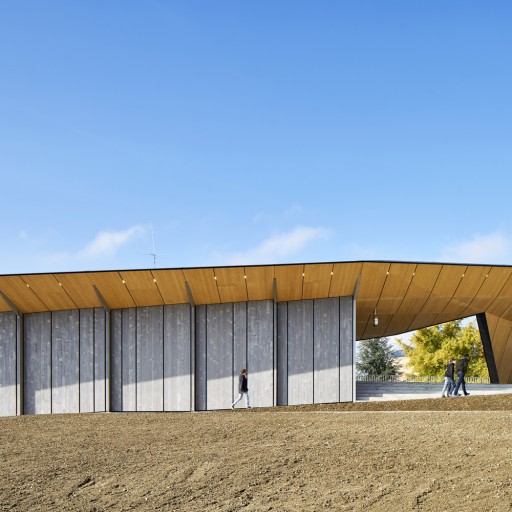