The below names are geniuses in their fields, creating some of the most famous landscapes in the world, and they feature on lists of influential landscape architects all around the world.

They are also the people who will design the new, iconic spaces that will define the future of big cities, governed by the new values of our society, with environmental awareness at the top of the list.

Kathryn Gustafson is the head of two prestigious studios: Gustafson Guthrie Nichol in Seattle, on the west coast of the US where she was born, and Gustafson Porter + Bowman in London, the financial heart of Europe.

She is the mind behind projects as transcendent as the future refurbishment of the Eiffel Tower, the Diana Princess of Wales Memorial Fountain in Central Park, Parc Central in Valencia, and the gardens of Facebook’s offices in London.

Caruncho is the only Spanish landscape architect on this list of international figures. His studio, located in the outskirts of Madrid, has undertaken projects in every corner of the globe, but he has really left his mark on Spain.  He prefers a minimalist style, such as the one he used for the gardens of the Centro Botín in Santander.

There are three things that define the work of this British landscape architect and make him one of the most well-known in the world: straight lines, geometric shapes, and water.  His studio has undertaken some very important projects, like the redesign of the gardens at the Natural History Museum in London.

Since the end of 2012, when Time magazine listed him as one of the game changers of our time, James Corner’s profile has continued to grow. These days, his studio James Corner Field Operations is behind some of the most impressive parks and gardens out there.

Oudolf’s arrival on the landscape scene in the 1980s caused a true revolution, due to the fact that he based his creations on perennial plants rather than seasonal florals, something which was unheard of at the time.

He started a movement called New Perennial whose detractors tried to discredit by saying that all it did was create a build-up of weeds.  He gained lasting recognition with the garden at the High Line in New York, where he worked with James Corner and the architects Diller Scofidio + Renfro to revive an old, two-kilometre-long train line. 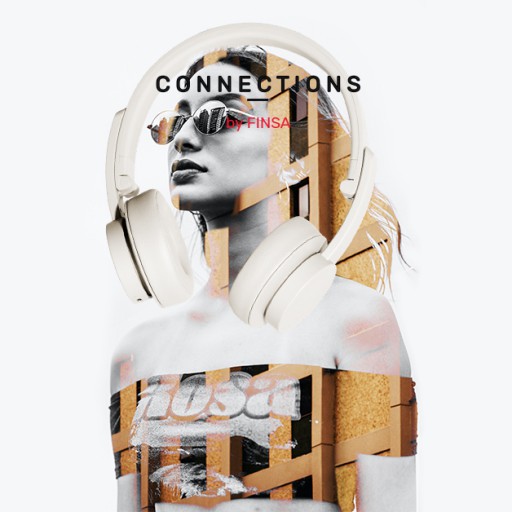 Listening to what design has to say: 8 podcasts about architecture and design

Audiobooks, voice searches, voice-activated assistants, and even a voice-based ... 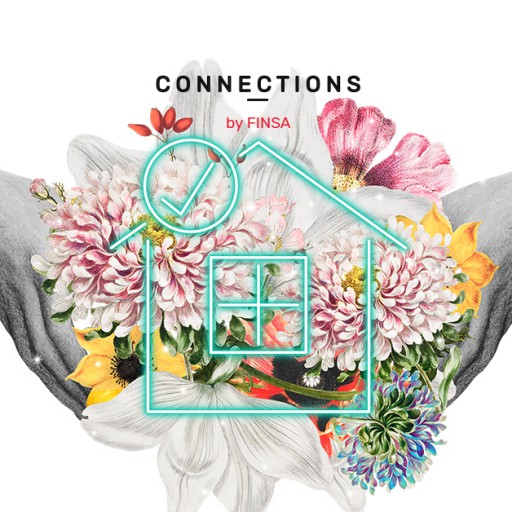 “The winning design incorporates courtyards and indents that provide an open ...