Architecture and 3D printing might sound a bit futuristic, but buildings and other structures that are created using a 3D printer already exist.  Additive manufacturing is tipped to be a huge paradigm shift in architecture.  According to this report by Grand View Research, the 3D printing construction market will grow by 91% between 2021 and 2029.  With that figure in mind, let’s take a closer look at this method, as well as its benefits, limitations, and potential challenges

What can 3D printing be used for in architecture?

The sky is the limit when it comes to using 3D printing in architecture: 3D-printed bridges, offices, and terracotta houses.  There are even structures being planned for outer space, with NASA working alongside ICON to develop 3D projects on the moon and Mars.

Back on earth, 3D printing is a great solution for emergency architecture and temporary structures.  It has already been tested out, with refugee housing being built in a record time of 24 hours in the wake of natural disasters.

How can we build using 3D printing?

3D printing is carried out using robotic arms, an extrusion system for each material, and a mobile robot on wheels that can build on site or manufacture pieces prior to on-site assembly.

A BOD2 printer was used in the construction of this residential block in Germany.  This particular printer is capable of building 1 square metre of wall in just five minutes.  The machine only needs to be calibrated once and has a printhead that moves about three axes mounted on a metallic frame.  The process is carried out in layers, with each wall growing gradually in height throughout the process.  This method requires human operators, meaning that there is a growing need for new skills in construction that were previously non-existent, including coding, building 3D models, and operating the robot itself.

You might be asking yourself what type of “ink” a 3D printer uses.  Well, they can use steel, concrete, plastic, bamboo, wood, clay, and more.  It’s even possible to use pre-existing local materials, which improves the sustainability of construction projects.

3D printing is stands out for its sustainable construction possibilities. According to Edouard Cabay and Alexandre Dubor, co-directors of the 3D-printed Architecture program at the Institute for Advanced Architecture of Catalonia (IAAC), methods such as printing with clay soil (a mixture of clay and sand extracted from the construction site) means that “we can use materials that are 100% natural that do not need energy in order to be used during construction  (cement, for example, needs a lot of energy), and that also has very good thermal properties, in addition to helping control the building’s humidity levels”.

Cabay and Dubor also say that, thanks to the possibilities that 3D printing offers, the design of a wall can be customised depending on a building’s specific needs, including climate.  “For example, the thickness or the composition of a building’s façade can change depending on the direction it is facing, and in this way, we can create solutions that are designed for its specific location and intended use,” they say.  These technological advancements will result in buildings that don’t even require air conditioning.

What are some of the benefits of 3D-printed architecture? Here are three of the most significant advantages:

Challenges for the future of 3D printing in architecture

“3D printing is all about inventing a new way to build,” says the team from IAAC.  They also say that this tool has very few limitations and that it’s all “a question of development”.  For them, the best example of this long-term development approach is concrete, “which existed for thirty years before the best ways of using it were developed”.  To this day, there continues to be improvements in how it is used.

Architecture has always evolved alongside new technologies.  Gothic architecture and steel are two great examples.  The IAAC says that 3D printing “will generate a lot of awareness about what is involved in the construction of a building, how it is designed, and what a façade, or a room, or a structure is really like.  Basically, it will make us rethink how we live”.  The architecture of the future is yet to be printed, so to speak. 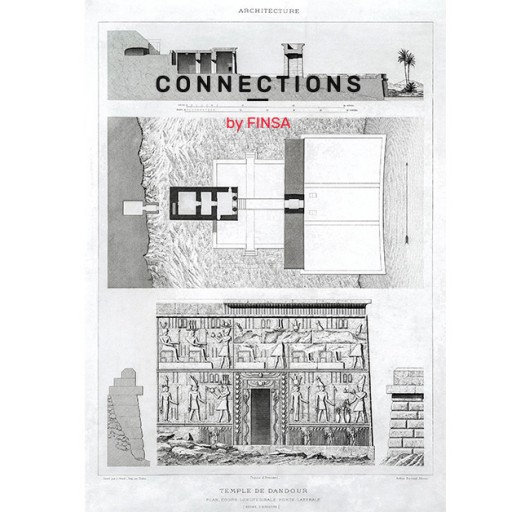 How can we give great historic buildings a new life?

Elegant, imposing, made of stone, and sometimes, completely forgotten.  How to ... 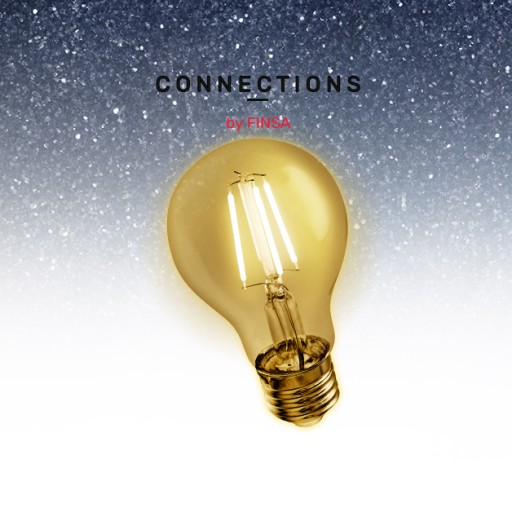 What’s more relaxing than a starry, starry night, the silence of a rural ...