What will the urban design of the future look like?  Some of the features in the three cities below are straight out of science fiction:

The organic and interconnected city

Shenzhen will soon become “the clean city” thanks to putting people before vehicles in its design.  Tech giant Tencent is designing the Monaco-sized city that will initially provide space for offices and corporate residences.  According to NBBJ, the company in charge of this urban design complex, it will also become “a place where in innovation can really flourish”.

The planning system will consist of a large green corridor that will function as the main artery of autonomous and sustainable transport, which will in turn eliminate the presence of private cars.  The master plan will also create a “interconnected, human-focused organic ecosystem”, which will blur the lines between work and leisure.

Starbase: from Mars to the stars

Texas’ Starbase is an Elon Musk project looking to build a city that will be home to a launch site that will take us to the Moon, Mars, and other intergalactic destinations.  Musk announced it himself on twitter:

Creating the city of Starbase, Texas

The site will also see the expansion of his Tesla factories and SpaceX base, meaning that this new city will be the launch site of his rockets.  The space is currently full of uninhabited houses and these plans could be the answer to bringing people back to the area.

The Line, which we’ve previously discussed on Connections by Finsa, will cover 170km from the beaches of the Red Sea to the Tabuk region.  Just like Shenzhen, the urban design plan will not be centred around cars, at least on the surface.  It will be based on a system that allows traffic to move below ground.  This transport revolution will mean that, above ground, services and entertainment will be just a five minute walk away from wherever you are. 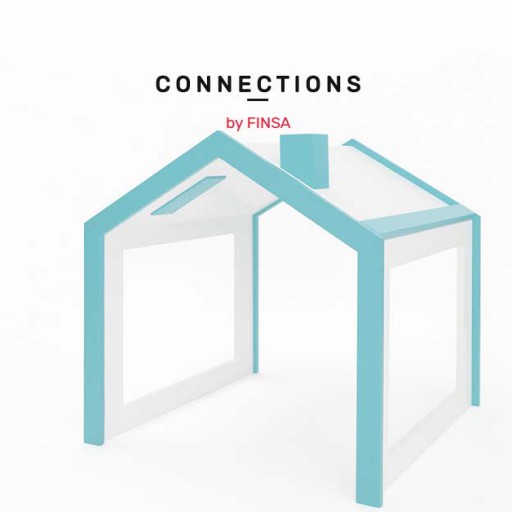 The top five designs by Cucuducho

Lois Guillán, CEO of Cucuducho, has chosen some stand-out designs from his brand ... 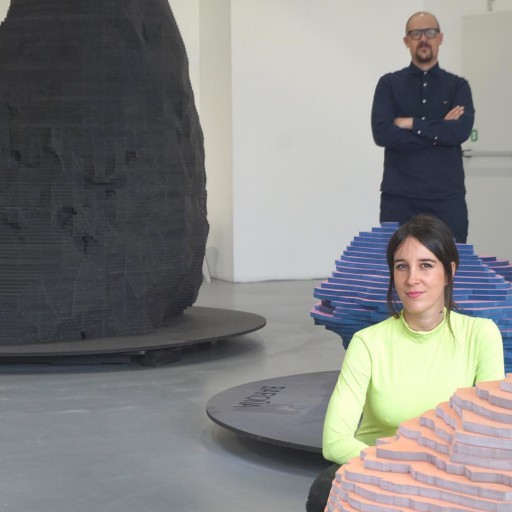 Rocío Pina and Carmelo Rodríguez, together with David Pérez, are the heart of ... 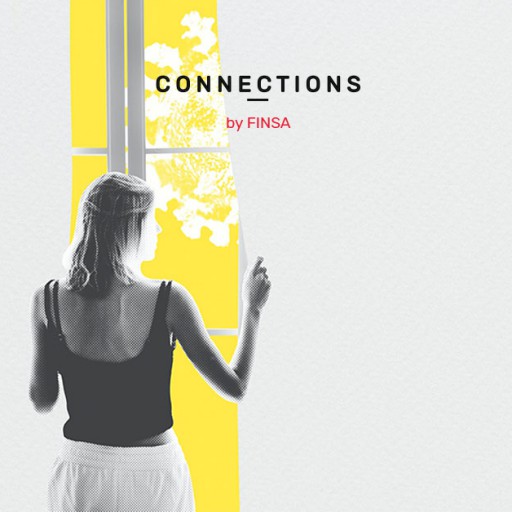 Cocooning: the trend (before and after) lockdown

The current lockdown, and the possible repercussions of these preventative ...