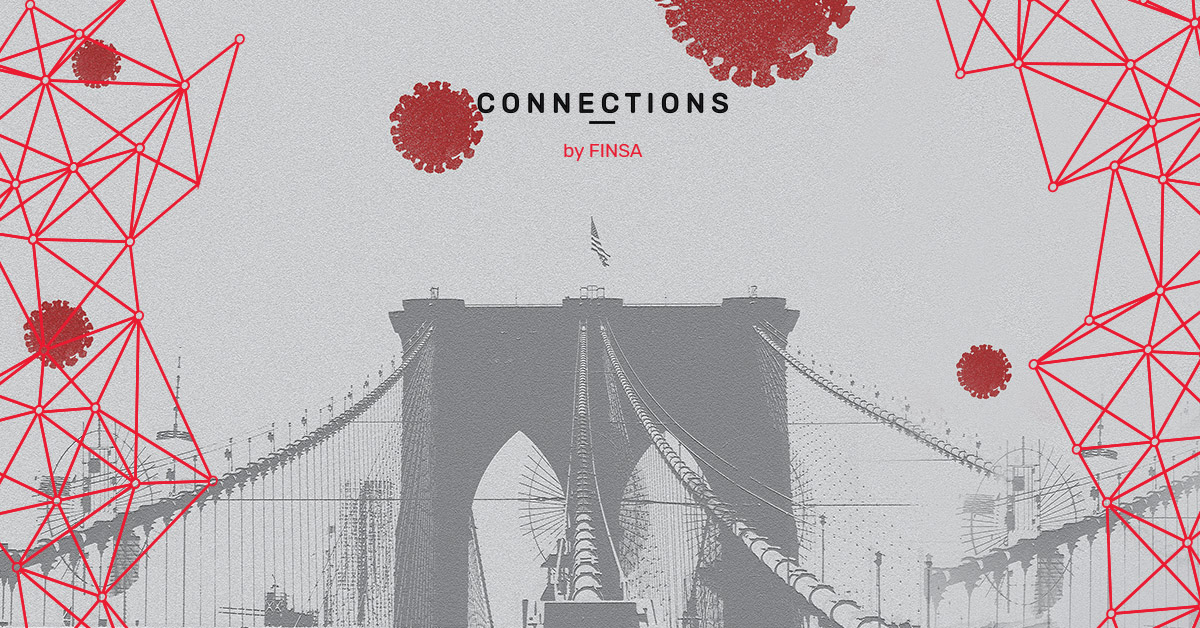 As restrictions resulting from the coronavirus begin to ease, it’s time to ask ourselves how we are going to apply social distancing measures in physical spaces. Will there be some changes that are here to stay, like what happened with airport security after September 11?  We spoke with some architecture and interior design studios and came away with these ten reflections: 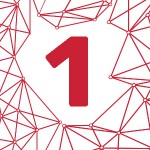 They are the first thing that come to mind and yet also the most off-putting.  “Safety is important, but we can’t forget about our wellbeing,” says Dalia Pena from Peza Estudio.  “Design must embrace the concept and apply wellbeing to it,” says Rocío Pina from Enorme Estudio.  In fact, Enorme Estudio has made a prototype of a partition-like device that incorporates “the feeling of being inside a cloud while also creating a safer atmosphere”. 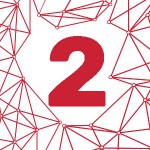 Secondly, according to this article, measures such as reducing the amount of people allowed in one space and implementing exit and entry protocols are seen as some of the best options for most commercial establishments. 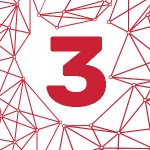 “Technology will, without a doubt, be key in controlling this pandemic,” explains Carmelo Rodríguez from Enorme Estudio.  He points to the fact that there are already devices that disinfect clothes for seven days by using lasers.  Virtual and augmented reality will help us with limitations in physical surroundings. 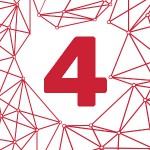 The importance of transition spaces

“The spaces that connect the interior and exterior of a building have become more significant in recent weeks, which will result in more importance being given to transition spaces such as balconies, corridors, and terraces,” argues Juanjo Otero of MOLA Arquitectura. 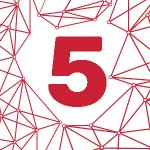 Cities as an experience

Lots of reflections on urban planning have emerged: from ideas like “the push for spaces like meeting places, eliminating or modifying those that don’t offer us [positive] experiences, for example the supermarket” (Carmelo Rodríguez of Enorme Estudio) to the concept of “rethinking and redesigning public buildings to be able to use them with an acceptable level of psychological comfort,” according to Ángel Rocamora.  He highlights the role of cultural spaces “that have a duty to not fail us as well as to educate us about usability in this new situation, at the same time as urgently providing us with culture.”

Over the last few weeks, there has also been a noticeable sustainable change in cities due to the reduction in the use of private transport.  “We have been made aware of the benefits that this sudden stop in activity has had on making noise and pollution practically disappear”.   At the same time, he sees cities becoming “parking cities: giant motionless parking lots with cars stopped 24 hours a day”. 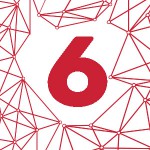 “We are already thinking about how we establish our social dynamics: from when we go shopping to going back to things like farmers’ markets and buying local,” says the team at Stone Designs.  At MOLA, they choose to paraphrase Jane Jacobs: “confidence in the streets is built on many small public interactions. It will be hard for us to get back that interpersonal connection that we have enjoyed so much.” 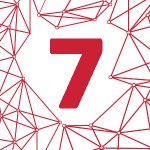 Following lockdown, the challenge will be being able to get back to that interconnectivity while protecting people and avoiding isolation.  MOLA notes that “multiuse spaces, which can be adapted to exceptional situations, will become increasingly necessary.  This will require the design of elements that are easier to clean for the purpose of quickly recovering the social aspect and wellbeing of the community.” Minimalism in the face of the virus

In order to ensure that everything is cleaned and disinfected correctly, Stone Designs says that minimalism and simplification will be chosen for the design of spaces “instead of the trend of overdecorating that we have seen in the last few years.” 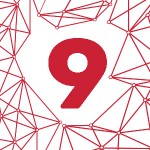 The focus on rural areas

Less populated areas will come out on top after this pandemic.  At MOLA, they see it as “an opportunity for rural areas” and, specifically, to rediscover homes that are geographically marginalised.   “This event will tie people [to places] and define territories while also reinforcing the poetry and lyricism of architecture.” The focus on our local area

Buying local has also made a comeback.  Ángel Rocamora insists that the number of small social spaces will increase because, during this time, “we have rediscovered the feeling of a neighbourhood, of living with other people nearby, of buying things close to home”.  Rocamora maintains that “the feeling of being close [to others] and [part of] a neighbourhood has positively affected us”.   He adds that feeling that you belong to a neighbourhood “has made us realise how little things change on an individual level when we live [outside of, but] close to a more populated city instead of having a car-based infrastructure and the speed of daily life [that we were used to] before the crisis.”

Do you agree with the above?  Which ones are you already noticing?  Tell us what you think on social mediate using #ConnectionsByFinsa. How to build a Nearly Zero-Energy Building

“Happiness is not found in a fast-paced life, but rather in living in harmony ... Apps to help you pass the time in lockdown

During this lockdown period, our mobile devices have become our closest allies ...