Perhaps you haven’t heard of Jane Jacobs before, yet you might have been defending her ideas for years.  If you believe that cities must be designed for people and you’re in favour of empowering citizens to make decisions about their cities, then you are “Team Jacobs”.

Jane Jacobs would have turned 100 in 2016 and a documentary called “Citizen Jane: Battle for the city” debuted to coincide with this anniversary.  It reflects on her ideas through the fight to save the heart of New York from modernisation.  You could say that the ideas of this activist are back in the spotlight in the debate surrounding urban planning and architecture, if it weren’t for the fact that they have never actually been out of the spotlight.  Almost 60 years after its publication, her book “The Death and Life of Great American Cities” (Random House, 1961) continues to be one of the most influential books in contemporary urban planning.

Who is Jane Jacobs?

Jane Jacobs was a self-taught urban planner who decided to wage war over the future of urban planning in New York, which was both her city and the paradigm of all cities.  Jacobs, whose theories and reflections arose from her powers of observation and deduction, called for the defence of neighbourhood life, which was being threatened by big urban development projects in the 1960s and continues to be threatened today by phenomenon’s like gentrification.  Behind both of these forces are big development companies that are exclusively driven by profitability. This thinker took action and Jane Jacobs’ battle was a classic David vs Goliath or people vs money battle.

Today her ideas continue to be the foundation of a philosophy which defends the role of the community in urban planning.  She is even paid tribute to on the first weekend in May every year through Jane’s Walk, a festival which is celebrated simultaneously in hundreds of cities with the goal of discovering the city’s story and hidden corners though its inhabitants.

Germany is putting on the best in design

If you like design, start planning a trip to Germany this January.  Four fairs ...

Things that are now being made from timber

You’ve probably never even thought about versions of the below items that differ ... 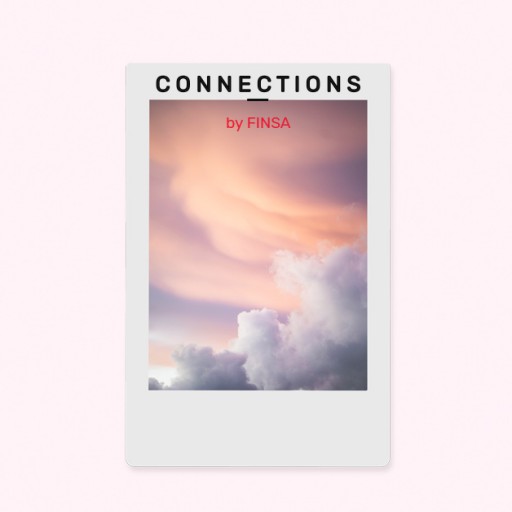 Influencers and trends in 2020

They accumulate thousands of followers on social media, especially on ...