Industrial parks are spaces designed for work only. Generally speaking, they aren’t known for their design.  However, the following examples will prove that they can be approached in an innovative and creative way.

“The Building On The Water” was designed by Portuguese architect Álvaro Siza, and is located in the New Salt Industrial Park in China.  It is home to the offices of Shihlien Chemical Industrial Jangsu Co. The plant is spread out over approximately two square kilometres and uses cutting-edge manufacturing processes and technologies to produce sodium carbonate and ammonium chloride. The company’s president wanted the office building to be an artificial island in the middle of artificial lake.

Working inside a flower

American studio Form4 Architecture designed the Falling Lotus Blossoms: EON IT Park in India, an innovative workspace proposed by the country’s government in order to foster R+D+I projects.  The complex is inspired by nature, specifically the lotus flower and a four-leaf clover, with a large open space in the middle. The design helps to control the effects of India’s extreme heat and humidity. Thanks to the shady atriums found in the buildings, the exterior spaces can be used several months of the year.

A second life for industrial spaces

Abandoned factories can also be given a second chance at life. That’s exactly what happened at LX Factory in Lisboa, a former industrial area that has been turned into an alternative space for galleries, small shops, and restaurants. 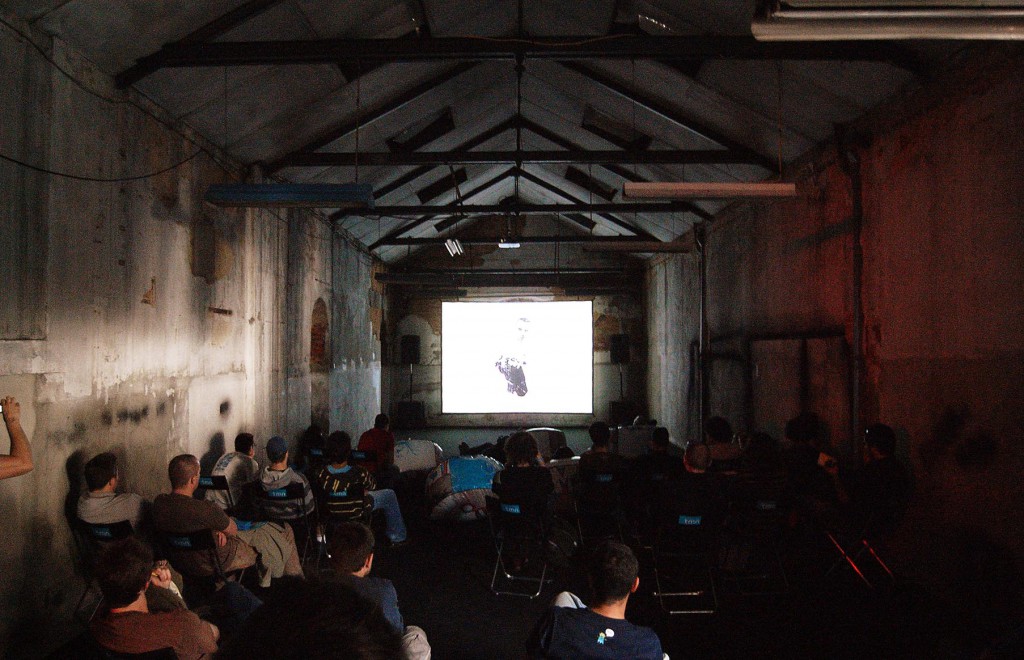 Would you like to redesign an industrial area?  Make sure you read our upcoming report about these types of spaces. 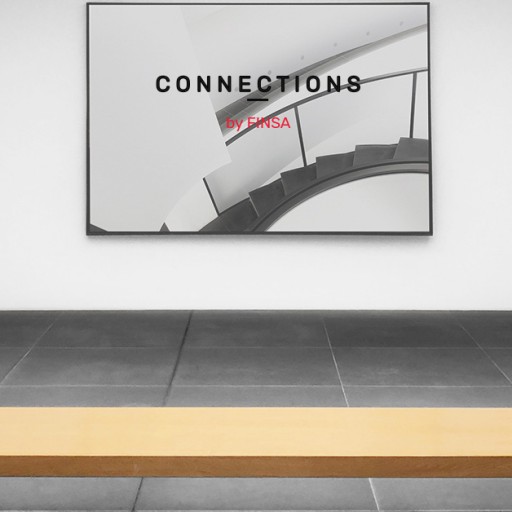 The coronavirus crisis saw many cultural spaces close their doors for several ... 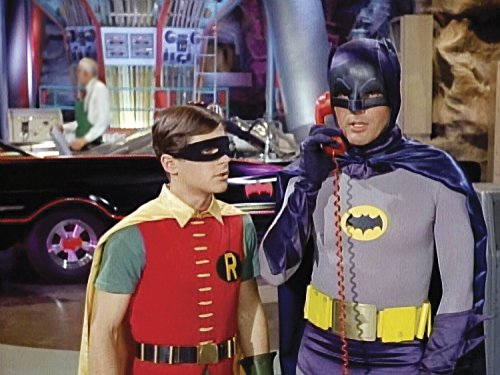 Camp, kitsch, retro… How can we distinguish between them?  Today we are ... 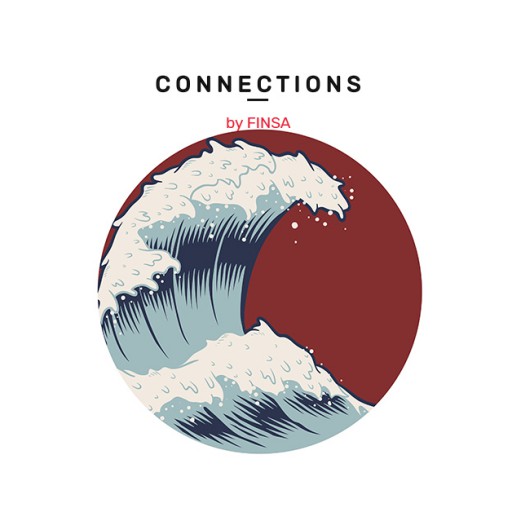