Does minimalism really mean what we think it does – the reduction everything down to the bare minimum? We analyse the roots of minimalism and its maxims, which are inspired by diverse eastern and western cultural influences.

Less is more – an idea made famous by the architect Mies van der Rohe which became the unequivocal motto of the minimalism, a trend characterised by the absence of ornamentation and the reduction of everything down to its pure essence.  However, this definition contains several myths.  As we know, trends are not as simple as they first appear, and always emerge as a radical response to a previous movement.

After the devastation of the Second World War and its artistic aftermath of abstract expressionism, which is best defined by the action painting of Jackson Pollock, a new reactionary stance arose in the 1960s.  This movement sought to eliminate the noise and prevailing Baroque style that had dominated every sociocultural sphere. 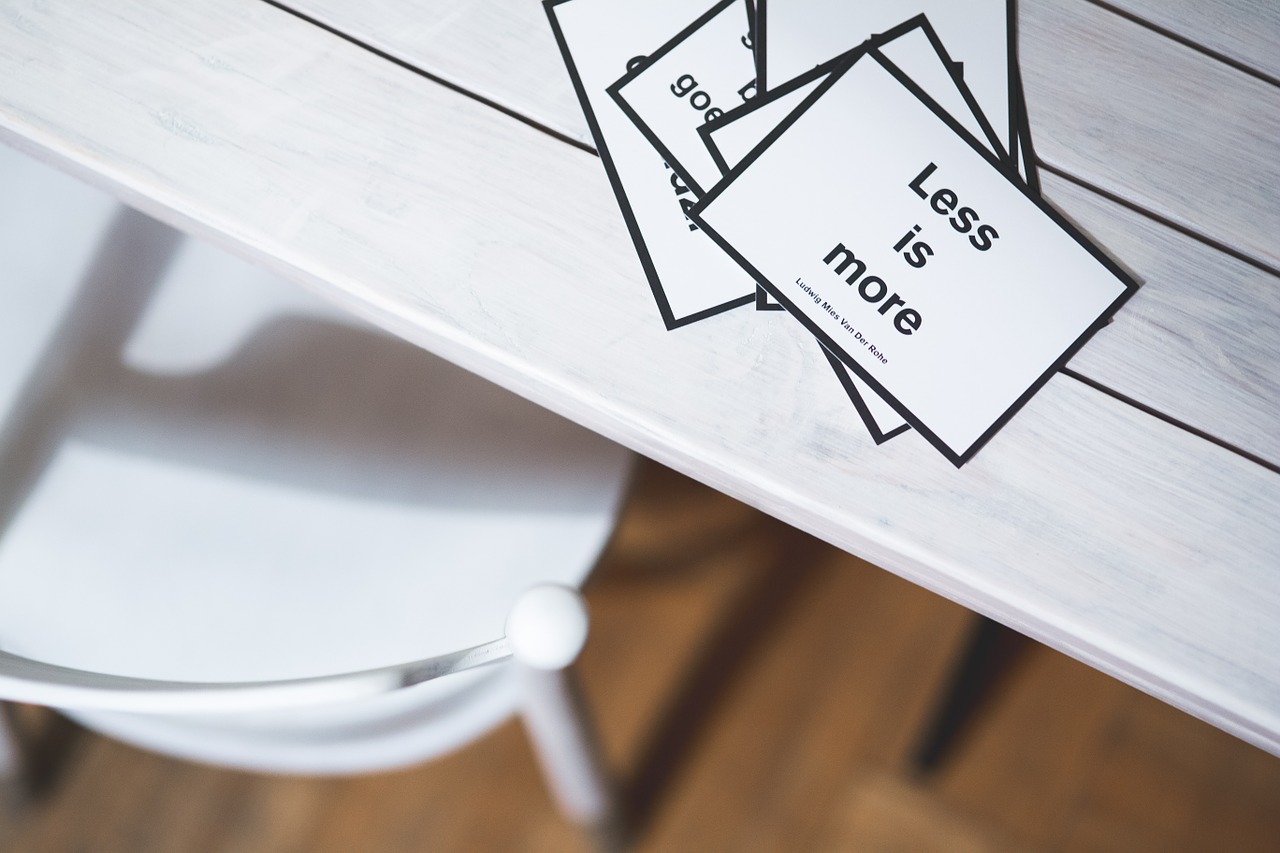 Although, in essence, the definition of minimalism – eliminate the superfluous and keep only the necessary –  might seem so simple that it is almost Spartan, it has a philosophic line of thinking and an age-old tradition behind it.  The first myth of minimalism is that Mies van der Rohe was the creator of architectural minimalism.  In fact, it was Tadao Ando who first gave this trend its inherent spirituality.

Taoism, Buddhism, Feng Shui, and Zen are the particles that form the atoms of minimalism.  Not only is this seen in the incorporation of traditional oriental elements of design, but also in its awareness of the expression of space and interior design.  This includes the way minimalism plays with different sizes and a lack of objects, as well as their inclusion, albeit in a restrained manner.  Instead of embellishing and filling up a space, the key tenets of minimalism are found in looking for the essence of a space, allowing it to speak without ornamentation.

In this interpretation, the protagonists are raw materials, such as wood or stone, pure colours, such as white and pastels, and simple geometric shapes.  These elements do not add noise nor do they distort the space that we are looking it, offering the ideal, vacant aesthetic, confronting our horror vacui.

To get to the essence and to the emptiness, we must go on a journey to the self through order.  Eliminating the superfluous and cataloguing it once and for all is an exercise in self-knowledge that goes beyond the necessity of freeing up space in a home.  Clearing physical space clears space in our minds, training the psyche to recognising balance and to find the ability to concentrate on what is truly important.

From Japan we head to England – making sure to pack only the necessary in our suitcase, of course!  In Europe we find another maxim of minimalism: functionalism.  This concept looks to reduce production costs, focusing on an object’s use and not just its ornamental purpose.  The atmosphere of lightness that minimalism provides is nfound in the subtlety and elegance of basic shapes and simple materials devoid of complex manufacturing processes. 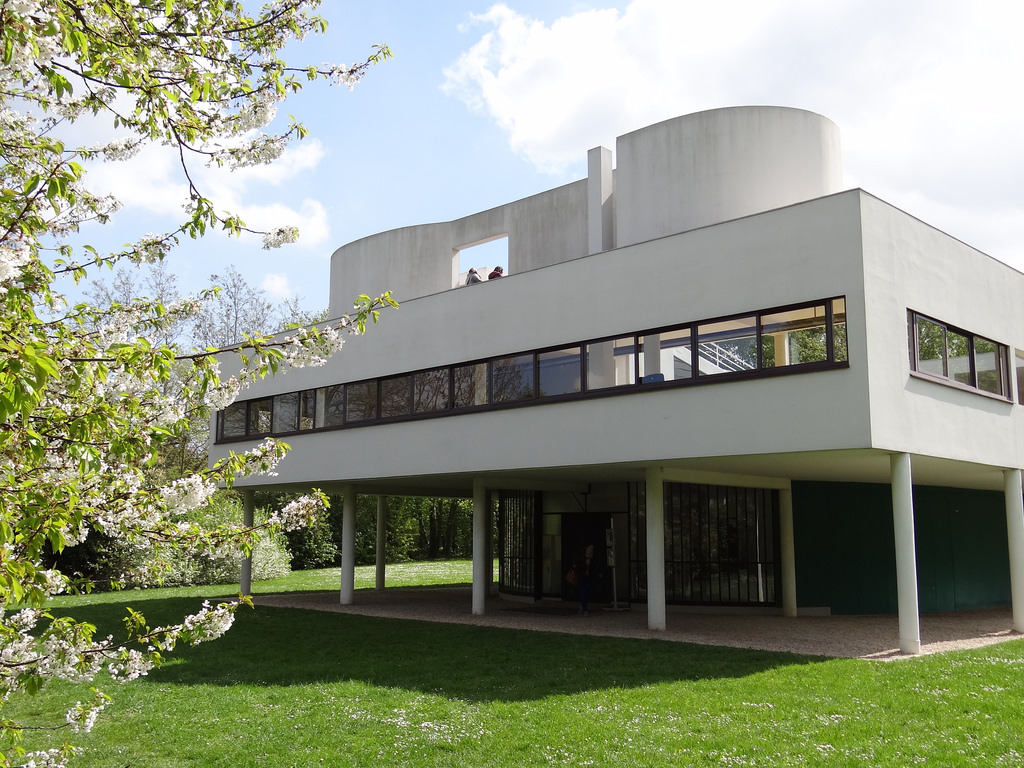 Villa Saboya (Le Corbusier)To that familiar tenet of less is more we must add the famous functionalist motto of Le Corbusier that completely redefined the way we looked at housing: a house is a machine for living in.  This definition was accompanied by five key aspects: concrete support columns, roof-top gardens, free-form plant configuration, horizontal picture windows and free-form façade construction.  These five aspects are integrated into a single geometric shape that generates pure volumes.

With Japanese spirituality and tradition and European functionalism, East and West merge to create the complex essence of minimalism, a harmonious contradiction summed up by the architect Tadao Ando in this quote:

“I think architecture becomes interesting when it has a double character, that is, when it is as simple as possible but, at the same time as complex as possible.” 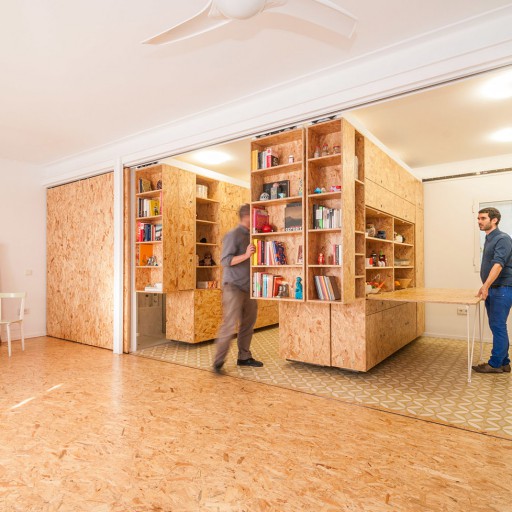 ENORME Studio: passion in each project

This week our Connection with… is taking us into the world of ENORME Studio, an ... 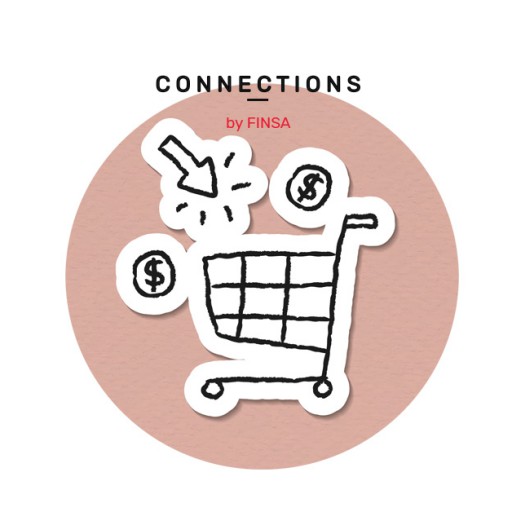