Techno and architecture. They might seem worlds apart, but a unique project combining editorial, photographic, sound, and exhibition elements, has become Erotica techno in Valencian architecture, a book that’s been presented at WDCV2022 which examines two disciplines that seem like they have nothing to do with each other but that are actually quite connected.  The book’s prologue states that “the relationship between music and architecture is nothing new.  The foundational theory of Modern Movement and the allusions to compositional rhythms of Le Corbusier can be easily compared to the patterns that define techno, which are created by computers”.

This element of surprise and innovation is exactly what this project is trying to achieve, highlighting the importance of these two cultural statements, with Valencia as the backdrop, through channels other than the usual photography and exhibits.

Erotica techno in Valencian architecture is backed by WDCV2022 in collaboration with Las Naves, a centre for social and urban innovation.  It was inspired by an idea from Valencia Techno Culture, a collective that teaches and spreads the word about Valencian techno music.  The book features two short essays by two experts, the architects Débora Domingo and Mario Montesinos, in addition to a black-and-white photo essay by another architect, Ricardo Ruíz.  The latter does not include any images of people, and takes us on a journey through these architectural landscapes and soundscapes where rhythmic and repetitive concrete structures, with their lights and their shadows, invoke the sonic structure of a techno track. 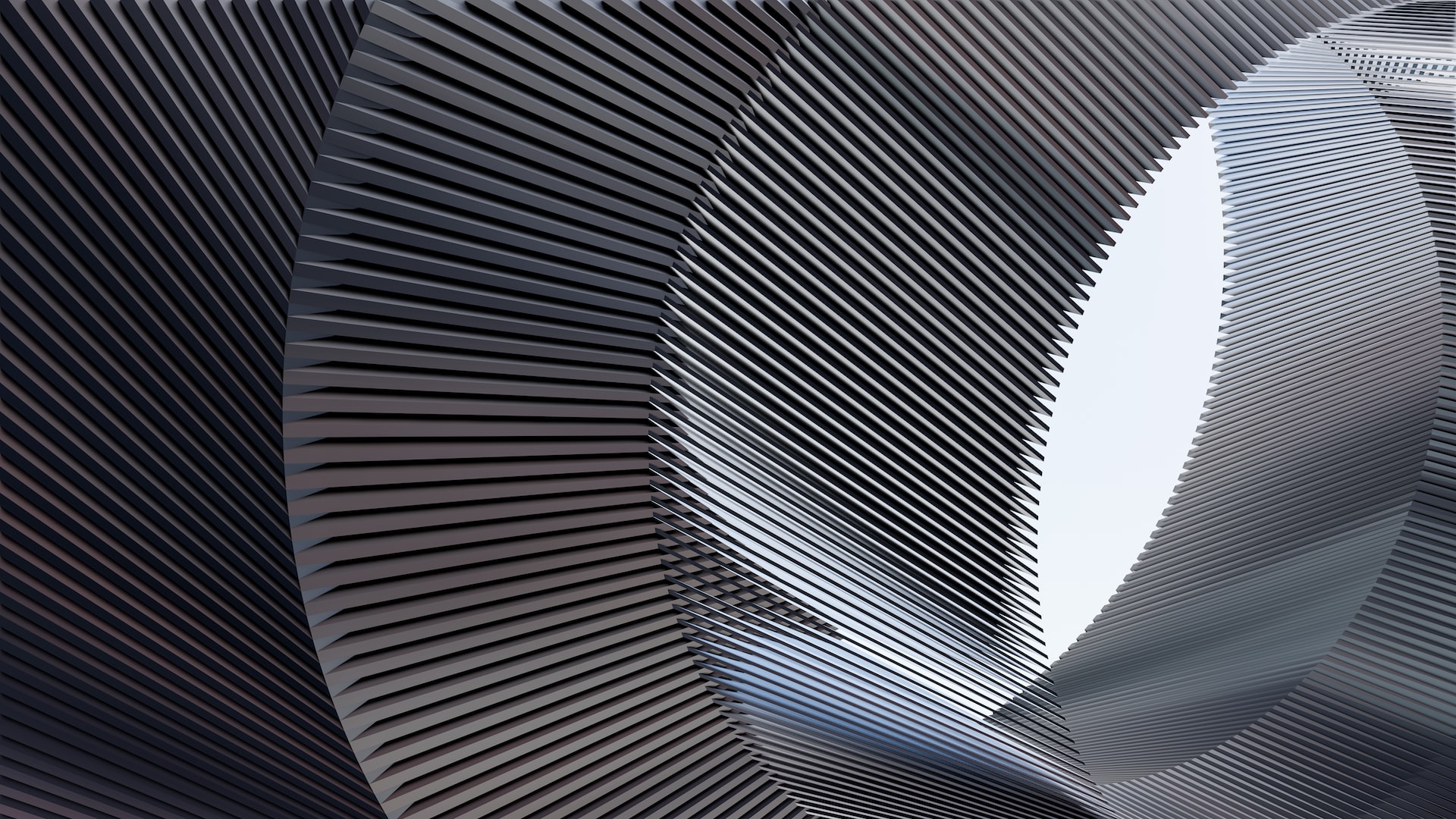 The project also includes a techno song inspired by the architectural landscapes captured in the photos.  Composed by Domen and Sou Allen, two DJs from the legendary Barraca nightclub, it features the sounds of construction, welding, and hammering accompanied by a thumping bass.  The music video is the work of visual artist Sergi Palau.   “The project highlights the importance of architecture from an unusual perspective and looks to attract an audience from outside the profession who wants to see Valencian artistic heritage from a new perspective,” its creators say.  They’ve also said that this project might be the beginning of a larger research project exploring new horizons. 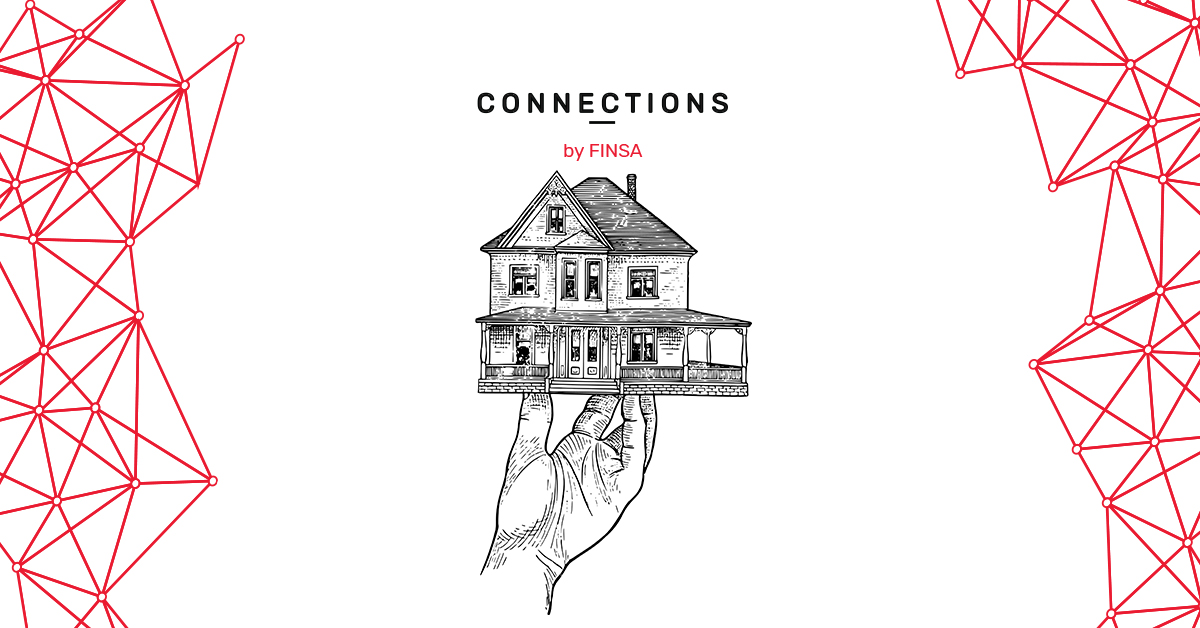 Mobile homes: the rise of the little nomad life

The ability to move your home or office from one place to another is an ... 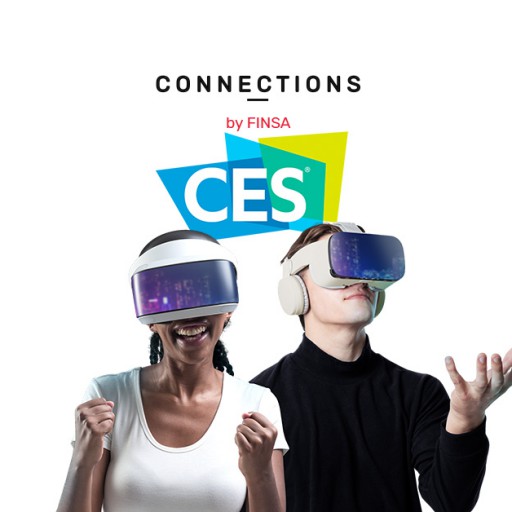 CES 2021: the devices of the future are already here

The Consumer Electronics Show 2021 (CES) is the biggest of its kind in the world ... 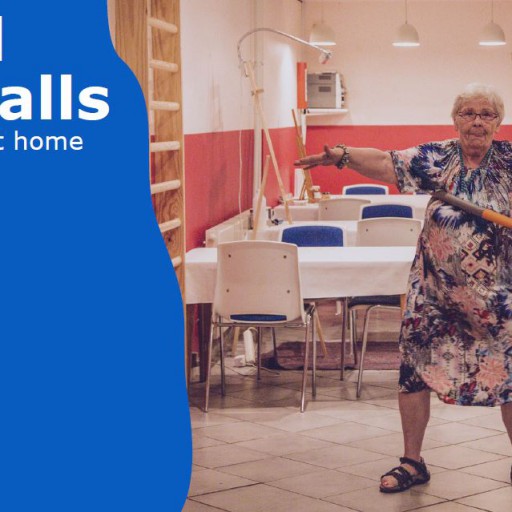 How do we experience our homes? Five trends from IKEA

Is our home the most important space in our lives?  Swedish furniture and ...