Picado de Blas Arquitectos conceive the drawing, the sketch and the draft as prior elements to the plasmation of a space and essential part of the final project. We take advantage of Espacio y Materia, within the series organized by Tectónica at Finsa21, to talk with them about their creative process

María José de Blas and Rubén Picado have held their studio since 1991 – when they graduated – thanks to a competition for ideas they attend. It is not a surprise though that, as a consequence, conception is a crucial part of their creative process. Specifically, they conceive the drawing as the root of this tree with branching that would be architecture.

About these aspects, sketches and plans in hand, they shared with a reduced group of architects and professionals the first of the talks Espacio y Materia organized by the blog Tectónica in Finsa21. From Connections by Finsa we snuck in this transformation of his studio in a small format to get closer to the most relevant ideas represented in three buildings: the Arganda del Rey nursery, the Mayte Commodore space and the Torres Blancas duplex.

The two professionals agree on affirming that the best architecture is the “immersive one, the one you can see”. This is why they make sure to travel and collect in notebooks every visited place, “with the aim of establishing what you are interested in when you are back”, they describe together. “It doesn’t have to be an outstanding drawing, since the worst one will never be made. It must express something not from plastic, but from synthetic, to record what is considered relevant” they explain. They cite as example the notebooks of Le Corbusier, “they weren’t beautiful, but they had strength and meaning on the basics, this is why we stand for the drawing as a thinking instrument” they sentence. 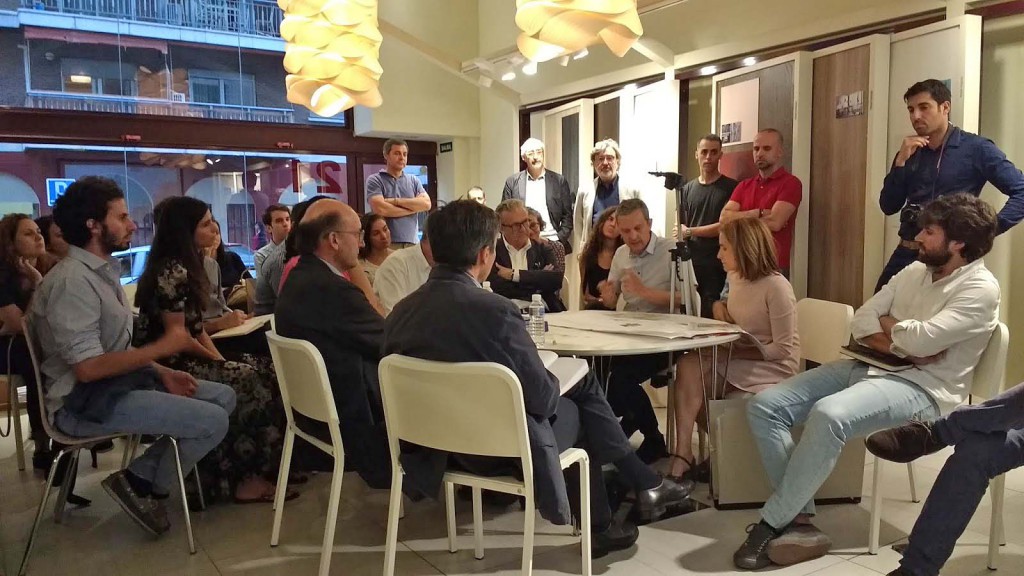 “The drawing makes you go from the hand to the head and from the head to the ideas; we are most interested in how we did things than the things themselves” they comment. They analyze that drafting changed over the past thirty years, “because the technique and the context also changed”. They argue that they took again the notebook even to deal with projects that have already been accomplished: “as when you read a classic like Don Quixote again, you interpret it in a different way than when you read it years ago, because your context has changed.”  Picado de Blas take a pencil, paper and show three of their projects in which the drawing and the conception played a significant role.

In this project the first sketches were drown keeping in mind that it was the first public building a citizen visited: a nursery. We started thinking of a father hug, a crib with no bars, something transparent that would not transmit the sense of captivity and that would have a relationship with the outside” they explain while they develop the sketch almost without looking at the paper. “It is more important to think about who is going to use the space: the child relates in circles, not in lines, that is why we thought of concave and convex, like tepees and Celtic hill-forts”.

“Sometimes we think we are rewarded at contests because of our memory”, they comment laughing. They intend something different about this drawing: “it was our way of communicating around space, this is why we recorded this video in fast-forward with the entire project transition” they explain. “We wanted to see people enjoying this space so mythical, we represented them in every scene and we lived with them” they explain in detail while shapes start filling the sketch.

Architecture, the most important sense

“Architecture is more important than the sense of touch, than almost any other sense… It is atmosphere and textures” they sentence speaking of the Torres Blancas duplex. In this case, they wondered if they were going to start a new project or retake the initial plan of the structure, and the key came again through these textures: “we found them and we saw where to establish limits between conservation and renovation”.

The Espacio y Materia talks will continue for three sessions that Victoria Acebo y Ángel Alonso of aceboXalonso Studio, José Selgas and Lucía Cano, of Selgas Cano, and Efrén García Grinda and Cristina Díaz Moreno, of Amid Cero 9 will attend. In Connections by Finsa we will tell you each and every one of these occasions to talk about creative processes with baseline studies in Spain. 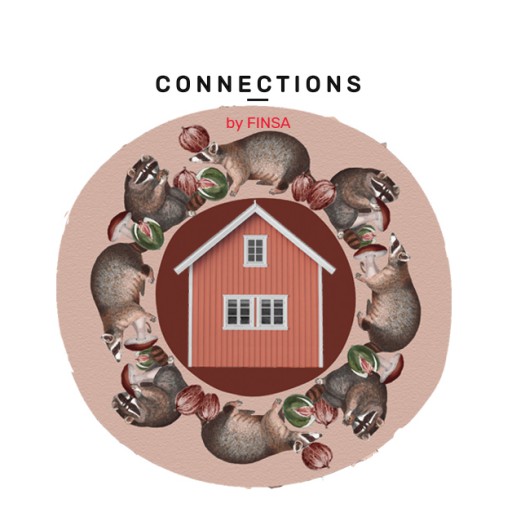 Five spaces that are at home in their surroundings

Architecture that blends into nature allows the materials to breathe and ... 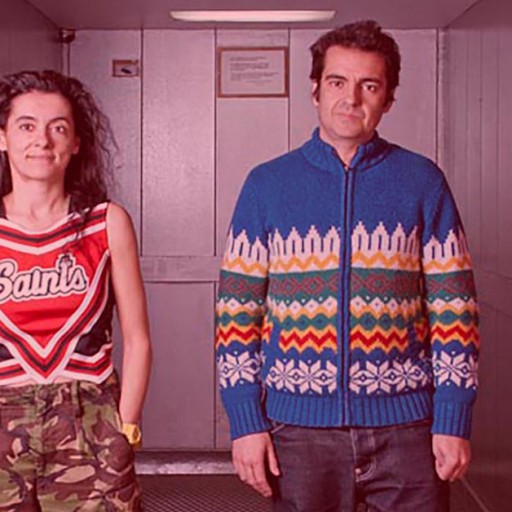 The Madrid architecture studio amid.cero9 is best known for its renovation of ... 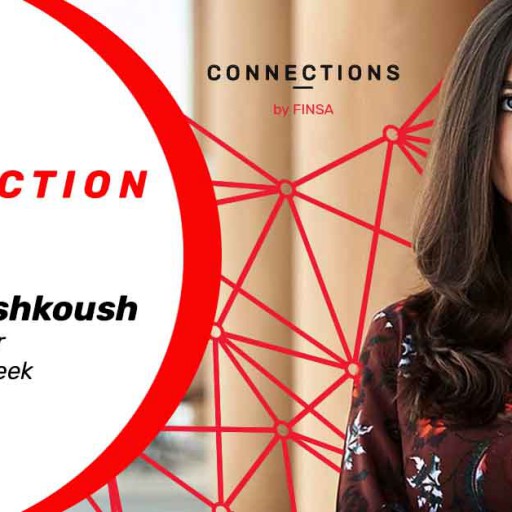 During this week we’re into a new edition of Dubai Design Week. A huge dedicated ...