Fugu has no literal translation.  If you search for it on Google, you’ll find images of the most toxic pufferfish in the world, which obviously has nothing to do with this trend.  Classical poets wrote about tempus fugit and how, perhaps because time moves so quickly, we try and hold onto the past. 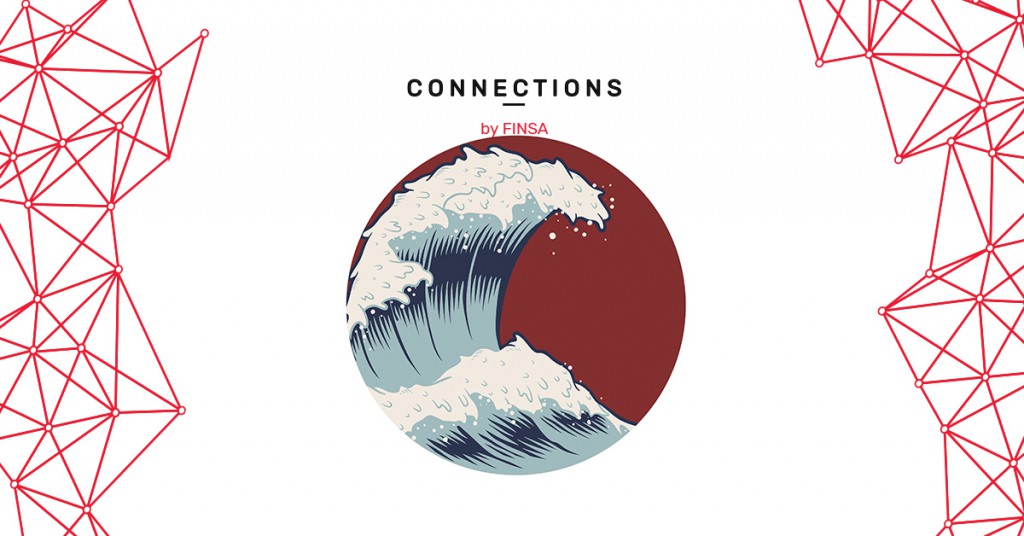 Fugu is a lifestyle that originated in China in the hopes of breathing life back into old customs and traditions.  Suitcase magazine describes it as “a subculture of millennials who are reviving historical traditions”.  Yang Chunmei, professor of Chinese history and philosophy at Qufu Normal University, touched on this trend in Sixth Tone magazine in 2017, revealing that many young people were abandoning cities and wearing nothing but the traditional hanfu.

Fugu is reconnecting Generation Y with pre-tech society and old ways of life, but with a modern twist: everything is shared on social media.  In fact, it’s biggest exponent is Chinese vlogger Li Ziqi.

This young woman started sharing her way of life in 2016 when she moved Sichuan, a rural province in China.  In five years, she has amassed 825,000 followers on Instagram and 15.4 million subscribers on YouTube.  Her channel made the Guinness World Record books in 2021 for being the most-followed Chinese channel.

Her videos focus on self-sufficiency and using traditional methods: building furniture using bamboo, dying clothes using fruit peels, growing her own food, and making a futon using cotton from her own plantation.   Her content also has an aesthetic that reinforces her love for ancient traditions.

The satisfaction of being self-sufficient

A big part of the Fugu philosophy is the satisfaction that comes with being self-sufficient, and Li Ziqi’s success has shown that this is indeed possible.  She started out by using the land belonging to her grandmother.  But what happens if you have to start from scratch?  Self-sufficiency has actually become a huge luxury because you need land and time to work it.

British journalist Robbie Hodges has spoken about the elitist Fugu trend exemplified by gardeners such as Arthur Parkinson who make a living by looking after their gardens and chickens…and then posting it on Instagram.

Fugu can be found in the East and the West, but it’s a bit more intense in the former.  Professor Yang Chunmei believes that Chinese society has taken this trend to its extreme because “people  disillusioned by today’s ever-changing, industrial, consumerist society sometimes long for romanticized, pastoral idylls of bygone eras”.

Fugu in our everyday lives

Millennials in western countries aren’t exactly abandoning their homes or giving up some of the luxuries of city life, but they have started to do things in more traditional ways and have embraced more rustic decorative styles in which plants are the stars of the show.  Reconnecting with nature is one of the defining characteristics of Fugu and we are seeing this in interior design, too.

This trend also extends to hobbies: growing urban gardens, buying artisanal products, or making your own products like ceramics, sourdough, or jams.

Tempus fugit.  Time flies and so appreciating the little things has become popular again.  Escaping the frenetic pace of city life while you make your own salad bowl that you will use to enjoy fresh produce from your own urban garden is the new form of pleasure being enjoyed by people of every ethnicity and every age.

Have you embraced Fugu without even knowing it? Tell us all about it on social media using #ConnectionsByFInsa. 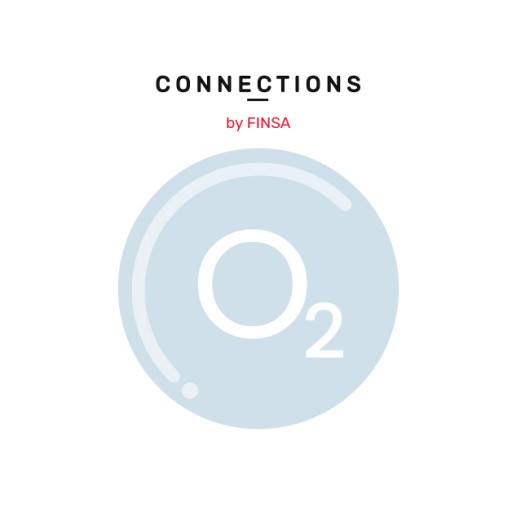 Air purifiers for the home

You may not believe this, but it’s likely that the air quality inside your house ... 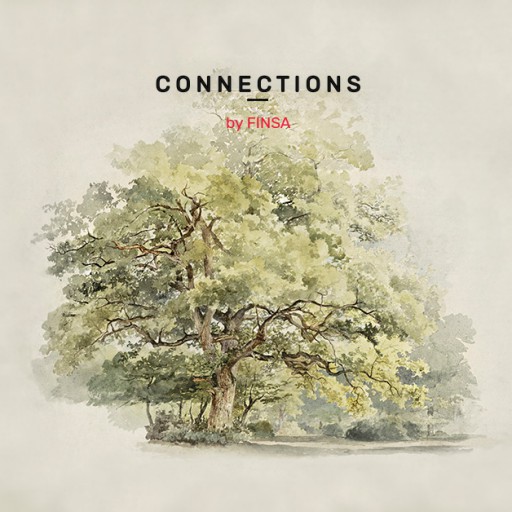 The landscape architects that shape what we see

The below names are geniuses in their fields, creating some of the most famous ...