Fugu is a philosophy and a lifestyle that is being embraced by millennials in China with the hopes of breathing life back into old traditions and reconnecting with nature.  Elsewhere, social media is being flooded with inspirational posts about living a life that is more connected to nature and traditions, as well being more self-sufficient.  Here are four examples of people living the Fugu life. 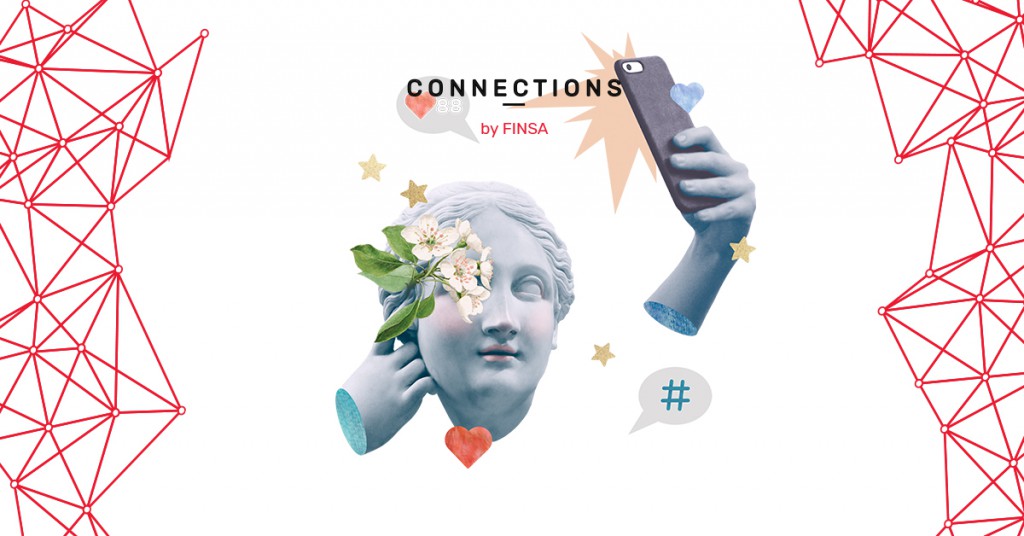 Chinese chef Dianxi Xiaoge is becoming extremely popular on social media.  In her videos, she shares traditional recipes from Yunnan, a region in south-east China.  She gathers the ingredients herself, which are always seasonal, and she uses traditional cooking utensils.

Paola Calasanz, better known as Dulcinea, was born in Barcelona but left the city to live in a cabin in the middle of the forest and establish a refuge for wild animals.  She shares snippets of life on the reserve and her vegan lifestyle on social media.

Julius Roberts was working as a chef in a London restaurant when, in 2016, he decided to move to a farm and attempt become completely self-sufficient by learning about agriculture and farming.  British magazine Table recently profiled him.

Beatriz Montañez: Fugu out of the limelight

Reporter Beatriz Montañez left television behind to move into a shepherd’s house in the forest.  She eats whatever nature provides.  Her book, Niadela, describes what it is like to live a ‘disconnected’ life surrounded by nature.

Have these stories about Fugu inspired you?  If so, make sure you take a look at our deeper analysis of this trend. 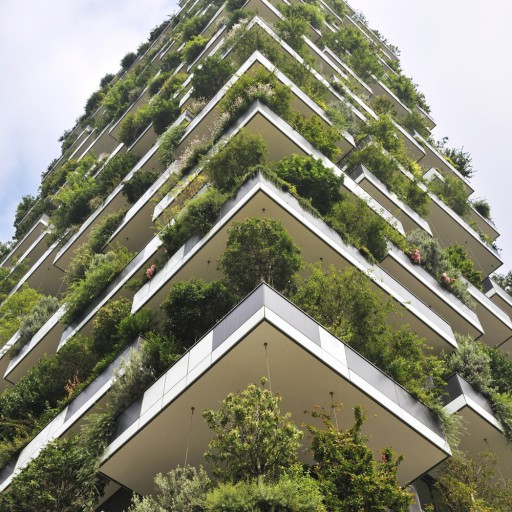 Incorporating nature into our cities

The best way to make sure people living in cities don’t suffer from ... 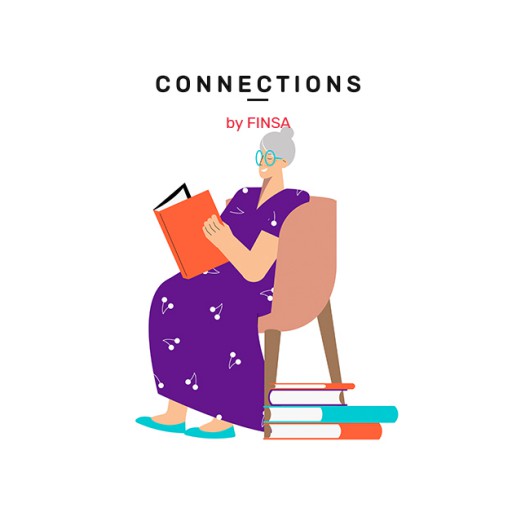 What should furniture for the elderly and people with a disability look like?

One in five Europeans is older than 65.  According to the World Health ...