It’s not just about what you eat or what you wear, it’s also about your relationship with other animal species.  Vegan design brings this philosophy into the spaces that we live in.

“The place where we live should do three things: reflect who we are, bring out the best in us, and contribute to a better world”.  This quote from Deborah Rosenberg, a vegan designer, encapsulates the philosophy that veganism applies to our homes and interior design.

Veganism is a philosophy known for promoting a diet free from the consumption and exploitation of animals (i.e. it does not include meat or animal derivatives), and the use of textiles that respect living things.  That’s why it’s not limited to the food world, but rather involves all facets of life.  Interior design and the design of our living spaces are therefore naturally affected, and it seems like it’s time to talk more about vegan interior design. 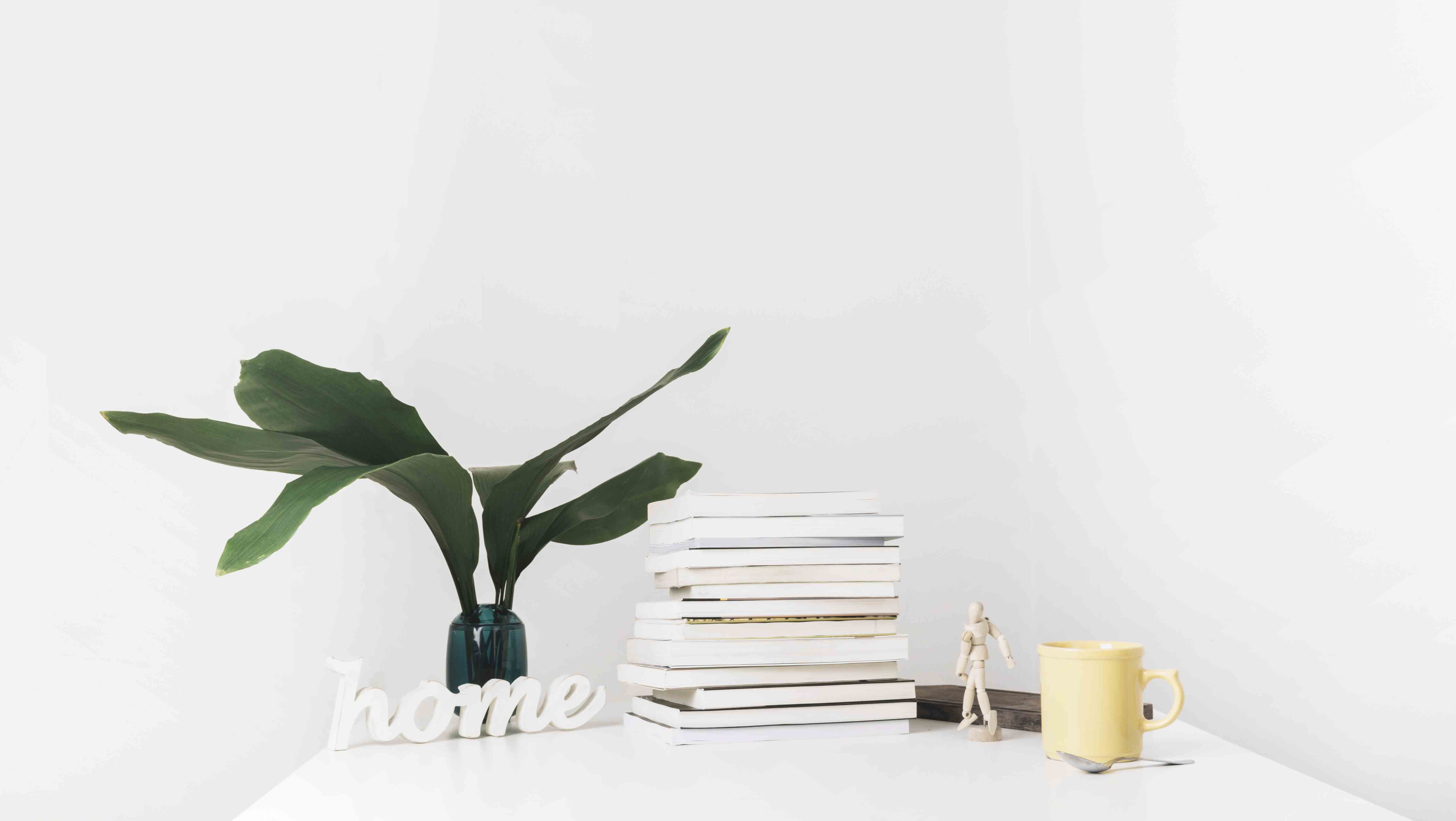 What is vegan design?

This broad concept means that any element that we use in interior design must not damage or torture animals, nor contain any harmful components.  Vegan design affects the materials that we use and goes even further to promote ways of living in harmony with other living things, without damaging the environment.  This is what is known as “cruelty-free”.

As Laura Stageman, founder of vegan watch brand Votch, says, “the next natural step is that people are conscious of what is going on in their factories”.  Why is this change necessary?  Because we are living in a society that is becoming more and more interested in climate change and sustainability, though we ignore the fact that “it is ethically impossible to produce anything animal-based in mass quantities“, as vegan designer Deborah di Mare explains.

According to VeganDesign.org, some examples of the consequences of our consumption are that to produce a wool blanket,  seven sheep are required, and for the interior of a Rolls Royce Phantom, nine cows are needed.  Is this really sustainability?

Which materials are used in vegan design?

Materials used in vegan design can be pre-existing, such as wood, which is a recyclable item that can be used in various ways in a space, such as in furniture, construction systems, or flooring. New products that take advantage of sustainability to recycle waste and give them another use can also be used, such as tyres or plastics.  This exploration of elements is known as biofabrication.

Biofabrication is about experimenting with chemistry and nature.  Some examples include the vegan noise-isolation system made from fungi or the search for synthetic leather, demand for which increased by 119% in the last trimester of 2018 according to the Year in Fashion Report 2018.  In this way we are leaving behind the materials that promote animal exploitation:

Erez Nevi Pana: his salt crystallisation processes create experimental pieces.  He also creates using vegan silk or natural tar that he gets from recycled wood and materials from the Dead Sea.

Estudio Bompass & Parr:  they created the first vegan hotel suite in the world.  You won’t find anything with animal origins inside. It is a completely harmonious space that evokes the essence of nature.

Vegan Homeware Awards: IKEA and their rug made of false sheepskin and a wool-free curtain from Zara Home are the latest to be honoured by animal welfare organisation PETA, who since 2017 has been awarding designers, studios, and companies that make a contribution to the world of interiors.

Even though the vegan movement champions ethical behaviour towards all animals in every facet of our lives, there are some questions which we should not ignore.  Journalist Sònia Flotats, who specialises in sustainable fashion and is the blogger behind SoGoodSoCute, asks if, when it comes to processes, it is more sustainable to use natural leather or synthetic, or even if it is better to recycle plastic per just not use it at all. “Being 100% sustainable is impossible, because then we wouldn’t produce anything”, she says.  As a basis for what the vegan movement wants to prompt in interior design and our homes, Flotats expresses some concerns that could be extended to society in general: “ethical treatment towards people, the workers, is the main priority, and as for the environment, depending on what is possible for each company or designer, they must be informed and try to do their best.”

How would you design the spaces of the future?  Do the arguments and ideas of vegan design convince you?  Tell us in the comments! 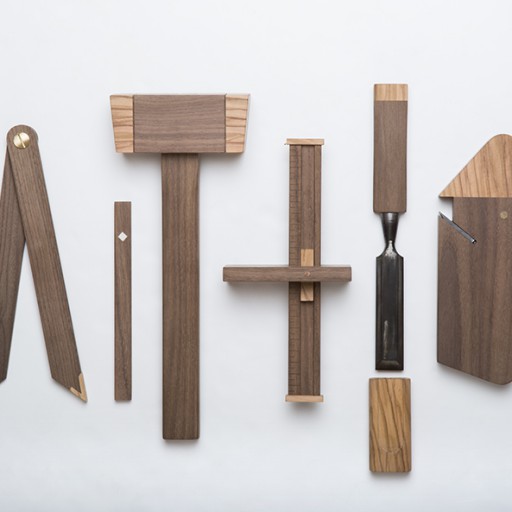 Craftsmen 3.0: The elegance of handcrafted design

In the age where things and services are bought on the Internet, the traditional ... 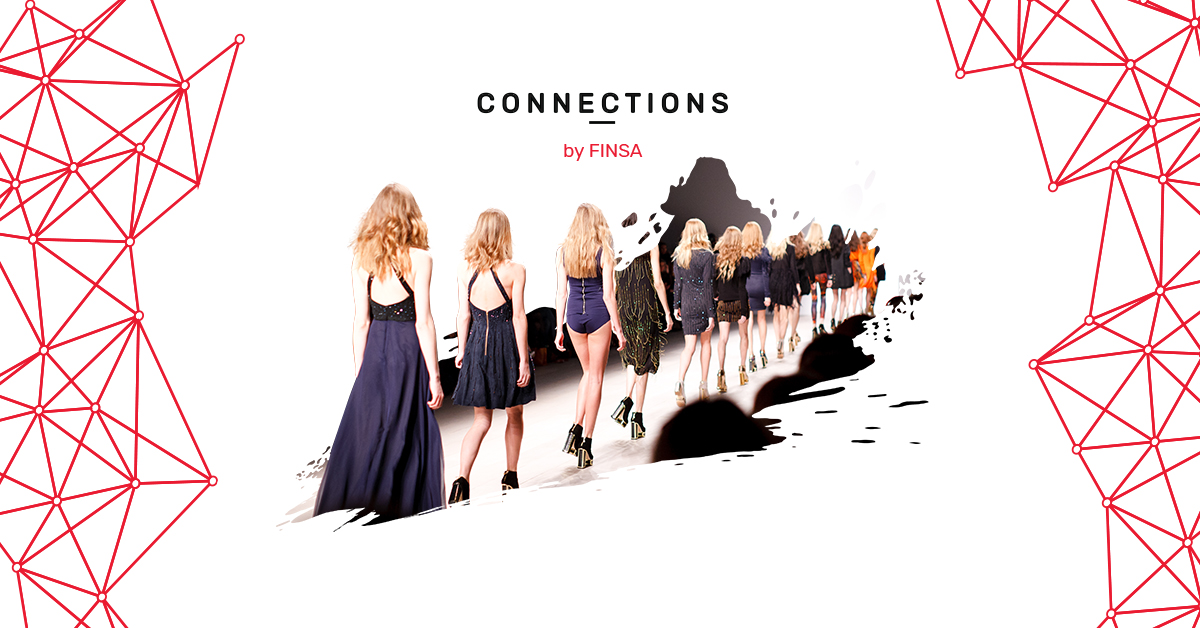 Fashion in the metaverse

Are we destined to turn into androids who wear cybernetics clothing?  Fashion in ... 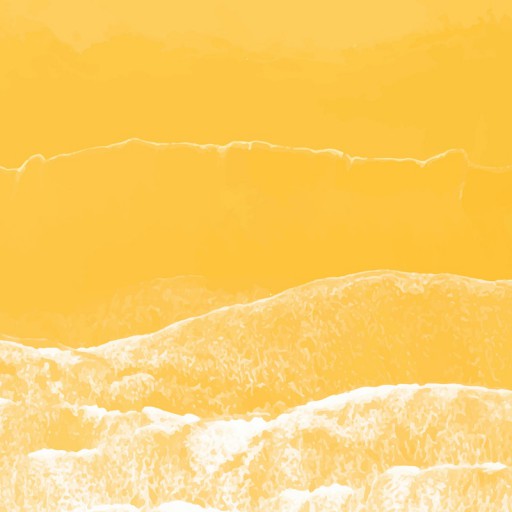 Connect your senses to awake your creativity