Neuroarchitecture is a relatively new discipline.  It is not easy to find examples of architecture that apply it, but there are several studies undertaken by academic institutions to try and uncover the keys to the design of different types space typologies from a neuroarchitectural perspective.

Borrowing from neuroscience concepts applied by the philosopher Jeremy Bentham, panopticon prisons arose in the 19th century, and these could be considered examples of “proto-neuroarchitecture”.  Their circular structure allows the whole complex to be guarded from one position, giving prisoners the feeling that they are constantly being watched.

Two symmetrical structures separated by a large empty courtyard with a stream of water at its centre.  Before neuroarchitecture was even a concept, Louis Kahn designed this building in 1965 for Jonas Salk.  The inventor of the polio vaccine was very aware of the influence that the surroundings had had on his investigation process and he wanted to create a place that fostered creativity and innovation.

Schools with a brain

Now that we know that the design of educational spaces influence student performance, neuroarchitecture can help find the keys to the design of the “third teacher” which can boost creativity and concentration.  Francisco Mora, doctor of neuroscience and author of the book “Neuroeducation” points out that in order to boost our creativity and facilitate concentration, we must learn in large classrooms, with big windows and natural light.

Architecture that can cure us?

Architecture for healthcare is a field that is being followed with great interest in the neuroarchitecture discipline due to the special needs of the people that use it.  The LENI, the Neuroarchitecture Group of the Universidad Politecnica de Valencia, has a study dedicated to improving the design of paediatric waiting rooms in order to reduce the stress experienced by those accompanying them.  First, they identified sources of satisfaction and designed surroundings that emphasised these factors.  Juegaterapia’s projects apply these principles in hospitals across Spain to make children’s hospital stays more pleasant.

Neuroarchitecture for the elderly

More than 10 years ago, the Netherlands Institute for Neuroscience carried out a study that showed that more light can reduce cognitive impairment and functional capacity decline in the elderly, as well as helping them to avoid other problems such as depression.  However, very few nursing homes incorporate this as a key factor in their design. 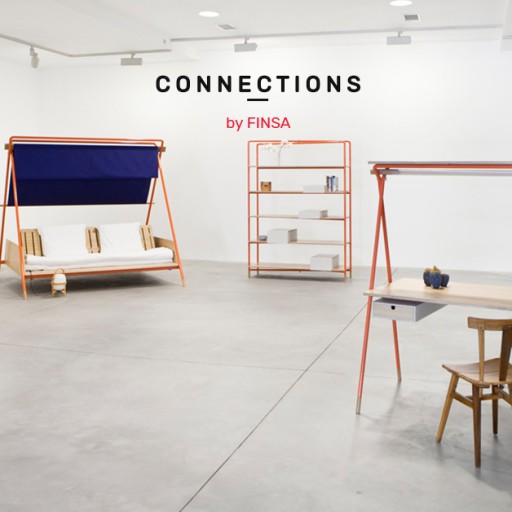 In our Connection with… interview this week, we will be entering the creative ... 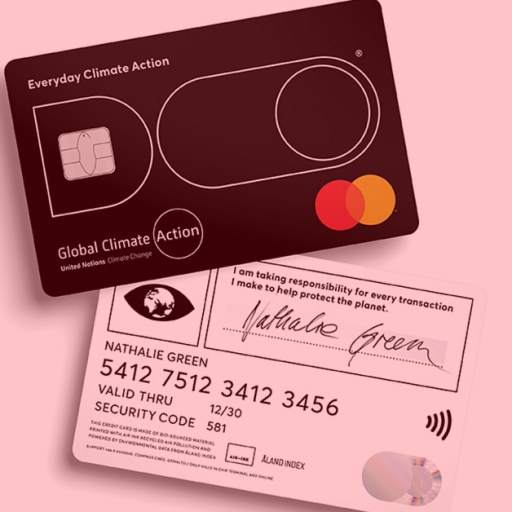 Have you reached your CO2 limit for this month?

As consumers, we are becoming more and more conscious of the consequences of our ...