Those of us that were born last century associate going back to school with the smell of new books and notebooks, backpacks, and wanting to see our friends again after not seeing them all summer.  But we also associate it with impersonal schools that were poorly adapted to their purpose.  In the 21st century, architecture for education has done a complete 180 to create spaces designed to help with teaching. 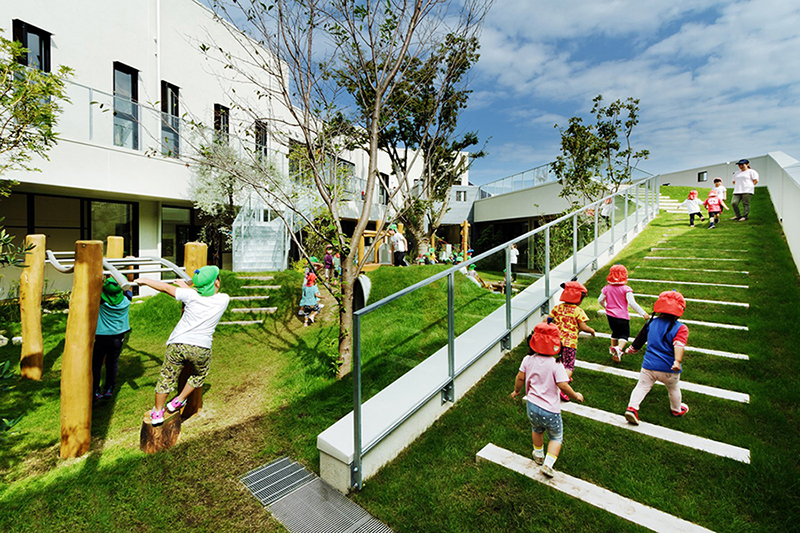 Children spend an average of 7.5 hours a day at school, and today’s architects don’t just want to create spaces that “contain” them.  Japanese architect Takaharu Tezuka is someone who has revolutionised the design of educational spaces with one goal in mind: changing the lives of children.  His most famous project is the Fuji school, which follows the Montessori method and allows children to move freely around the classroom.  To encourage this movement, Tezuka created a circular design free of divisions in which the rooftop, which acts as a playground and athletic track, really stands out.  “Children love to run in circles.  Why don’t we design it like that?” thought Tezuka.

Japan has the oldest population in the world, but it is also one of the countries who pays the most attention to architecture for education.  In addition to Tezuka, Hibino Sekkei studio was one of the first to be aware of how educational spaces were affected by the declining birth rate: “With fewer children developing, we came to think that existing preschool architecture, where classrooms of the same size and shape were lined up, wasn’t right”.  In 1991, Youji no Shiro created “The Castle for Children”, a department that specialises in the design of flexible and dynamic preschools, with spaces that adapt to different needs.  Common areas are given more importance and hallways are replaced with spaces that encourage communication and exchanges between the children.

Architecture that stimulates the senses

The architecture itself of new schools incorporates elements of play.  At the Fuji kindergarten, children can climb the trees growing in the middle of the classrooms and there are slides they can use to come down from the rooftop.  There are wooden drawers that are used as chairs and side tables that turn into trains or whatever the children’s imagination can come up with.  In schools designed by Youji no Shiro, we can see little wooden houses, climbing walls, a vegetable garden, green ramps, and more.

Using colour is another way to stimulate the senses, as we can see in the kindergartens designed by RCR Arquitectes that won the Pritzker prize.  As Rafael Aranda says, “a space for children needs to show the world of play and colour”.  In Els Colors and El Petit Compte they used several bright colours, which are preferred by children younger than three, and also help them to orientate themselves, “a spatial awareness task that is important for autonomy and safety”.

A modular school: sustainable and comfort on many levels

One of the latest ideas we have seen in architecture for educational spaces has been the use of modular schools made from wood, such as the Miquelallee school in Frankfurt.  Gmp Architects used prefabricated wooden modules which are more sustainable than concrete and provide a fast solution to educational needs by reducing construction time.  Miquelallee will be a primary and secondary school for 10 years, after which time the building will be dismantled and reconstructed elsewhere.

Thanks to their insulation, these schools save energy and ensure students are comfortable in terms of sound and temperature.  This “multi-level comfort” is an essential factor to take into account in the design of today’s schools, especially since we now know that, according to a study from the University of  Salford,  the school environment can affect academic performance by up to 25%.  This includes temperature and sound quality, as well as air quality and lighting, which should come from natural sources through large windows or skylights. 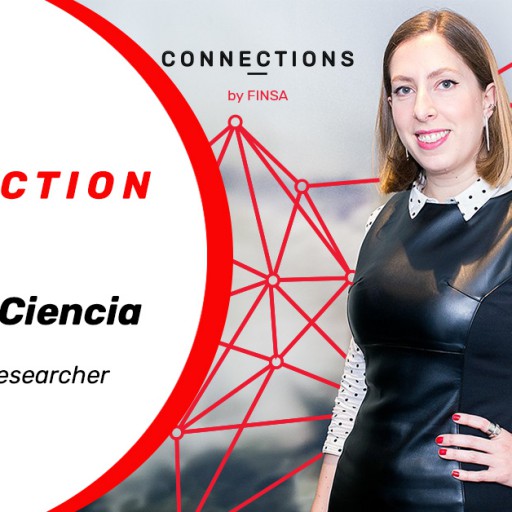 Deborah Ciencia: “Progress is the result of different fields of knowledge converging”

Deborah Ciencia (Deborah García Bello) is a very influential writer in the ... 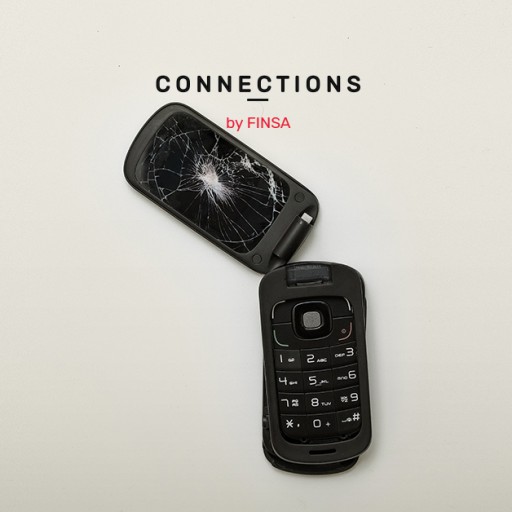 Can we really live in tech-free?

Is it possible to live without wifi or any other type of technology that ... 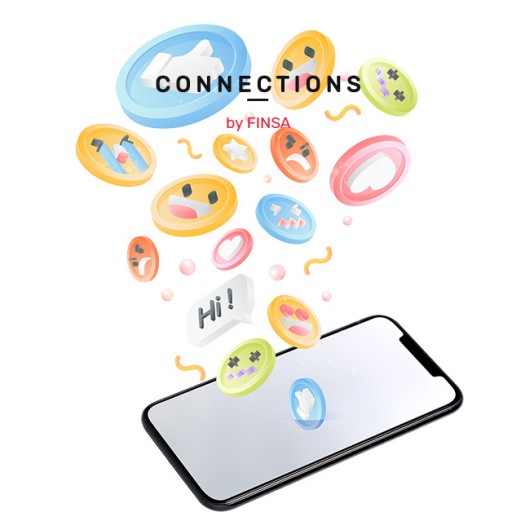 From FOMO to ROMO

The mass digitalisation of life in the wake of the coronavirus pandemic has ...