Summer is over and it’s time to face school once again.  At Connections by Finsa, we are doing it in the best possible way: with some of the best designs for educational spaces.  From kindergarten to universities, today we are showing you some places that you would have liked to study at.

Accoding to Takaharu Tezuka, “children love to run in circles”.  From this idea was born the unique roof of the Fuji kindergarten in Tokio, and it also inspired the structure of his latest project and winner of a World Architecture Prize 2018, the Muku kindergarten.

Educational spaces are incorporating the element of play more and more into their designs, something which is fundamental for learning.  One example is this Chinese kindergarten, built around a huge slide and a ball pit.

The kindergarten of the future

If new technology is the future, ROAR has taken a chance on them by incorporating them into their educational process from the beginning in what has been called “the kindergarten of the future“.

A school that’s out of the ordinary

One of the biggest challenges of the 21st century might be creating sustainable educational spaces that give children access to education in places with difficult conditions.  Architecture competitions are acknowledging this, including the prestigious RIBA, which named Children Village, a school complex on the edge of the jungle in northern Brazil, their best building in 2018.

Adapting to the environment

Arcadia Education Project in Bangladesh is an amphibious, modular structure, designed to adapt to its location next to a river that is flooded for half the year.  It also won the Aga Khan Architecture award.

Central European University was recognised by the RIBA for their project that is perfectly integrated in the historic city centre of Budapest, transforming some of its historic buildings.

An Olympus for the acting gods

The Olimpo is an unconventional educational space.  Enorme Estudio headed up the project to “colonise” the exterior of the Madrid School of the Dramatic Arts.  Students and teachers contributed to its design.

We’ll be here waiting for you on Friday to continue talking about architecture for educational spaces. 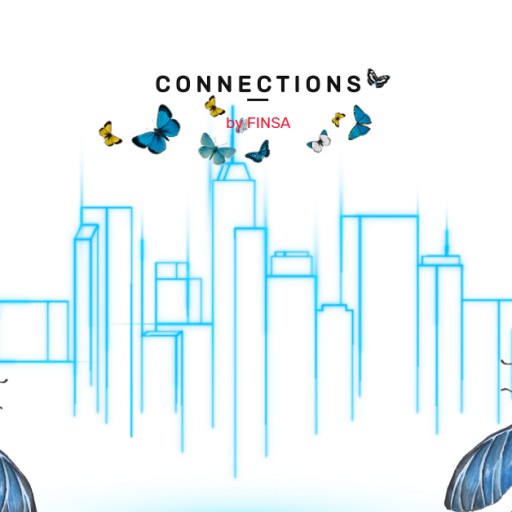 How to integrate architecture into nature

In architecture, a good building is one that manages to perfectly integrate into ... 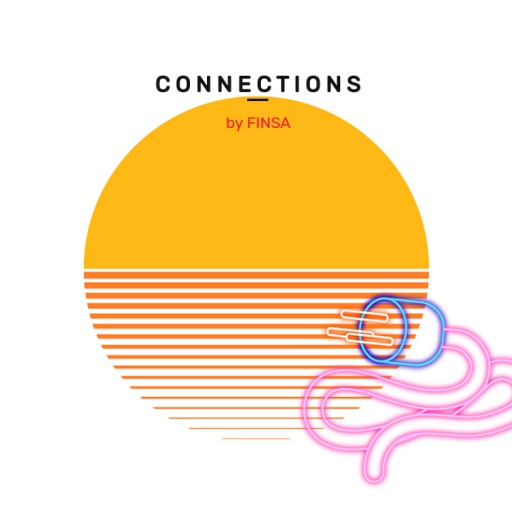