If you’re already on holidays or if you’re making plans for August, we want to help you figure out how to fill up that spare time.  How about a movie session based on our favourite topics?  Today we are providing some recommendations for the cinephiles that revolve around the design world.

At 84 years of age, Miguel Milá is still active.  Poldo Pomés recently debuted his film about this giant of Spanish industrial design and his career.  It is truly essential viewing and, thanks to Santa & Cole, the producer, is only a click away.

Abstract: The Art of Design

Netflix goes beyond fiction in their documentary series.  Each episode sees a professional discuss their philosophy on design and creation. Interior designer Ilse Crawford, set designer Es Devlin, architecture by BIG and graphic design by Pentagram are some of the protagonists of the series.

Somewhere between short film and documentary, Hillman Curtis offers a glimpse of the work of important designers, brands, and studios, through dialogues and interviews.  The entire series is available at hillmancurtis.com.

Exit through the gift shop

Who hasn’t heard of Banksy?  This film made by the artist discusses street art.  Filmed in Los Angeles in 2010, don’t get too excited: Banksy remains behind the camera.

Few things are as well-known as the famous “I ♥ NY”.  In this documentary, Wendy Keys profiles the famous graphic designer Milton Glaser, co-founder of New York Magazine.

MINIMALISM: A documentary about the important things

Sick of so much consumerism, two friends decide to start living with less.  They are joined by their families and professionals from different fields that show us how to apply minimalism to all aspects of life. 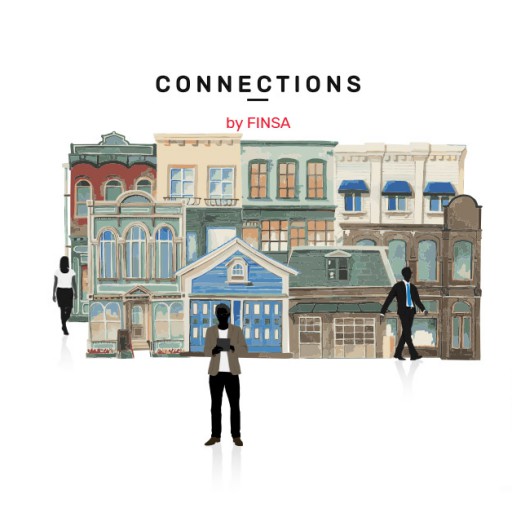 Once upon a time, cities were made for working.  Now, cities need to be made for ...

Millennials: the home as the centre of everything

The millennial generation has become one of the most studied generations in the ... 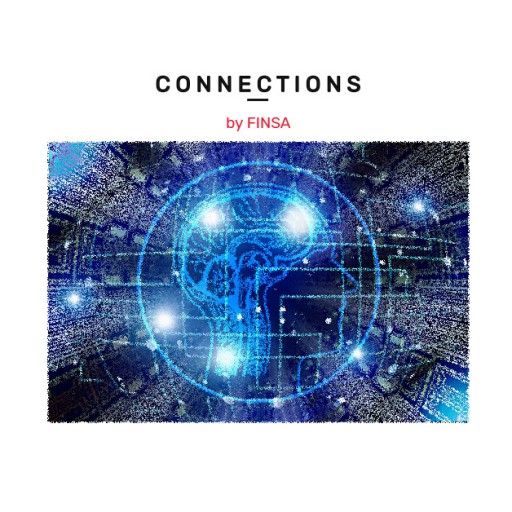 The five tech developments that will change the world

The speed at which technology is progressing continues to increase.  What seemed ...