Minecraft has taken the place of Lego blocks when it comes to helping budding architects finding their calling.  The success of this construction-based videogame created in 2009 is found in its simplicity, which awakens the creativity of its players, with results that vary depending on the player’s talent.  Today we are bringing you some of the wonders of architecture y in Minecraft.

In Minecraft you can find magnificent architectural creations.  Some are reproductions of real masterpieces of architecture.  The most popular works are those of Frank Lloyd Wright, whose designs have been copied by different players.

A view of the past with Minecraft

The creation of MinecraftEDU increased the number of collaborative projects who use this tool to teach history. These include Project 1845, a recreation of Beijing in 1751, and the New York of 1936 with its skyscrapers.

From Westeros to Hogwarts in Minecraft

In the built environment of Minecraft, we can find reproductions of fictional settings, such as Westeros, where the Game of Thrones novels are set, or the Hogwarts universe from the Harry Potter series.

Minecraft can make anyone an architect.  But what happens when a real architect uses Minecraft?  The Buzzfeed Multiplayer channel invited architect Andrew McClure to build the house of his dreams.  McClure fast-tracked the part of his job that involves studying the location and the clients and went straight to the construction phase.

In two hours he had built a modern, functional, and aesthetically-pleasing house, which, according to McClure himself “is a pretty decent representation of the stuff that we do”. It has a garage, an infinity pool, an artificial waterfall, an interior garden, and more.  And for those that want to learn, McClure explains the process he followed in to create the house in the video.

Architect Cami Sánchez participated in the same experiment for Omglobalnews and, like McClure, noted that building something at the same time as you are planning it is not done in real life, and in reality “the process  is long and there needs to be a lot of client feedback”. 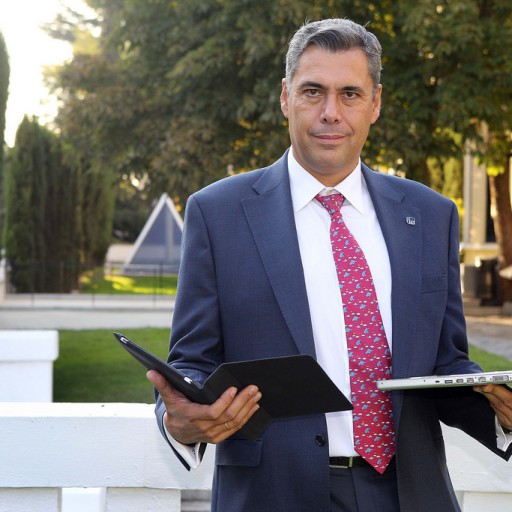 ENRIQUE DANS: “ONE CAN LIVE APART FROM TECHNOLOGY, BUT IT REPRESENTS A RESTRICTION IN THE LIFE OF THOSE WHO DECIDE TO”

Enrique Dans, has been a Professor of Information Systems at IE Business School ... 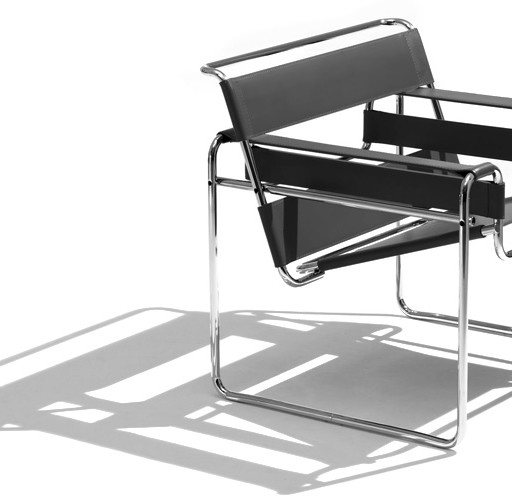 This year, Bauhaus, the design school founded by Walter Gropius in 1919, is ...