Let’s focus for a minute on our planet – the fight against climate change, reconciling with our environment.  The time for changes that lead us to sustainability has arrived. And is there anything more sustainable than nature itself?

At the end of the twentieth century, scientist Janine Benyus popularised the term biomimicry or biomimetics, meaning “the imitation of life”.  This discipline tries to emulate nature:  shapes, materials, structures, processes, and behaviours are taken from our environment and transferred to our lives. Below are some examples of biomimetic design.

The train with a bird’s beak

Japan’s bullet train used to make a deafening noise that could be heard from 400 metres away every time it came out of a tunnel.

Engineer Eiji Nakatsu, an ornithology enthusiast, found a solution to this problem by observing a kingfisher.  This bird dives underwater at high speed without even making a splash.  Nakatsu applied the shape of the bird’s beak to the bullet train.  Not only did this reduce the noise being produced by 90%, it also made the model 10% faster and 15% more efficient.

Cars that can photosynthesise

The challenge of sustainable mobility may have found its answer in the process of plant photosynthesis: trapping CO2, transforming it into energy, and releasing the oxygen into the atmosphere.

A prototype of a car that carries out photosynthesis, the Ye Zi, has been released in China.  Its leaf-shaped roof captures sunlight and breaks down the water molecules into oxygen and hydrogen atoms.  The hydrogen propels the car’s battery and, at the same time, releases oxygen into the atmosphere.

What if we could imitate natural processes and then make them part of a building? This is already happening in Hamburg.

The façade of the BIQ building features microscopic algae that control the light that enters the building.  In winter, the algae stop spreading and the façade remains transparent.  In summer, the algae multiply and the sunlight is filtered through it.  The light that is not absorbed by the algae for photosynthesis is turned into heat that can be stored in the underground geothermic system of the building or be used to heat water.

A building inspired by African termites

Buildings account for 40% of emissions.  Therefore, efficient buildings are the answer to the fight against climate change.

The passive solution is exemplified in the way African termites live.  The structure of their termite nests allows them to maintain their temperature and humidity in extreme climates.

Architect Mike Pearce used the thermoregulation found in large termite nests in the design for the Eastgate Centre office complex in Harare, Zimbabwe.  The building is cooled by air conditioning and requires just 10% of the energy that would be used in a conventional building.

A forest in the middle of the desert

This giant greenhouse replicates the physiology of the insect by creating a microsystem in which potable water is generated as energy for harvesting in arid climates and for revegetating the surrounding environment. 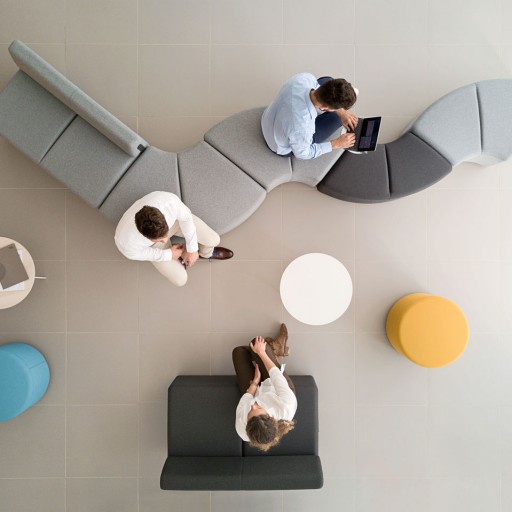 Did you know that work is the place where we spend the second highest number of ... 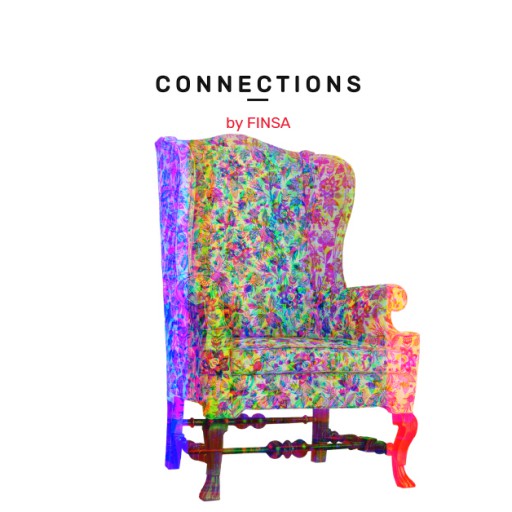 Virtual interior design is now a reality.  But where will it lead?  Here are ... 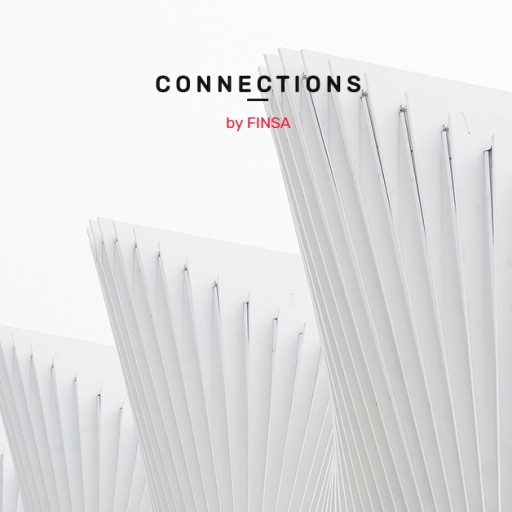 White: the bioclimatic way to cool a city

Global warming is one of the biggest challenges facing the planet.  The Earth’s ...