Mobile homes aren’t very roomy, so living in one might not be for everyone.  But we here at Connections by Finsa have searched high and low for some that will have you feeling right at home in a small space.

Let’s start with the mini house on wheels that Swedish furniture multinational IKEA designed and launched in collaboration with tiny house company Escape and advertising agency Vox Creative.  The modular house, which comes pre-assembled, has been christened Vista Boho XL.   Its 17 square metres seem to be sufficient, and it can be towed by a car.

It’s got wheels, of course, and features a living room, a bedroom, a kitchen, and a bathroom.  It’s self-sufficient, with solar panels and on-demand hot water, and has composting toilets, making it both sustainable and autonomous.  It’s white inside, with sustainable, multifunctional furniture and installations.  It also has a timber exterior that was treated using a Japanese burning technique that makes the material more weatherproof and durable.  There are several options, with prices starting at 40,000 euros.

Dubbed ‘Ramona’ by its owners, this portable house in Oregon was made from an old shipping container.  It features more than 43 square metres with a bedroom, a living room, a bathroom, and a kitchen.

The Getaway House: a mini hotel

You’ll find this one in a forest located two hours from New York by car.  Getaway, the company that manages it, says that it’s the perfect option for when you want to unplug from the big city and immerse yourself in nature.  The hotel features several 14-square-metre “wellbeing cabins” that each fit two people.  There’s no wifi, but each cabin has huge windows, a shower, a kitchen, and an enormous bed.  A stay here will cost you about 163 euros per night.

Many mobile homes use the collapsible system.  Riga-based Latvian studio Brette Haus designed a mini modular cabin, made out of cross-laminated timber (CLT), that collapses into a cube, making it easier to transport by truck and to open up wherever you choose.  The whole process takes an average of just three hours and uses a single hinge mechanism.  Each house can withstand up to 100 folding cycles, meaning that it can be transported several times.  Sizes range from 18 to 47 square metres and there are three different models to choose from: rustic, urban, and compact.  The most basic model costs 18,000 euros.

Dutch architect Caspar Schols created a similar prefabricated timber cabin, known as ‘Anna’ in honour of his mother.  This dynamic home transforms thanks to an elevated platform on which the two pieces of the structure slide forward on rails, allowing the space to be changed depending on the weather conditions or the needs of the people inside.  You can switch between a huge outdoor or indoor living room.  ‘Anna’ has a price tag of 87,000 euros and all its features can fit onto a truck.  It can be assembled in five days and disassembled in three.

Perhaps the most spectacular version of this type of house is the one designed by British company Ten Fold Engineering: press a button and, in just ten minutes, you’ll get a module hitched onto a truck that unfurls to reveal rooms, windows, and all the other features you’d expect.  It’s made of steel and, according to its creators, is the most weather-resistant mobile home out there.

The Brook: functional and elegant

This one is perhaps the best example of how a small space can be practical, comfortable, understated, and classy.  A project by architects Nick Lane and Aaron Shields in collaboration with Australian company Small Projects has resulted in a high-quality and sustainable mobile home with minimal environmental impact that makes the most of the space it’s got.  It’s made of timber with copper joins, features high ceilings, and is the size of a semi-trailer, making it easy to transport.

A refuge in the Pyrenees

Barcelona-based company Noem is behind this prefabricated designer timber cabin that is both high-tech and environmentally friendly.  The mountain refuge in Estanilles in the Pyrenees National Park is located at 2,200 metres above sea level in a spot that was inaccessible by road, meaning that it had to be brought in by helicopter.  It replaced the previous refuge, which burnt down in a fire.

These three minimalist mobile cabins in Teo, just outside Santiago de Compostela, form part of the Moradas no Ulla, MU complex.  Inspired by Nordic design and made from local timber pine, they were built in a single module and can be transported anywhere.  Each one is approximately 27 square metres, is independent from the others, and has a bedroom, kitchen, living room, bathroom with a shower and hydromassage, air conditioning, and heating.

The futuristic Cybertruck camper by Tesla

The design of this caravan is based on the future pick-up, the Cybertruck, by Tesla, the company that’s run by the richest man in the world, Elon Musk.  The camper version of this electric vehicle includes a double bed, a desk, sofa, induction cooktop, sink, fridge, solar roof, and an internet connection.  You can even add customised features including heated floors, a film projector, an outdoor shower, and a portable toilet.  But it will be a while before you see these on the road; they won’t be launched until at least 2023. 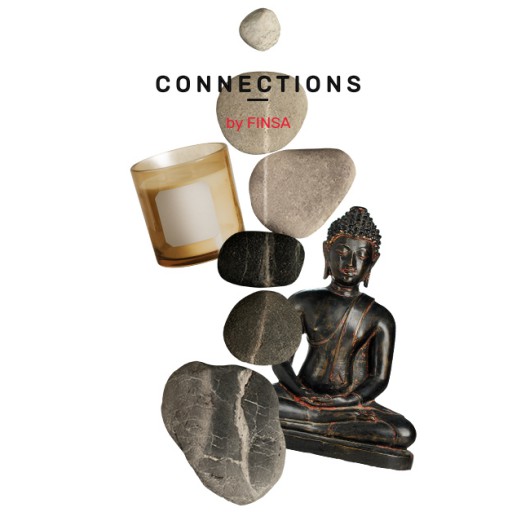 Three spaces that look after our mental health

What are some of the characteristics of a space that has been designed with our ... 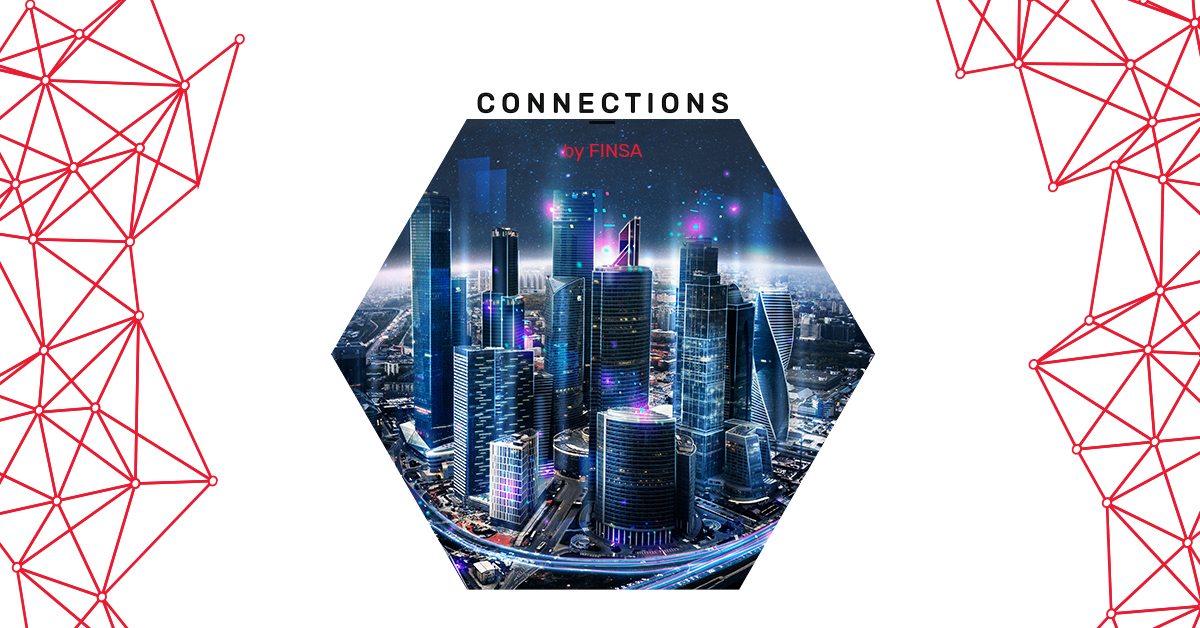 4D design can do all of this…

The possibilities for designing products made using 4D technology and the other ...