Can architecture exist without architecture itself? According to its author, that is the underlying question in Walkscapes: walking as an aesthetic practice.  The book was first published by Francesco Careri in 2002 and has developed a cult following among architects and urban planners.

In this book, Careri shows us that walking and architecture go hand-in-hand, and that walking is a creative act capable of transforming a space both symbolically and physically.

Walkscapes invites to rethink a city by looking at its layout and its structures, not from an architectural point of view, but rather by considering its ability to transform the walker as they walk through it.

Careri journeys through history using man’s own wanderings.  He draws on the parable of Cain and Abel to demonstrate the nomadic origins of architecture, this constant mutation used by the nomads as a way to map the territory they were passing through.

This occurred until the arrival of the menhir, a symbolic object that, for Careri, is the first sign of architecture – almost its founding act. 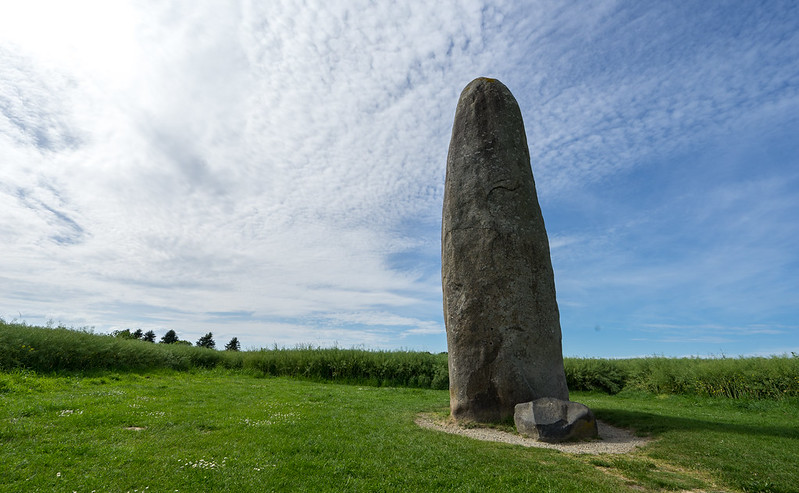 From dadaism to land-art

Careri immerrses himself in the different avant-garde movements of the twentieth century.  He covers surrealism, minimalism, and land-art to show the many ways of thinking about a city – from anti-art to the aesthetic city, passing through the dreamlike and the playfulness of the situationists.

It’s a journey that begins with the Dada visits to the most banal places in Paris, and that reaches The Monuments of Passaic, Robert Smithson’s journey through the most marginalised and unknown areas of the city of New Jersey.

Leaving your mark on an ignored place with your own body changes that place.  It is a work of art, an artistic act (Francesco Careri)

The beginning and the end of all of this is the Stalker group, of which Careri was a cofounder and which was comprised of young architects in the 1990s.

Their goal: to look for the unconscious city in areas that are lost, amorphous, and that don’t belong to anybody in order to experiment with them.  To do this, they turn to transurbancy: walking around and covering new territory, and creating unconventional maps in the process. 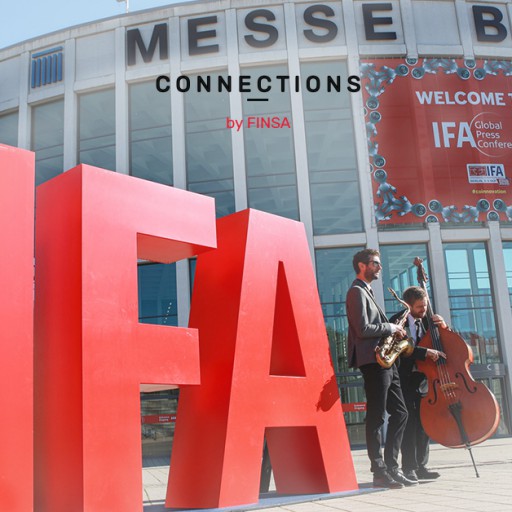 IFA 2020 is still where all the technological advances in Europe come together. ... 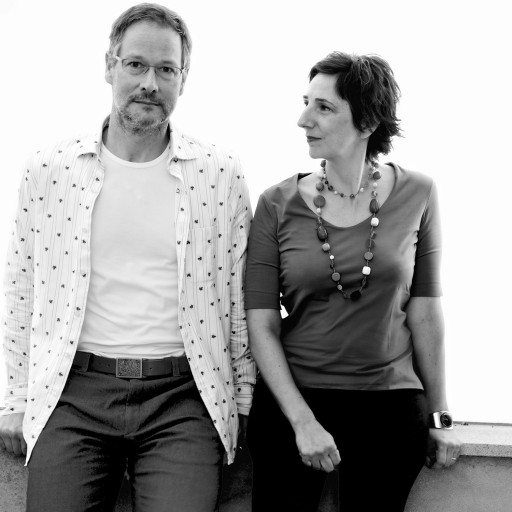 “The future must be sustainable or there won’t be any future at ... 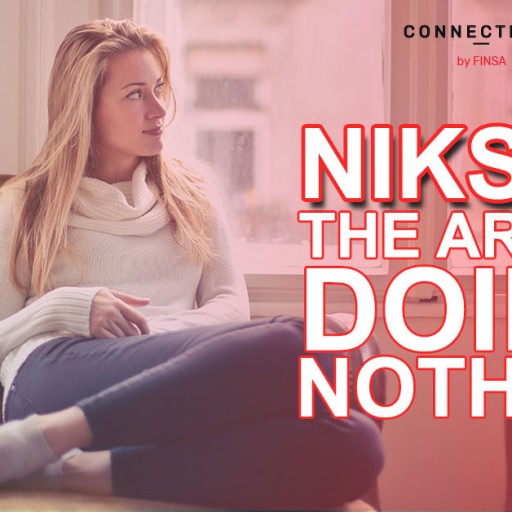 Niksen – when doing nothing is an artform

We have all heard the stories about Northern European countries and their ...