Coachella, Tomorrowland, and Elrow are three of the biggest music festivals in the world, but are they all about the sounds?  Not at all.  Their imagery, scenography, and festival infrastructure are just as big as their star-studded line-ups.

Coachella, which takes place in the middle of the desert in Colorado, is one of the biggest and most well-known festivals in the world.  Is there anyone who hasn’t seen at least a photo of its iconic ferris wheel?  Each year, the festival features new structures that become the most photographed parts of the event.  In 2022, “The Playground”, an installation by Architensions, was one of its biggest hits.  The team at the studio explained that “it was inspired by Constant Nieuwenhuys’ New Babylon, a city of improvisation, chances, and games as a critical alternative to the burdens imposed by production”.

When it comes to scenography, no other festival comes close to Tomorrowland.  Each year, a magical fairy tale takes over the city of Boom in Belgium.  Just prior to this year’s festival, “The Stairway to Unity” was unveiled, consisting of a 60-metre-long art installation made from more than five million mosaic pieces that had been hand-cut and fired using traditional techniques.  The concept of unity is one of the core values of the festival, which brings together people from more than 200 different countries.

Elrow is one of the most recognisable brands in the entertainment industry thanks to their themed parties, festivals, and stages at numerous other events.  This year, they brought their “town” edition to Madrid for the first time, where multicolour artist Okuda San Miguel set up his Kaos Garden, a recreation of the painting known as The Garden of Earthly Delights.

Why do music festival organisers choose to feature architecture?  To find out, make sure you catch our deep-dive into these types of events.

Youtube, Netflix, Amazon…we are living in the era of video on demand.  But ...

The best materials libraries in the world

Materials research is constantly evolving. In a society which is becoming more ... 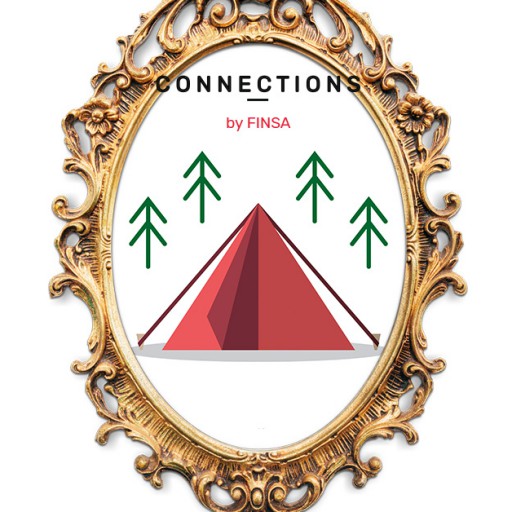 Can camping really be glamourous?  Well, the glamping trend has shown us it can ...