Public spaces are becoming very popular among people wanting to engage in social interactions, resulting in urbanism experts designing more ‘human’ cities that prioritise people over vehicles.  Nevertheless, there is still one aspect of this new philosophy that requires more attention: making sure that a city’s residents can play an active role in its design.

Urban furniture is one element permits that kind of participation.  Usually, decisions about this kind of thing are made by urban planning professionals.  Benches, planters, tables, and bicycle parking stations are all anchored to the ground and can’t be moved.  But what if we could decide where we wanted to sit or how to use a space depending on our preferences or needs at any given time?

This idea is gaining more and more momentum, and adaptable urban furniture is giving people the opportunity to participate in the design of the city that they live in.

The precursor to the movable urban chair

The idea for a movable chair first came about in the 1980s when urbanist William H. Whyte and his team of researchers were studying how people used parks and public squares in New York.  They found that people would move a chair before sitting down whenever possible, even if the difference was minimal.

This showed that people appreciate having the ability to choose and that choices provide the freedom to change a public space and adapt it to different situations, allowing people to enjoy their surroundings more.  As Whyte said: “If you know you can move if you want to, you feel more comfortable staying put”.

His team concluded that movable tables and chairs were a way to improve and humanise these spaces.  In his book, The Social Life of Small Urban Spaces, Whyte described the moveable chair as “a wonderful invention …the big asset is moveability. Chairs enlarge choice: to move into the sun, out of it, to make room for groups, move away from them. The possibility of choice is as important as the exercise of it.”

The right to make choices about urban furniture

Whyte’s philosophy of opting for movable urban furniture to provide new experiences has led urbanists and architects to put this idea to good use once again.

One such architect is Izaskun Chinchilla.  A champion of inclusive cities and allowing residents to have a say in the city design, Chinchilla dedicated an entire chapter of her book The Caring City to showing “how good it would be if we had urban furniture that was not fixed and whose position was not decided upon by councils and other local authorities”.

Chinchilla provides many examples of places in Paris and London that offer chair rental services and also highlights Bancos para compartir (‘Shared Benches’), a contest that took place in Madrid.  One entry suggested that the city’s benches should be in the form of folding chairs that could be obtained from dispensers.

This idea allows residents to exercise their right to take action.  As Chinchilla explains, this means “I can ‘act’ on the city, I can change the urban furniture and decide where I want to sit.  Obviously, there would be rules – we’re not talking about total anarchy.  We’d have to decide if we’d keep the fixed benches, but we’d also have the right to be able to sit outside in the afternoon, with seven people if we want to, or maybe just with two; to be able to read or peel vegetables or do chores outside.  This is fundamental.”

The power to take action has another advantage: having people make decisions about a space helps develop their urban planning skills.  Chinchilla is a big fan of this type of active participation. “We have to let people have these little experiences,” she says. “Positioning folding chairs in a certain way of an afternoon helps them see how to best meet their own needs.  They will better understand where the sun hits, where it’s cooler, where there is more air flow, the types of trees that they like.  In addition to acquiring this knowledge, they will also use the tools of negotiation and cohabitation.”

If there is one thing that Chinchilla is certain of, it’s that “there isn’t a single urban planner that is capable of anticipating the varied needs of an increasingly diverse society”.

Adaptable furniture in cities: from Paris to Benicàssim

Moveable urban furniture is already a reality in parks and public squares in Paris, London, and New York.  It’s also having a moment in Australia and, little by little, it’s making its way to other places too.  There are many examples out there that show that this is much more than just another theory.

Designers and architects are choosing to design furniture made up of different modules that can be used to personalise urban spaces.  There are spaces with benches with adjustable height and pieces that can be used as a seat or a table.  In Seattle, LMN Architects designed a multifunctional piece that allows people to play with different shapes to create their own urban furniture.

There are also many initiatives in Spain that allow people to play with different spaces.  A group of students from the International University of Catalonia won the Taller Vertical contest with their idea for modular and inclusive furniture, and Benicàssim City Council recently updated the square near the old train station using movable furniture that allow people to configure the pieces however they like at any given time.

And while we’re at it, why not play with pieces that have been designed for more than one purpose, like a bench that can be used as a seat and a swing, or a space for rest, cycling, and lighting up the city.

In the end, it’s all about creating new experiences and sensations using urban furniture in cities. 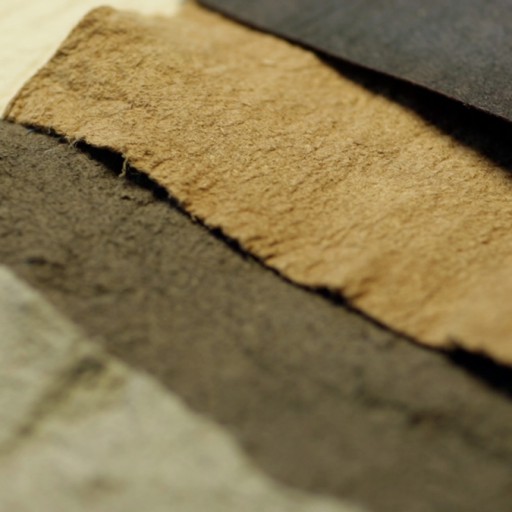 You will never guess what material it is made of

The consumer goods come to life thanks to the imagination of the creators, who ... 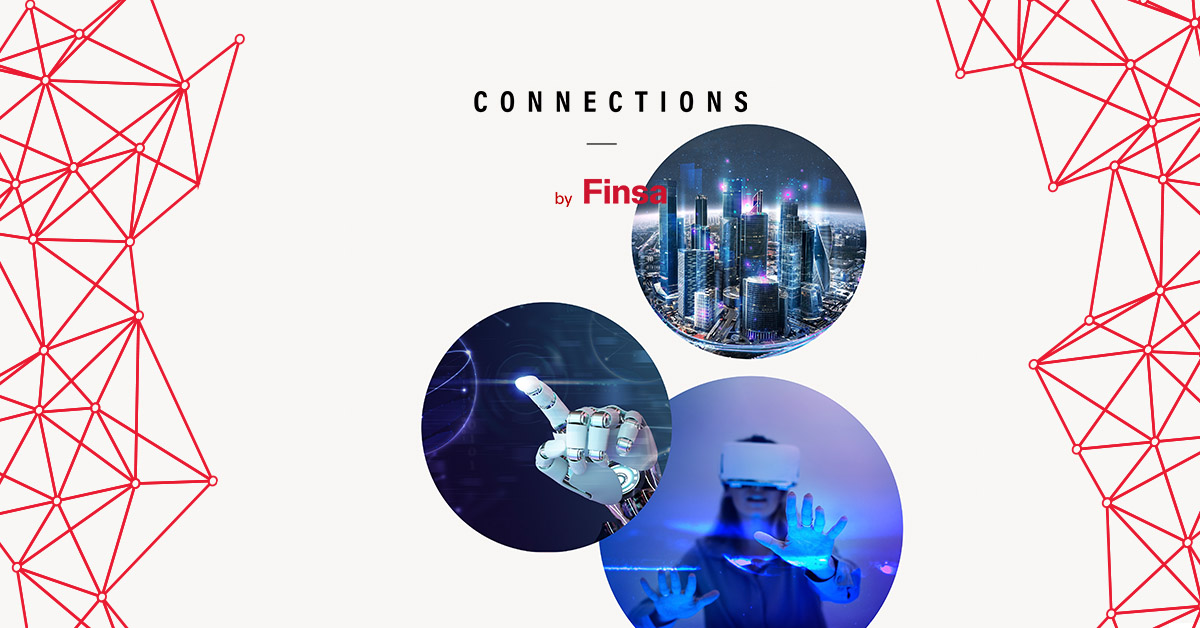 Artificial intelligence is turning into a disruptive tool in select sectors. ... 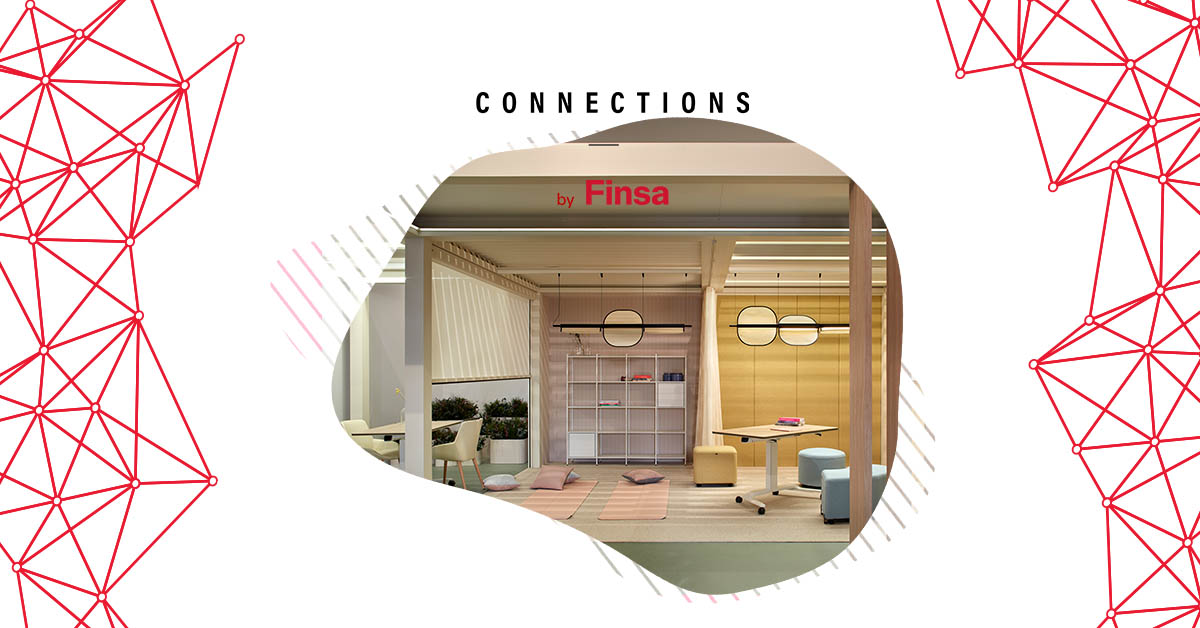 Scenes from a near future: a sneak peek at the new type of home

How have our homes changed since COVID and lockdowns?  How are these spaces ...