Have you ever felt that the city you live in was making your life more difficult than it should be?  Combining work, leisure, taking care of the city, and just enjoying outdoor spaces can be a real uphill battle.  Productivity has become more important than people and, according to some experts, this has dehumanised our cities, turning them into places of social exclusion rather than inclusion. 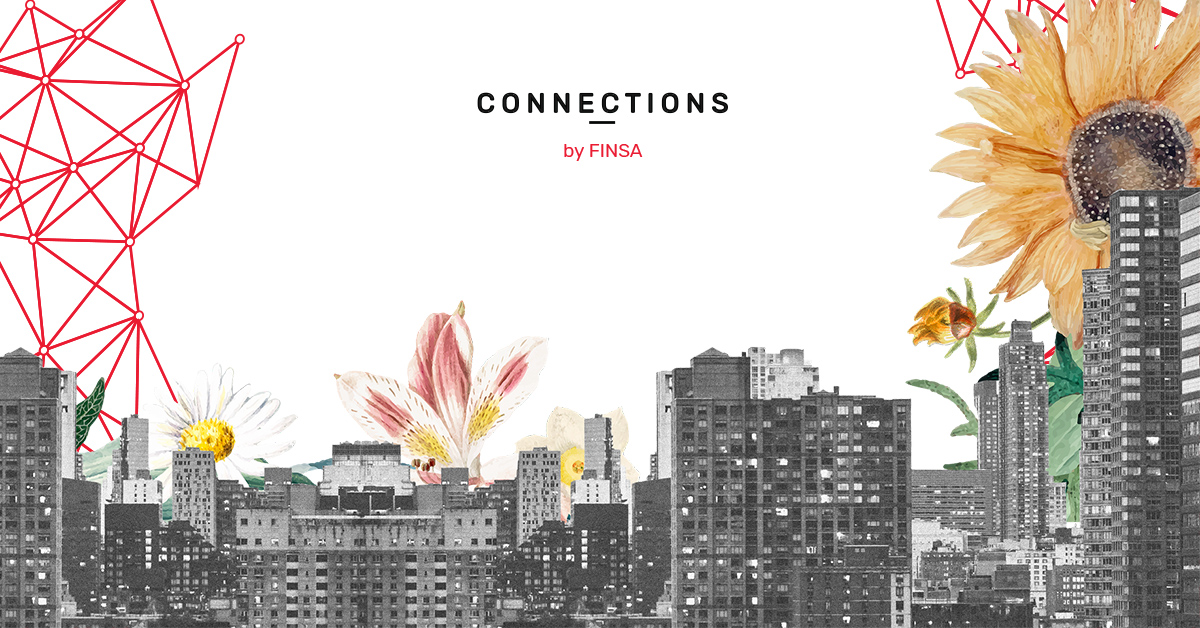 But now is the time to help cities revolve around their inhabitants, to encourage people-friendly urban design that allows everybody to enjoy equal rights and access to the benefits of living in a city.

More than 55% of the global population currently reside in cities, and experts expect that to reach approximately 68% by 2050.  For that reason, urban planning that focuses on people will be essential in helping us rise to the challenges that humanity is facing. 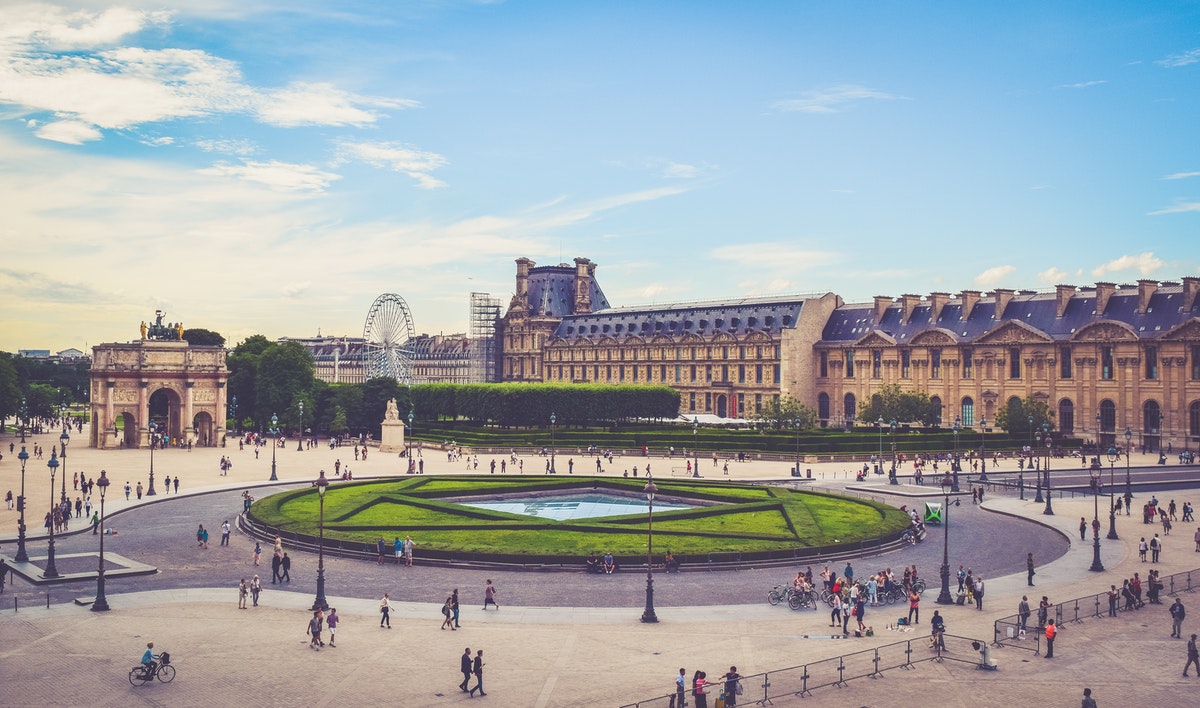 The pandemic was a turning point in urban planning.  The need to reclaim public spaces, rethink mobility, and create cities with basic facilities just 15 minutes away from anyone and anywhere have led to planning that prioritises inclusive, sustainable, and diverse urban spaces.  For architect and urban planner Jaime Lerner, this was the definition of inclusive urbanism, resulting in cities that were made for everyone rather just a select few.

The EU’s New European Bauhaus initiative has similar objectives – inclusive and easily accessible spaces, in which dialogues between people of different cultures, disciplines, genders, and ages will create opportunities that will help us imagine a better world for everyone.  This also means a more inclusive economy, in which wealth is more equally distributed and spaces are affordable.

Gentrification pushes out the original inhabitants of a neighbourhood in order to capitalise on tourism, resulting in these areas losing their identity.  Excessive zoning has resulted in less diversity when it comes to how spaces can be used, which has had a particularly negative impact on women.  As cities prioritise vehicles over people, it’s also becoming increasingly difficult for children and seniors to find public spaces that they can use safely.

Nevertheless, change is both possible and necessary. In his article “The City is a Turtle”, Jaime Lerner said that “the fight to improve our quality of life will take place in our cities, and the outcome will affect both the environment and human relationships”.  To win this battle, there are three key things that need to be addressed: sustainability, mobility, and social diversity.

Architect Izaskun Chinchilla agrees with Lerner – improving the quality of life in a city is not as difficult as it might seem.   Essentially, the ideal model is based on traditional Mediterranean nuclei that include many of the defining features of inclusive urbanism.  Chinchilla refers to it as la ciudad de los cuidados, or ‘the caring city’.

“The caring city would be compact and have an uninterrupted layout. It would have many different uses and everything you need would be nearby, with lots of interconnected public spaces, biodiversity, and ways for people to get involved,” says Chinchilla.  Let’s take a closer look at each characteristic of the ideal caring city:

Danish architect and urban designer Jan Gehl is a proponent of people-friendly urbanism that “encourages community activities” and all types of human interaction in public spaces, including walking, standing, sitting, watching, listening, and speaking.  It’s all about humanising public spaces.

One fundamental aspect that champions of inclusive urbanism agree on is that a city should not be planned around the use of cars.  Lerner said that having your own car is “like having a mechanical mother-in-law.  You should have a good relationship with her, but she shouldn’t control your life”. 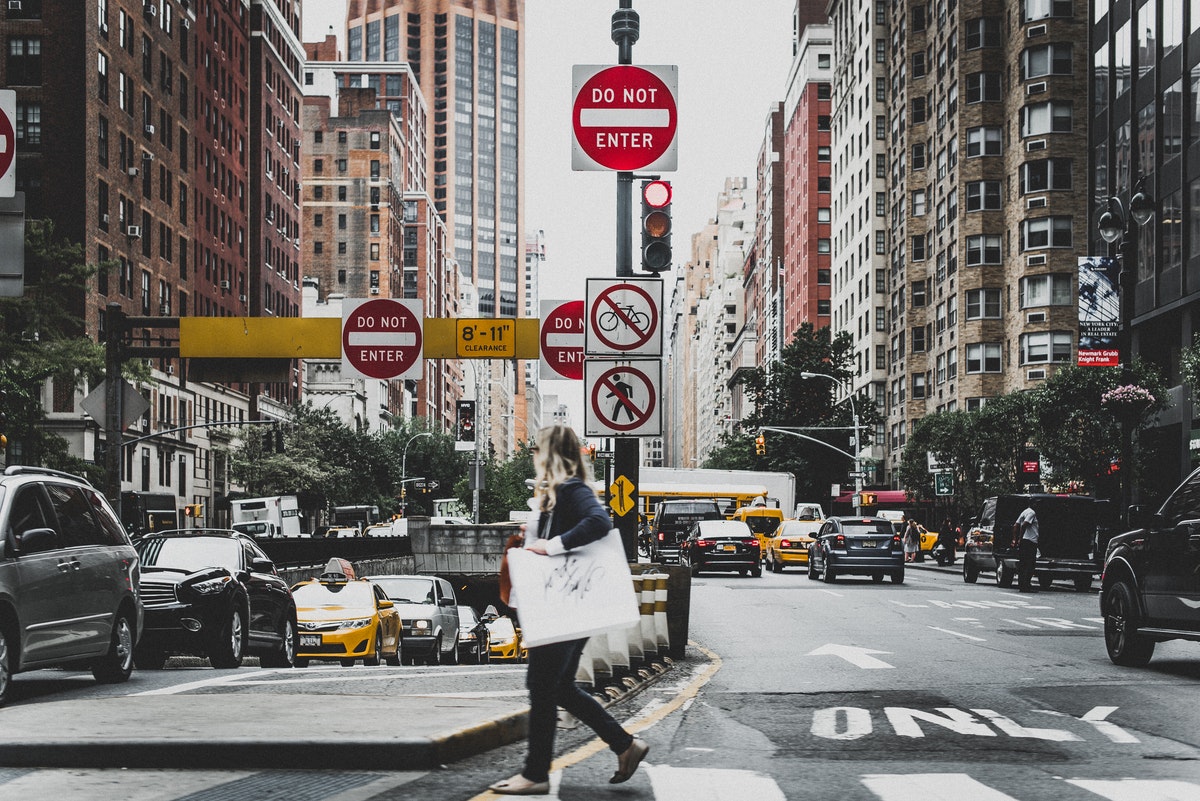 Izaskun Chinchilla believes that making private vehicles a priority “has radically dehumanised cities”.  In her book The Caring City, she lists the many problems caused by cars, “which occupy 50% of shared spaces”.  This includes moving vehicles as well as parked vehicles, the latter of which “spend an average of 23 hours a day parked in the street, meaning that those spaces cannot be used for other purposes, such as meeting up with people, or exercising”.

Cars don’t just occupy public spaces.  There is also an element of discrimination involved in their use, for example, in the way that they rob children of their independence.  Chinchilla explains that “from the age of four, children are capable of walking familiar routes independently.  For example, they can walk from their house to the local bakery to buy bread.  However, statistics show that we don’t let them do these things until they are at least fourteen.  Those ten years are lost as a result of the threat that cars pose to children’s physical wellbeing”.

Mobility that focuses on the wrong things is one of the biggest problems that needs to be addressed.  Chinchilla uses London as an example, a city in which only 9% of the population use a car to get around.  Yet, “for that 9%, we force the entire city into a type of slavery, risking their health and physical wellbeing”.

Therefore, we need to rethink everything we believe about mobility, from the different routes available and their safety to how we get around and the time that we spend doing so. Lerner explained that a city becomes healthier “when cars are not the only comfortable way of getting of around; when we save energy during short trips and when getting around on foot using streets, parks, and avenues is encouraged”.

How can we create cities that are made for everyone?  Well, the answer lies in participation.  The entire population of a city should participate in its planning.  Allowing people to change the purpose of a particular area is essential when it comes to ensuring that there are spaces for children, the elderly, leisure activities, and rest.

Barcelona has already engaged this kind of planning, publishing a guide to inclusive urbanism which bases all its policies around daily life.  This type of urban design takes many aspects into account, including gender, age, and ethnicity, removing barriers and making cities fairer and safer places to live.

Simply allowing people to participate in these processes can improve a city.  As architect Jane Jacobs once said, “cities have the capability of providing something for everybody, only because, and only when, they are created by everybody”. 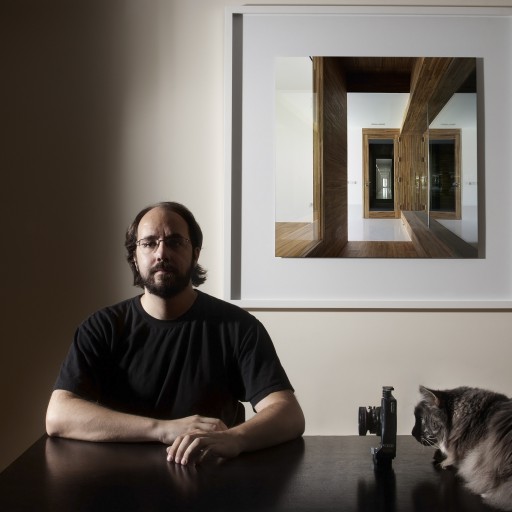 Héctor Santos-Díez knows how to photograph architecture very well.  He was going ... 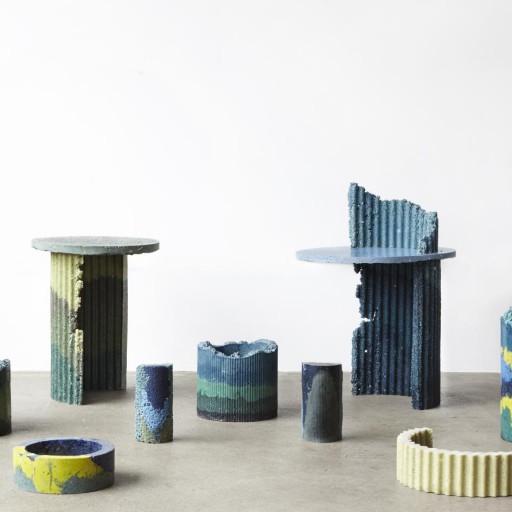 What are the must-sees of the London Design Festival 2018?

Once again London is immersing the whole city in design.  At the halfway point ...