The controversy provoked by the spread of millennial pink shows that perceptions of colour and their associated meanings are constantly evolving and revolutionising trends.  We look at the important points of the debate.

So-called ‘millennial pink‘ arrived on the scene with a bang in mid-2017. Even its name was controversial, and it was also known as Tumblr pink.  It led to a rethinking of the colour pink being associated with all that is feminine, dominating every sector that chose to use the colour for its products.  The turning point came when millennial pink was revealed to be one of the colour options for the 6th generation iPhone, although the literature indicates that it originated in the film The Grand Budapest Hotel.

The controversy goes beyond marketing strategies, subverting traditional general roles, our concept of beauty, evolution, and even science, as explained by this article.  Millennial pink shows us that our reading of colours is influenced by culture and ethnography.

Blue is the nicest color

Let’s stop and think about why this is.  Once again, cultural factors and mental associations provide a strong argument that goes far beyond any aesthetic criteria.  However, it could be that this choice is under a more cognitive influence.  The sky or the sea, elements associated with tranquillity, with different shades of blue – according to psychologists, that’s why it’s our favourite.

After that short but intense review of the (r)evolution of colour semantics, tell us: what’s your colour fetish is and why?

The hallmark of MUT Design

This Friday we’ll be bringing you a new instalment in our ... 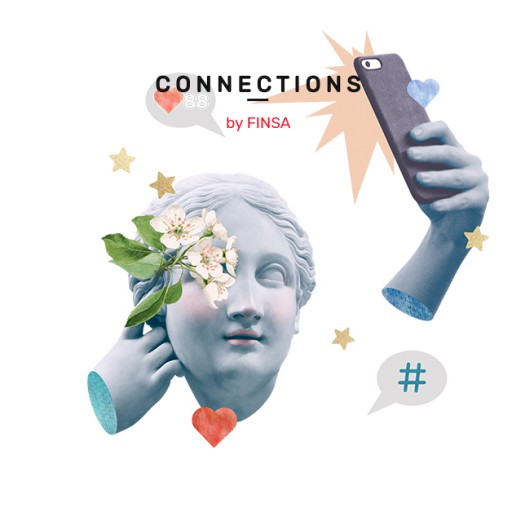 Fugu: the yearning for times gone by that is taking over Instagram

Fugu is a philosophy and a lifestyle that is being embraced by millennials in ...