In the current coronavirus crisis, during which we are seeing huge amounts of internet traffic, it makes sense to reflect on how consumption of audiovisual content via streaming is contributing to pollution. How can we reduce our digital carbon footprint?  Aside from following the advice we gave in this article, we can scale down examples from pioneering projects that have managed to reduce their emissions through sustainability and adapting to their surroundings.

Low-tech magazine: letters to the sun

The first, and currently the only, digital magazine about sustainability that uses the low-tech approach is Low-tech magazine.  Its server is powered by a 50W solar panel connected to a battery, meaning that, on cloudy days, which made up less than 5% of last year, their website crashes due to a lack of power. This fact embraces the theory that, if our society wants to protect the environment, it must scale back, a theory that is more in vogue now than it ever has been.

This digital magazine, which is available in six languages, has a lightweight framework, with reduced-quality images and a less ostentatious appearance which may even seem a bit shabby to eyes that are used to the audiovisual excesses of modern web design.  The website doesn’t even have a cookies system – something which, according to its creator Kris De Decker, means it also respects people’s privacy.  Aren’t these exactly the principles of good usability?

Thoughts on the low-tech movement

This movement, which uses “scale back” as its motto, makes us question if we really need things like images and videos of greater size and quality and more space in our cloud storage. And let’s not forget that everything that seems ephemeral is actually supported by a server that needs electricity.  According to de De Decker, the internet is using three times more energy than all the solar and wind plants in the world could possibly sustain.  What would happen if the most cutting-edge technology was no longer an obligatory part of our everyday life, including everything from electronic tickets to our virtual identity? What if we got rid of the idea of being digitally available 24 hours a day, and everything that brings in terms of our way of life? And what if we got rid of that desire to constantly achieve now that we are in pause mode? 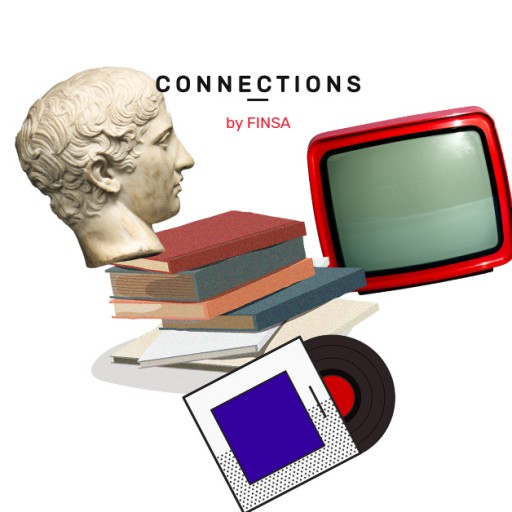 Cultural omnivorousness: more than one trend 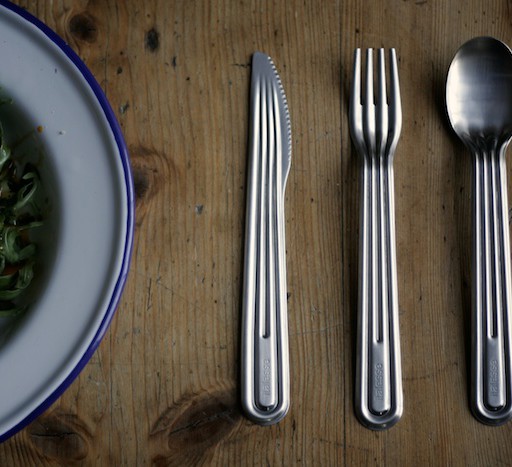 Tomás Alonso, between art and design

It’s not easy to choose just one project from Tomás Alonso‘s ...

Natural or artificial? Traditional or innovative?  The choice of materials is ...