Elegant, imposing, made of stone, and sometimes, completely forgotten.  How to give life back to great historic spaces can be a difficult problem to solve.  The cost of rehabilitation and the debate about their use can slow down these projects.  But buildings like the Matadero in Madrid and La Alhóndiga in Bilbao are full of activity again following their transformations.

Scotland is thinking of adapting the Spanish Paradores model to their impressive castles in order to protect their heritage and make it profitable.  So, how can we approach the resurrection of important historic buildings? 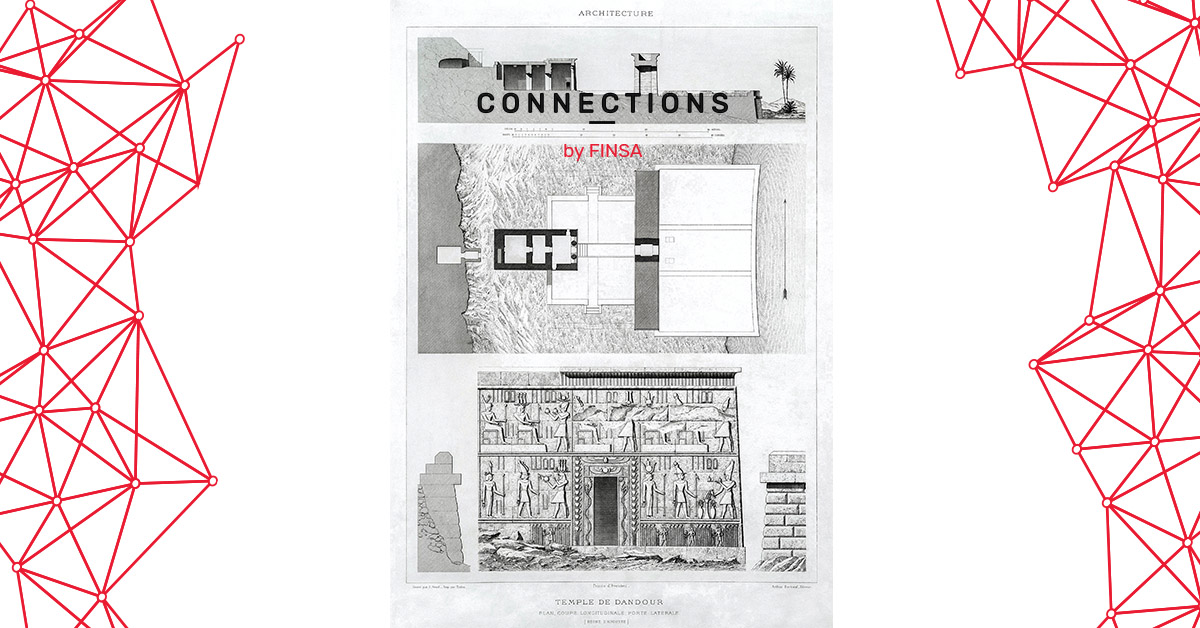 For almost a century, publicly owned company Paradores has been offering luxury accommodation in 97 priceless buildings, including old hospitals, churches, and castles, across 16 of Spain’s 17 autonomous communities.  With 4,000 employees all over the country and 1.3 million rooms being booked in 2019, this model protects national heritage and makes it profitable through tourism and gastronomy.

Even with the impact of the pandemic, over 80% of the rooms across the hotel network were occupied last August. In addition, Paradores has just reopened its hotel in León after spending 14 million euros on its renovation.

Bringing life back to rural areas

With stats like those of Paradores, it’s no wonder that Scotland is thinking about copying the idea and trying to take proper care of its many spectacular castles while ensuring there are both social and economic benefits to be had.  The Scottish Government wants to use Paradores’ model so they can offer stays in buildings where nobody has slept in centuries.  It’s all part of a plan to bring life back to rural Scotland by “attract[ing] tourism” and “inject[ing] money into the local economy” with a network of hotels that will help to “preserve [the nation’s] heritage”.

Replacing the current model of using local volunteers as tour guides in large mansions with a company that could hire hundreds of employees is one of the objectives of the National Trust for Scotland, the organisation that protects the country’s heritage.

The work being done by Paradores is not the only example of heritage buildings being brought back to life.  A warehouse once used to store wine and oil in Bilbao is one of Spain’s best examples of how to repurpose and adapt a building to modern needs.  La Alhóndiga has been the most important centre for culture, leisure activities, and sports in the city for a decade following the work carried out by architect Philippe Starck, which is part of with the transformation of waterfront.

With more than 40,000 square metres of space dedicated to recreational activities, it has hosted 560 artistic events and 43 exhibitions featuring more than 2,000 local artists.

A space for creativity

Another example has been open to visitors in Madrid for many years.  The site of a former slaughterhouse and livestock market has been used for cultural activities since 2005, and the space has continued grow and change as one for top-notch artistic activities.  Rather than undergoing a single, complete renovation, Matadero Madrid has, little by little, been transformed by different architects, making new uses for the space possible.

Cinema, literature, theatre, and exhibitions all occupy its halls. The space around the building was also treated with care, with the architects respecting the aesthetic of the original naves (warehouses).

The decline of industry in cities, the need for new spaces for social and cultural activities, and the preservation of architectural gems that are going unused, all present unique opportunities for transforming and giving new life to unique spaces. 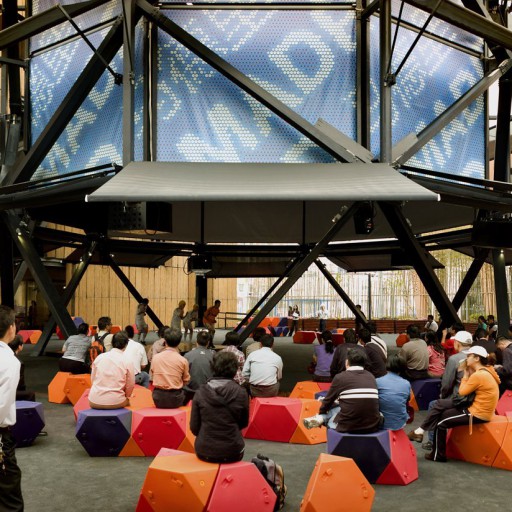 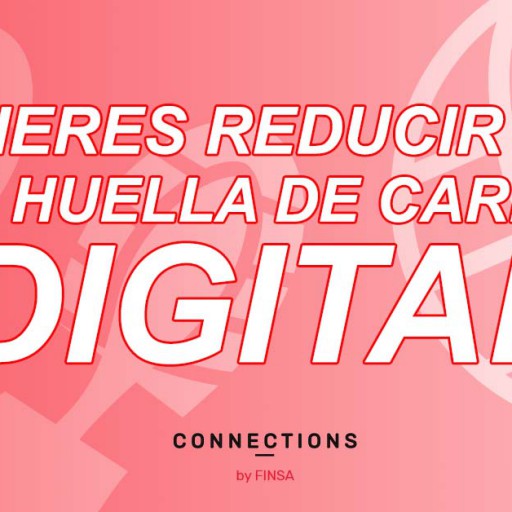 You already know that every little thing counts, and that every time you click ... 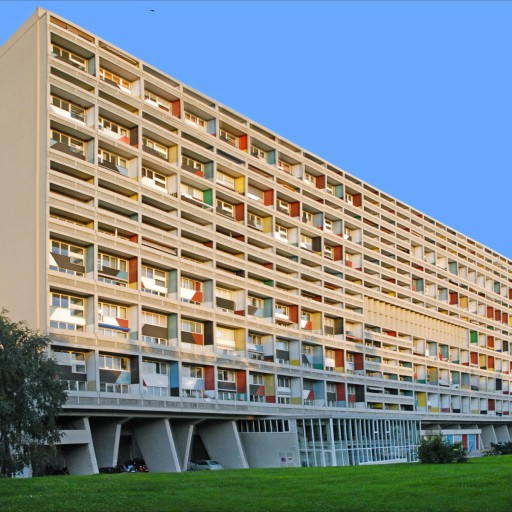 Housing is a fundamental human necessity, and the right to adequate housing is ...