FIRE is the acronym for “Financial Independence, Retire Early”, a movement that is attracting more and more millennials every day.  Their goal is to achieve financial independence so that they can stop clocking on every morning and instead spend their time doing whatever they choose.  Their guru is Mr Money Moustache, and on his blog you can find a bunch of posts about how to achieve this goal.  We have summarised them here in four simple (?) tips.

If you want to retire early, you’re going to have to start to save more.  Specifically, FIRE followers talk about saving half their salary.  This rule works best when your earnings are higher, but you must also be willing to change your lifestyle and your spending habits, which brings us to the next point.

The key to saving is spending less. That’s something that sets those that follow the FIRE movement apart is their commitment to minimalism in order to reduce their spending.  It’s not about living like a hermit, but rather finding a balance between comfort and giving up unnecessary expenses.

If you’re going to retire early, you will have a smaller pension.  That’s why you can’t just depend on the money you have saved.  The key is to make those savings generate periodic income with very little effort on your part.  You can do this by investing in stock or in real estate that you then rent out.

The Anglo-Saxon and northern European retirees that spend their retirement on the Spanish Costa del Sol are not just attracted to the area because of its sun and good food.  The fact that the cost of living is much lower than in their countries of origin, meaning that their pensions go further, also greatly influences their decision.  FIRE followers also sometimes move to countries whether their money goes further. The most popular destinations are those in South-East Asia, such as Thailand or the Philippines.

If you want to know if you’re ready, you can start by checking your retirement age based on your current income and expenses using this calculator. 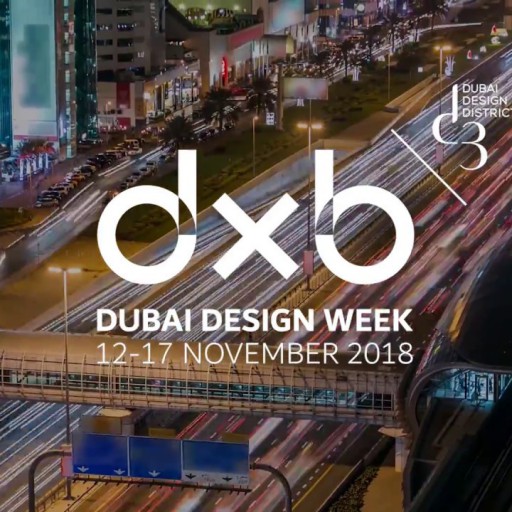 Despite it being in its infancy, Dubai Design Week attracts the attention of ... 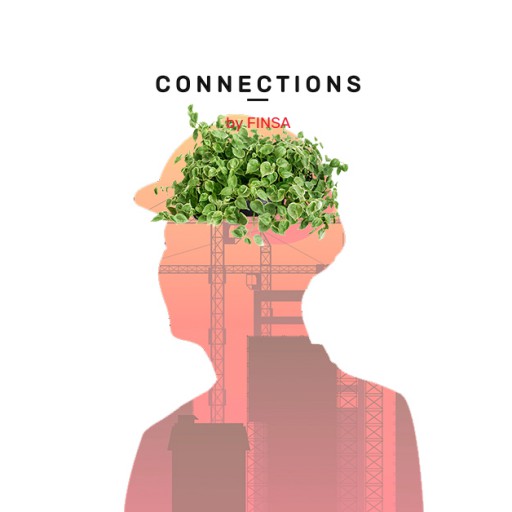 What we mean when we talk about sustainable architecture

What do we mean when we talk about sustainable architecture?  Is it a design ...