The black trend has found its way into the digital world.  The latest trend among software developers is the inclusion of a ‘dark mode’ option in their programs.

From laptops to smartphones

The IT world had its beginnings with black screens and green writing, so why not go back to where it all began?  It seems that’s what operating system developers for Windows and Android thought.  Apple also presented a dark mode option for their IOS13 at the latest WWDC.  It’s now spread to web browsers like Chrome or Safari, as well as the more popular smartphone apps such as Twitter, Youtube, and Instagram.  The latest one to jump on the bandwagon is WhatsApp.

Looking after your eyes

As part of the healthcare trend, development companies are highlighting the advantages for the wellbeing of the user.  Dark mode helps us rest us our eyes, decreasing the eye strain that results from spending long periods of time looking at a screen.

Another point in its favour is its energy-saving capabilities, as it limits the amount of brightness emitted from the screen which in turn helps to increase the battery life of mobile devices.  In a society where each person spends four hours a day looking at their screens, this makes dark mode seem even more appealing. 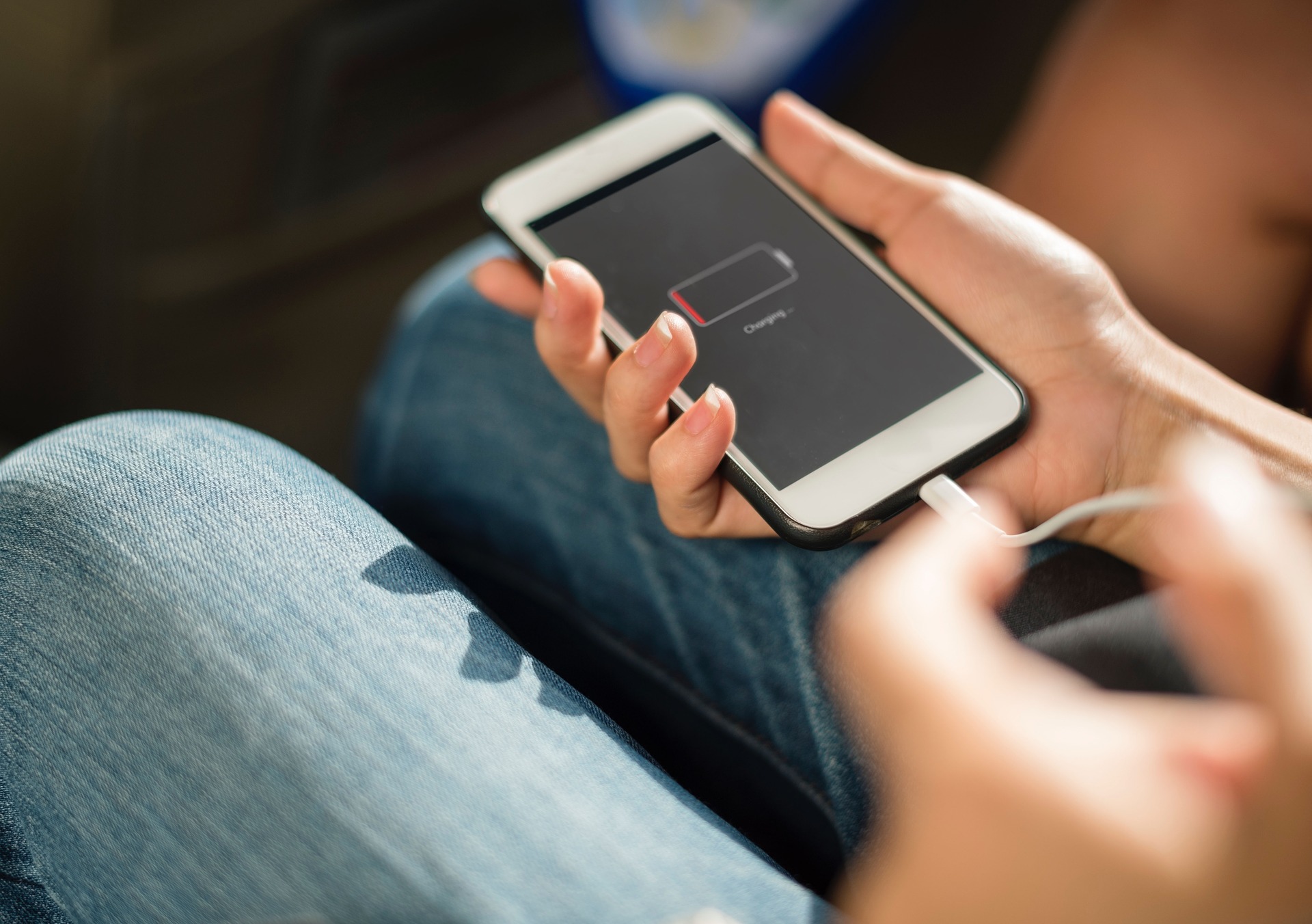 Compared to traditional white backgrounds with black or greyscale text, dark themes use black backgrounds and white or light-coloured texts.  Dark mode highlights visual content better, be it photos or videos, which is why it’s not surprising that it is the default mode for streaming services like Netflix or HBO. 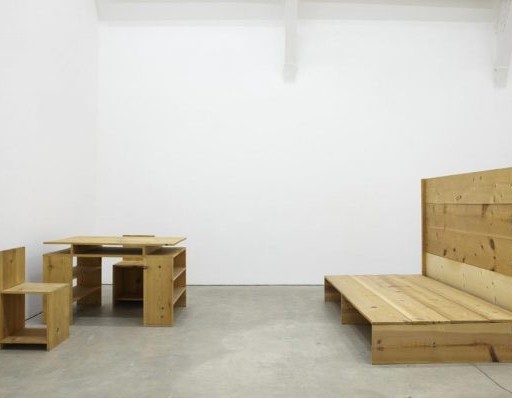 Design books for this summer

We spend the year dreaming of all the time we will have on holidays to read the ... 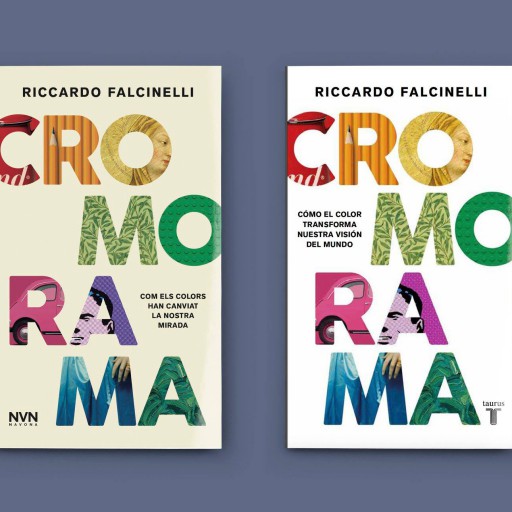 Cromorama or the reason for yellow pencils

Why do yellow lead pencils sell more?  Why did Flaubert dress Madame Bovary in ...