It is difficult for any designer to choose a favourite project from their portfolio.  Designer Ben Castro is no exception, but he has made an effort to do so and has chosen four for us, one for each of the stages of his career.  Some are of greater importance, others are smaller and are not as well-known, but he still has an emotional bond with all of them.

Basurama is a collective that focuses on exploring the creative possibilities of waste and was founded by Ben Castro along with some of his classmates from the Escuela de Arquitectura (School of Architecture).  Ben Castro has a special place in his heart for the workshop that they did because “the seed of everything we did afterward was already there”. One of the last big projects of the collective that he actively participated in was when he was curator of the Noche en Blanco (White Night) in Madrid in 2010: “There were a lot of problems, but it was a very beautiful project because it had a great impact and hundreds of thousands of people experienced that night in Madrid.”

Madrid Pavilion at the Shanghai Expo 2010

Ben Castro started his career linked to architecture.  From this stage of his career, he chose the urban furniture design that he did as part of the Ecosistema Urbano Arquitectos team for the Madrid Pavilion at the 2010 Shanghai Expo.

“It was a small object made using retromolding and which could be used inside or outside.  It worked like a piece that could be attached to others so that people could create their own constructions like a giant Lego”.  He says that it also taught him a lot ” because it was on a very small scale and you had to calculate the anchors between the pieces within one tenth of a millimetre so that it would work, in spite of its geometric simplicity”. 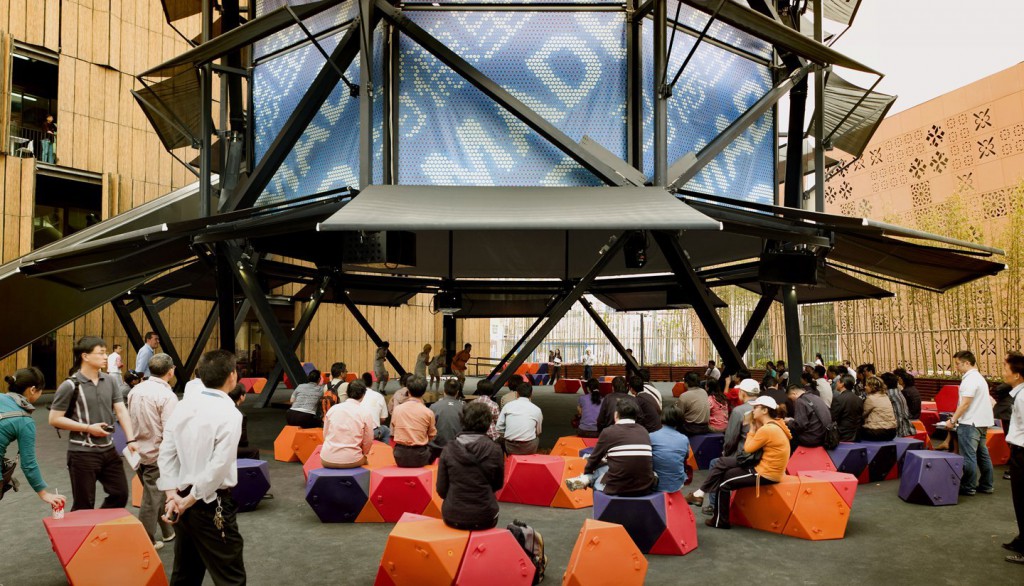 As a member of the retail space design department for textile giant Zara, one of the first important projects that he worked on was the refurbishment of an historical building for the opening of a Zara store in Rynek square in Krakow.  Ben Castro enjoyed this project, which combined brand design with refurbishment and restoration, since “we had to promote the brand but at the same time we had to preserve and value a historical building which had suffered from many remodels that had left it very damaged”.

As senior art director of the adidas Originals Brand Design department, Ben Castro’s most recent project was supervising the aesthetic and visual component  of the space created by the brand at the latest edition of Paris Fashion Week.  This consisted of a showroom where both the new collaborations for the Fall/Winter 2020 campaign and a project from their MakerLab:  #HereToCreate were on display.  Emerging designers like Nicholas Daley, Paolina Russo, and Priya Ahluwalia showed their collections at the main global fashion event with models wearing personalised SC Premiere sneakers designed by the models themselves in a workshop.

Choosing 4 projects from Milan Design Week 2018 which have their own message and ... 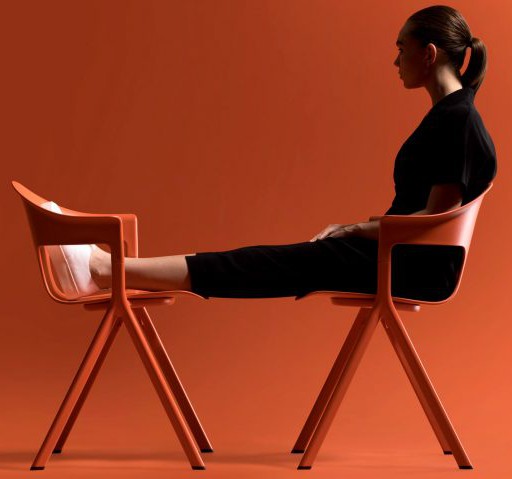 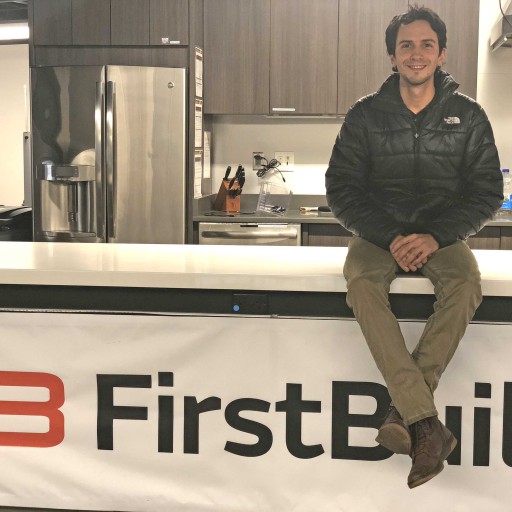 TOMÁS GARCÉS, ENGINEER OF FIRSTBUILD: “THE MAKER MOVEMENT IS THE MUSCLE ENCOURAGING INNOVATION IN BUSINESSES”

The engineer of FirstBuild joins the Galician Maker faire to explain the ...