When promoting his linen pieces, Galician designer Adolfo Domínguez said that “wrinkles are beautiful”.  He was also fighting against the incessant need for novelty in the fashion world, where everything tends to seem a bit dated looking back.

Thirty years later, the fashion house has started the discussion up again: “What’s wrong with old clothes?  Who said that new equals better?  Why is wearing something more than once seen as a lack of taste?  How long does a season last in fashion?”.  The brand provided the answers to all of these questions in their campaign called Sé más viejo (‘Be Older’): wear fewer pieces for longer.

Age as a trend

The idea had a huge impact and is an extension of the path we have been on for the last few years – throwbacks, vintage, retro – all of which is associated with values such as durability, sustainability, and the circular economy.  Reduce, reuse, and repeat, even if that means using the competition’s products.

The pandemic also brought about a lot of reflection, especially regarding durability and permanence compared to the use it and throw it away culture.  Sargadelos, a brand that produces traditionally-made artisanal products, declared similar intentions: “a design’s personality is not limited by time or generations.

Praise for old things has found its biggest champion in second-hand stores.  The first digital marketplace platform, eBay, released its Human Store Manifesto, in which diversity in all its forms is highlighted, including age.

The star of the Adolfo Domínguez campaign, Andrés García-Carro, probably looked a little familiar.  He is also known as The Spanish King, a nonagenarian influencer that is a prime example of maturity in design and fashion.  He has also worked with Sargadelos, eBay, and several luxury brands that want to make sure they are also supporting longevity and experience.

García-Carro and other social media celebrities, including the famous trendsetter Iris Apfel, embody new-old design and the destruction of paradigms that associate certain trends with specific age-groups.

Try and challenge those discriminatory ideas yourself and support the idea of longevity. 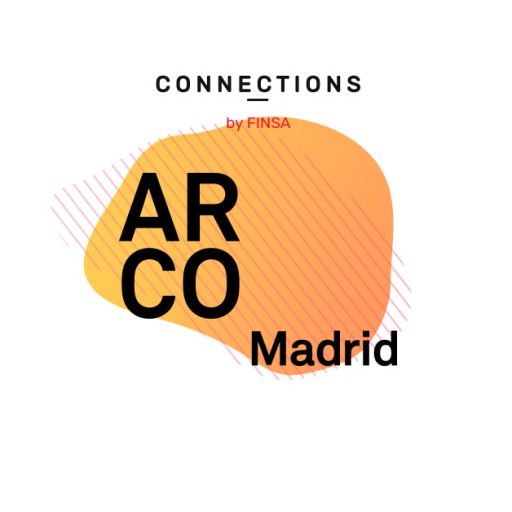 What is it made of?