If there is one city that could be seen as the capital of Russian constructivism, it’s Yekaterinburg. With more than 140 structures, the biggest city in the Urals has the highest concentration of Constructivist architecture in the world.  Architects from Moscow and Leningrad, including some specialists from the Bauhaus,  went to the city in order to modernise it.  In Yekaterinburg, they put the principles of this new Socialist architecture into practice.  We’re going to take you on a journey through the city’s streets to see some of the best examples of this ground-breaking architectural movement of 1920s Russia.

The Hotel Iset and the Chekists’ Village, Ivan Antonov and Veniamin Sokolov, 1929-1936

The Hotel Iset was built to be the residence for the officials of the Ministry of the Interior of the old Soviet Union (the NKVD).  A whole residential area was created around it in line with Constructivist principles, an area which became known as the Chekists’ Village.  The public buildings were an essential part of the area, including the House of Culture, which today houses the Museum of History and Archaeology of the Urals.

House of the Press, Georgy Golubev, 1930

Its design includes some distinctive features of Russian Constructivism: continuous windows that stretch around the building’s entire perimeter, a rounded façade, and staircases in semicircular glass cages.  The goal here was to maximise light for the printing workshops and press offices of the city.

This building, designed in the shape of a tractor as a tribute to agricultural workers, was much more than a post office.  Its facilities also included a childcare centre, a radio theatre, rooms for the workers to use to spend time on their hobbies, and a telephone and telegraph station.  It continues to be the city’s main post office.

This sports centre, which is located on the banks of the Iset river, looks like a moving ship.  This is thanks to the use of elements of naval architecture, such as a rounded, glass façade with porthole-shaped windows and a roof that looks like the bridge of a ship.

The Ordzhonikidze area is an example of a Socialist industrial neighbourhood, created from scratch by its workers.  At its centre is the Uralmash factory, which was one of the biggest industries of the USSR.  Here we can also find the Factory Kitchen, which has been converted into the Palace of Culture, as well as the Hotel Madrid, designed by German architect Béla Scheffler as lodgings for foreign technicians.

This water tower was the first concrete structure in the Urals region and is seen as the jewel in the Russian Constructivist crown in Yekaterinburg.  Thanks to its refurbishment, which was carried out by Podelniki, a group of young architects, it has been the site of cultural events since 2013. 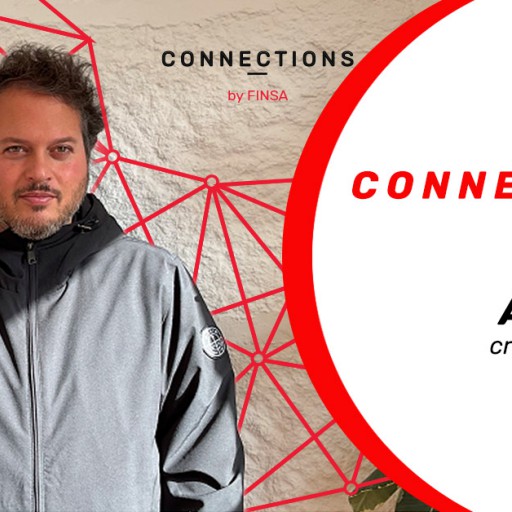 “What makes me different is that I think…a lot”. This is the first line of Álex ... 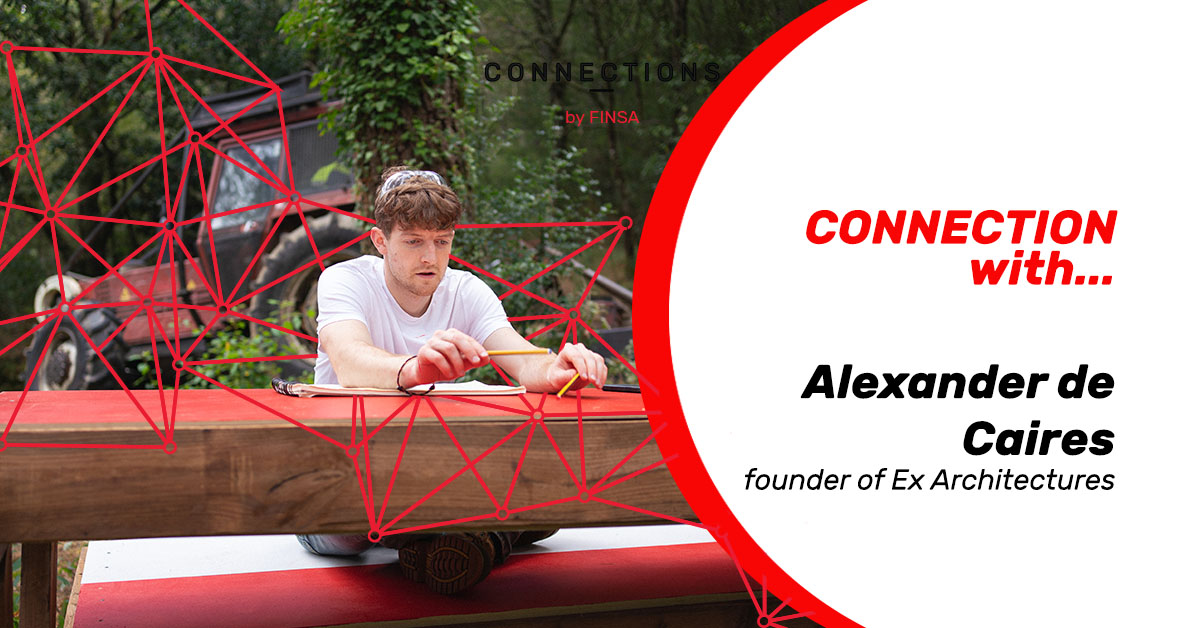 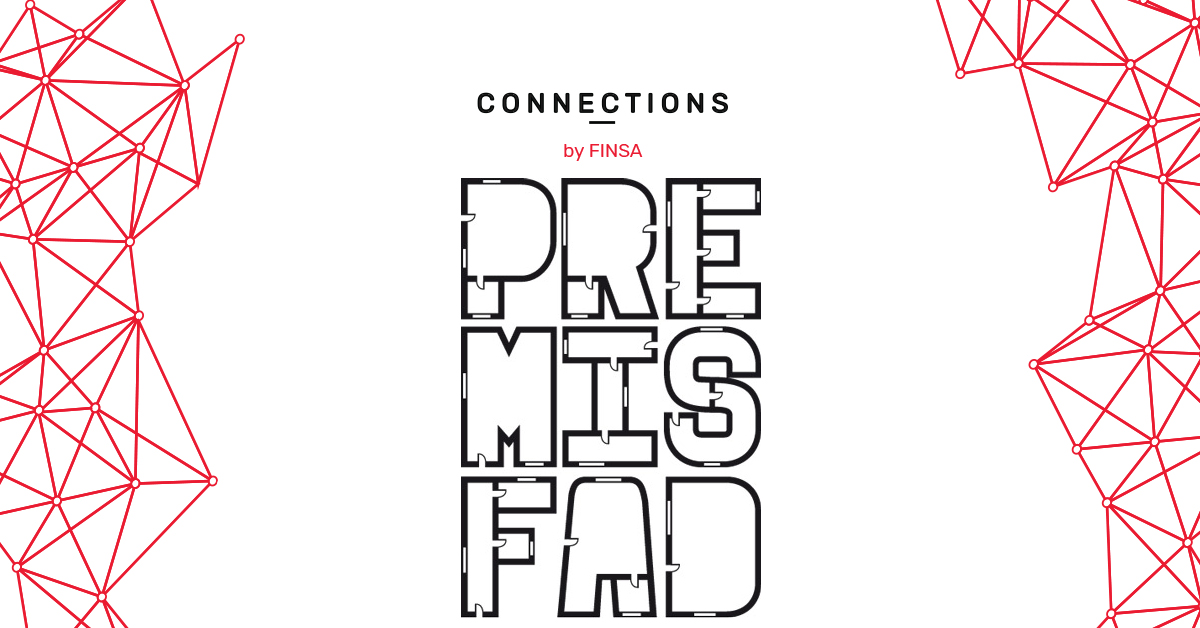 Arquin-FAD, the association that is the driving force behind these well-known ...