Héctor Santos-Díez knows how to photograph architecture very well.  He was going to be an architect, but something that started as a way to earn some extra money while he was studying became the reason that he never finished his degree.  Now we can see his photos in the best architectural and design magazines.  Héctor has the gift of good architectural photographers that know how to translate the essence of a building through their images.  It’s a gift with years of practice behind it.  Today he connects us to his world. 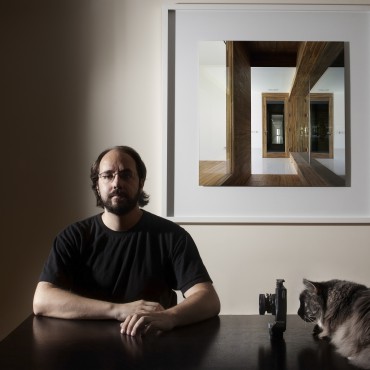 It depends on the type of building, the goal of the story, and what is trying to be achieved. Logically, I don’t devote the same amount of time to a flat or a shop as I do to an office building, a healthcare centre, or something similar.  I often finish a complete feature about an isolated building, from a single-family home to a building that isn’t excessively big, in one day.  That gives me the option of being there during the entire path of the sun.

There’s a bit of everything, from clients who simply give me the location of the building and how to get in, to others that specify certain viewpoints that they would like to have.

Taking the photos, without a doubt.  Taking photos of a good building, without furniture, without being in a hurry, listening to music on my headphones…It’s not that I don’t like taking photos of furnished spaces, but when they buildings are empty I feel that my work is more purely architectural.   You only have the light and the architecture to frame the scene.  I like simplicity.

However, if I were to only photograph buildings without furniture I would get sick of it.  Another good part of this job is the variety.  If I tie down several jobs in houses when a community centre is built I really appreciate it.  And the reverse is also true.

The keys to a photo story are unity and the story, by which I mean that the group of images must be allowed to explain all the noteworthy aspects of that particular architectural work. The photo story must be something more than just a collection of pretty photos.  You must try to capture iconic photos, which almost summarise the project, along with others that are purely descriptive.  But they must also be as visually pleasing as possible.

In one photo in particular the team might restrict you, but you have to know what you can do and what you can’t.  You have a certain freedom of choice when it comes to the time and light, although perhaps they might only let you in to take photos on a specific day and there isn’t enough time.  The viewpoint and the composition, deciding what is included and what isn’t included in a photo, is up to you.  Choosing the height of the viewpoint is paramount to me.  Dealing with all of these variables, that all influence each other, shapes our photo. 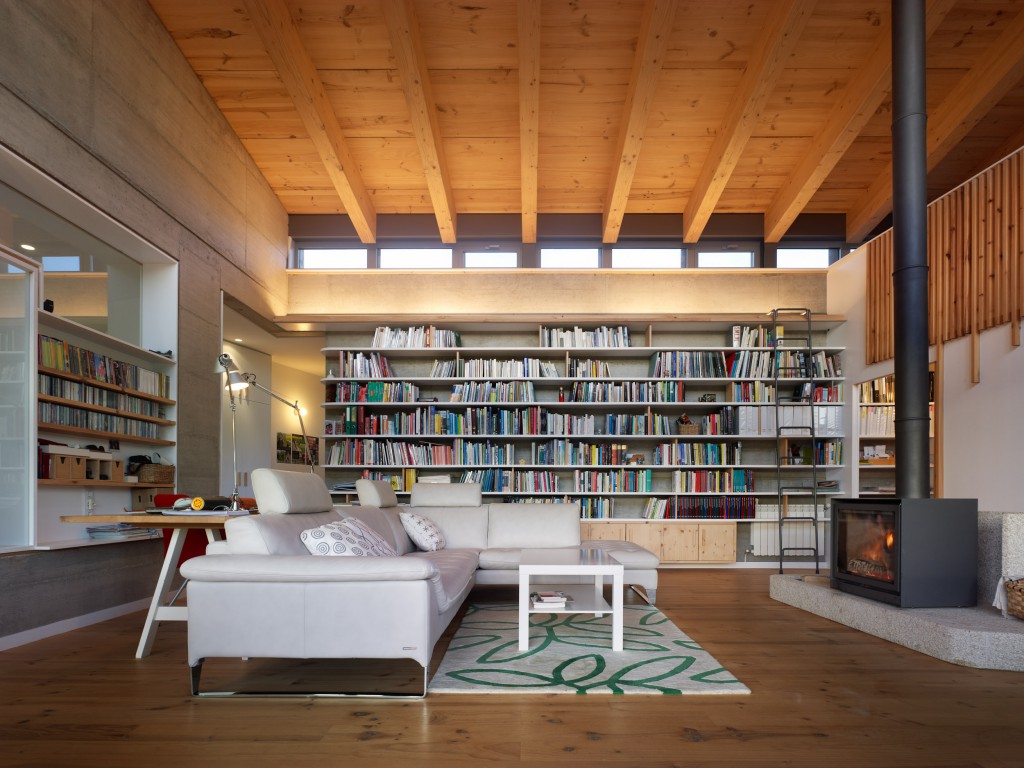 I must always be conscious of the fact that what I am doing is facilitating documentation for an architect or a company so that they can show off their work and explain their ideas.  I don’t complete a job thinking of the artistic side.  If there is a photo that might have some added value as a singular image outside of the context of the photo story, then great.  I don’t think it’s art in the context that I work in, at least not in the way the art world uses architectural works to develop its own ideas.

Yes.  Generally, it’s like that.  You go to the building when it’s all new, choosing the best light, the best perspective…and then the visitor, sometime later, perhaps on a horrible day, when they’ve added things to the building or they’ve filled it with furniture that doesn’t make sense…and they tell you that the photos aren’t real.  Yes and no.  Both are real.  Like when we want to take a photo of ourselves: better to take one smiling and well-groomed than just after we’ve woken up and with an angry face.

But you also have to understand what is meant by the “ideal moment”, which may never exist.  If you are an architect and they don’t let you choose the furniture the ideal moment is probably when the building is empty. Even though the landscaping may not be finished or the trees won’t grow until a year later.  Or maybe you think the ideal moment is when the building has been used for a while because you believe that interaction with the user is what gives life to the architecture.

I don’t have a preference.  It’s just another resource.  Sometimes it seems we take too many photos of people and sometimes it takes the limelight away from the reason for the photo.  I’m quite pragmatic.  If I spend the whole day in a closed building, I’m not going to take photos with people, while if I have to photograph a station which is in use, there will probably be people in the photo.  In both cases I try to get the best possible results from the situation.  And then there’s what the client asks of me.

In general yes, although there are some exceptions which stand out.  From the crisis onwards, competition increased and those who weren’t worried about publicity started to value it and to understand that they could do amazing work but if they show it off in a disastrous photo they are shooting themselves in the foot.

You learn to analyse everything when teaching courses or giving talks.  If you want to convey what you do you must analyse how and why you do certain things that you’ve sometimes internalised and do without thinking.

I often tell students to follow a similar process, to look at their photos as critically as they would look at photos taken by others, that they try to go further and think about why they like a photo or how they believe it was taken.

Fortunately professional photography takes up all my available time.  I’m not developing any other projects in parallel and I don’t feel it’s necessary either.  The future?  I hope to keep progressing.  I’m starting to make more videos, which is a parallel field and we’ll see if it ends up being complementary.

I don’t have a dream job.  Perhaps doing a photo story about a classic building from the Modern Movement which is in good condition.  Something like Ronchamp by Le Corbusier. 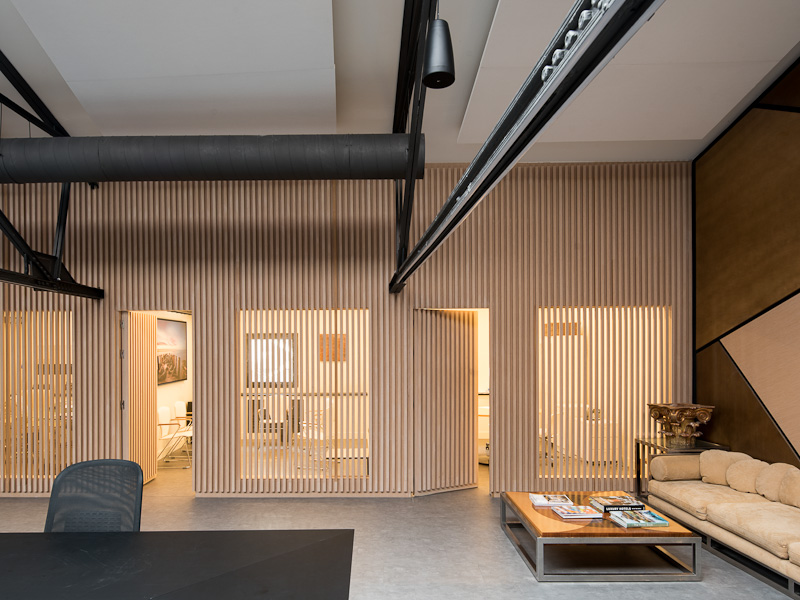 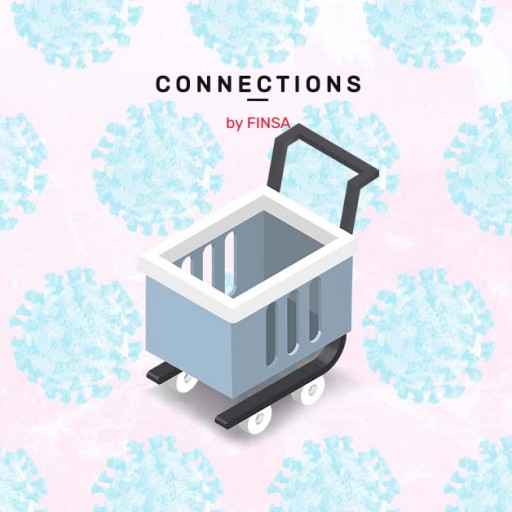 How have consumer behaviours changed after lockdown?

During the coronavirus pandemic, countries all over the world have put lockdown ... 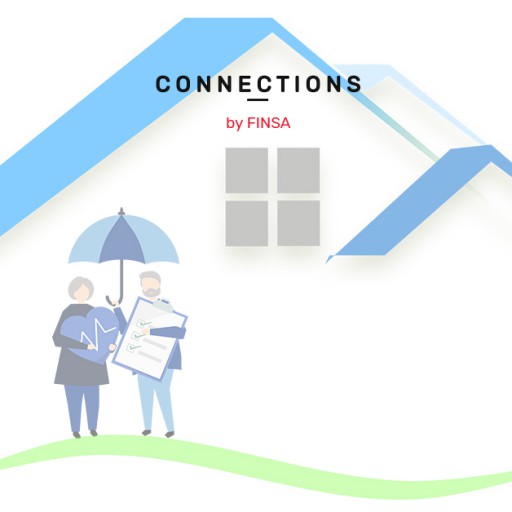 An aging population due to increased life expectancies is an inescapable and ... 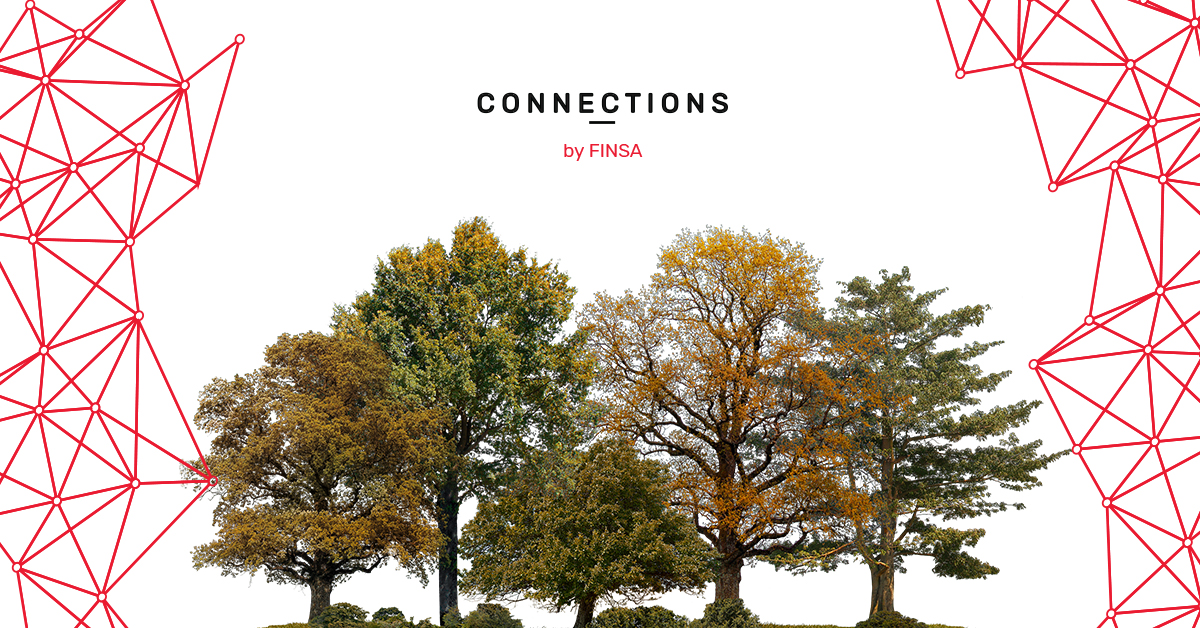 Logging and its best friend: the cold

Timber has some unique characteristics that make it as versatile as it is ...