Certain trees and bushes have very pleasant aromas that come from their resins, leaves, or the wood itself.  Here are just a few products with very pleasant fragrances:

A traditional healing and purifying remedy, incense is a mix of aromatic plant resins and essential oils that release a soothing smoke when burned.  It’s derived from different species of Boswellia, a tree found in the Horn of Africa and the Arabian Peninsula and, because its aroma creates a pleasant atmosphere, it is used to purify and perfume different rooms in the home. It also helps us relax and improves our mood. 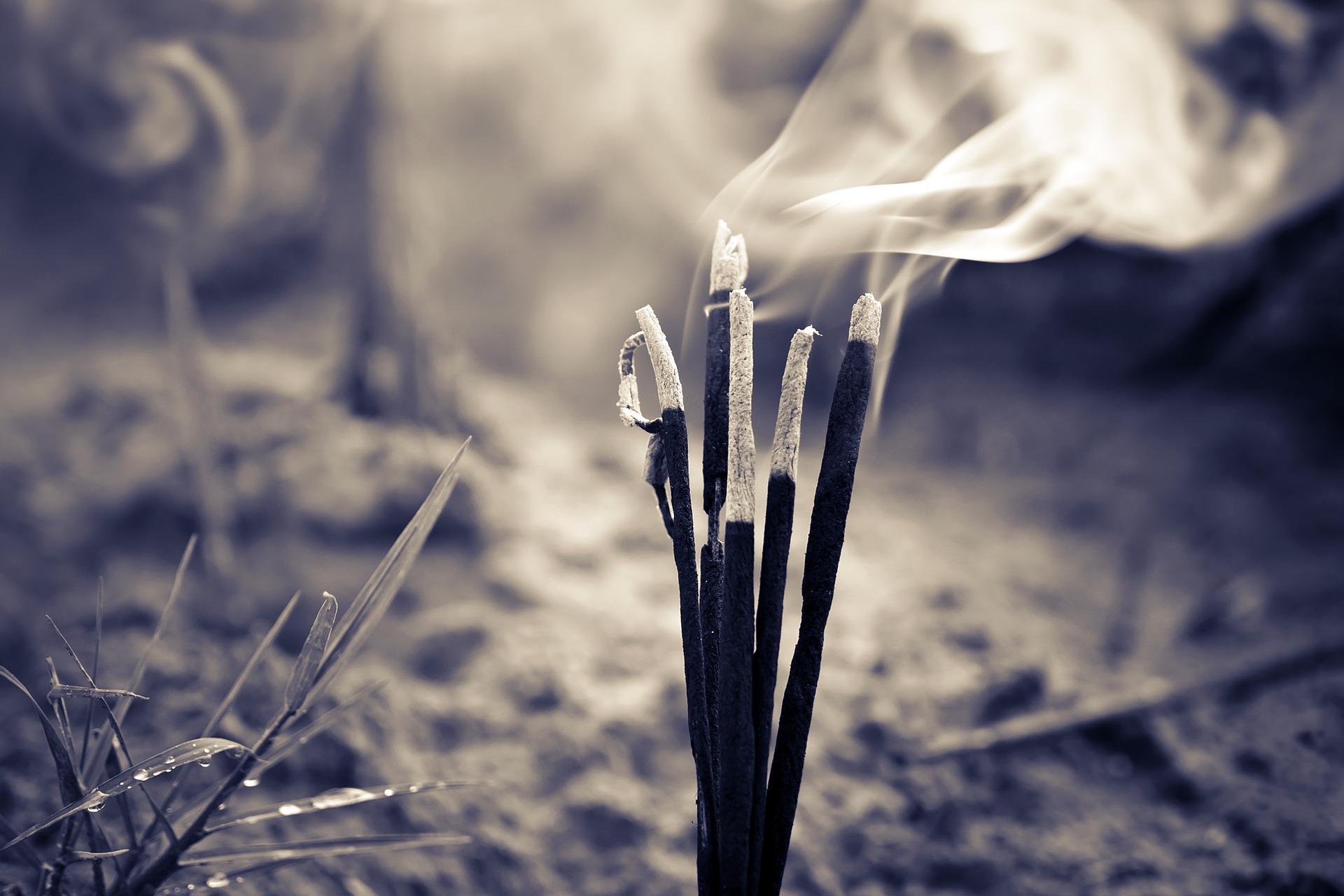 Cinnamon’s unique aroma makes it an essential ingredient in many sweet and savoury dishes.  It’s native to Sri Lanka, although today it’s grown in several tropical countries.  The part of the cinnamon tree from which cinnamon is derived is inside the bark of the branches and the trunk.  Its sweet, cosy fragrance has the power to revitalise, stimulate, and invigorate.  Cinnamon essence is also used as an aphrodisiac. 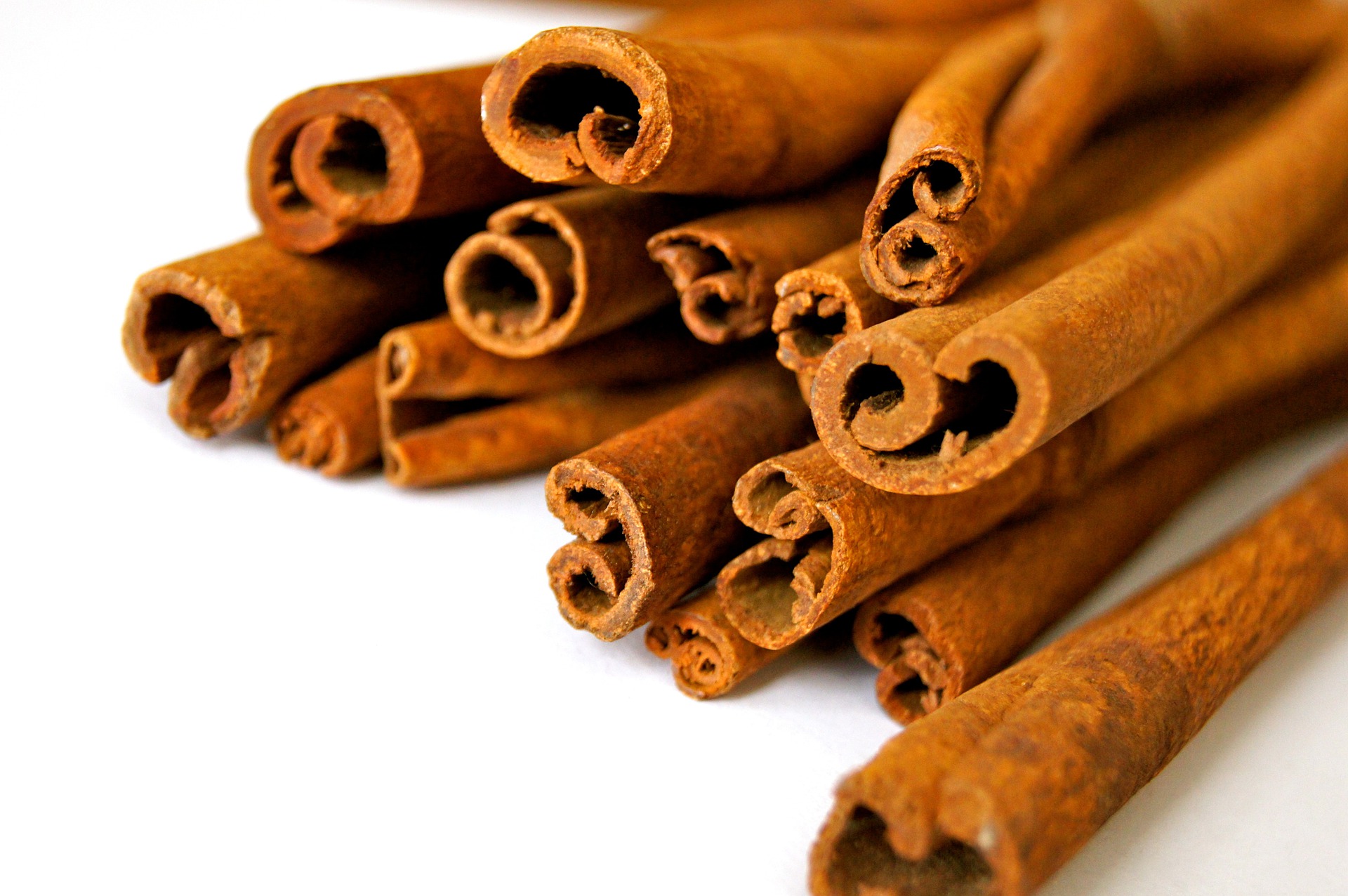 Today’s perfume industry owes a lot to this compound.  Although you often hear mention of Cashmere wood, no such tree exists.  The name actually refers to a polycyclic musk group, but its odour has been described as woody.  It’s definitely complex, with notes of wood, old paper, amber, cedar, and different fruit trees.  It produces a synaesthesia-like sensation, with its odour having been compared to the feeling of touching cashmere wool. 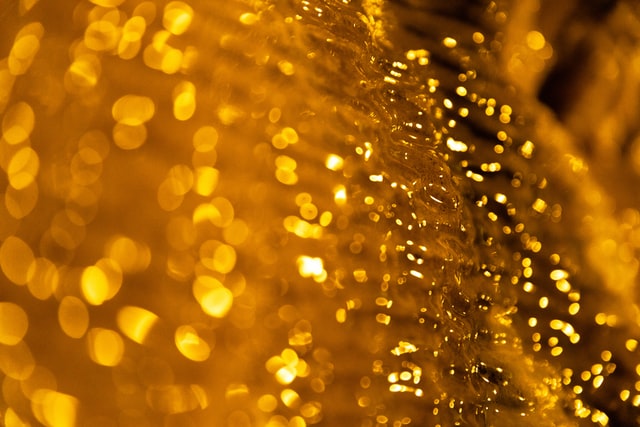 This fragrance is derived from wood, specifically the bark of the Aquilaria tree, also known as agarwood, which only grows in south Asia, meaning that it has always been in limited production.   It’s the aromatic symbol of Arabic culture and is practically a way of life.  It’s also used in ‘ritual’ to welcome guests into the home.  Its odour is penetrating, and each person experiences it differently.  The resin forms very slowly, which makes it a very exclusive and expensive product. 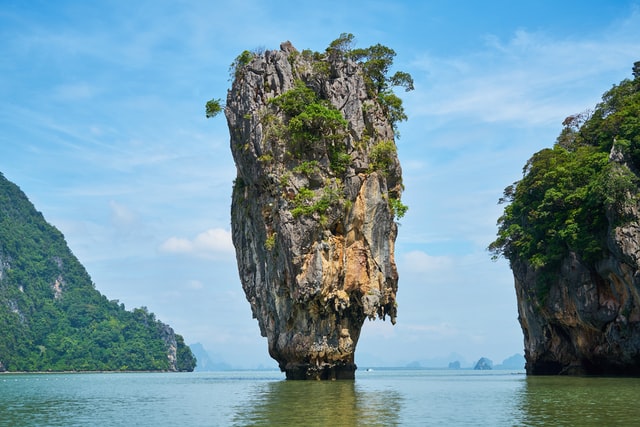 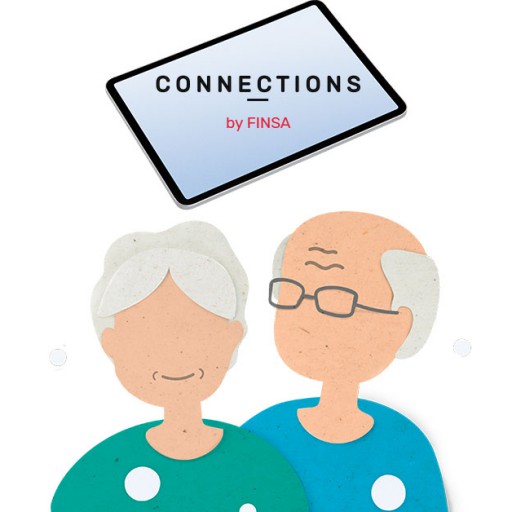 Senior technology: ICT for the elderly

Spain has the second-fastest aging population in the world, and the development ... 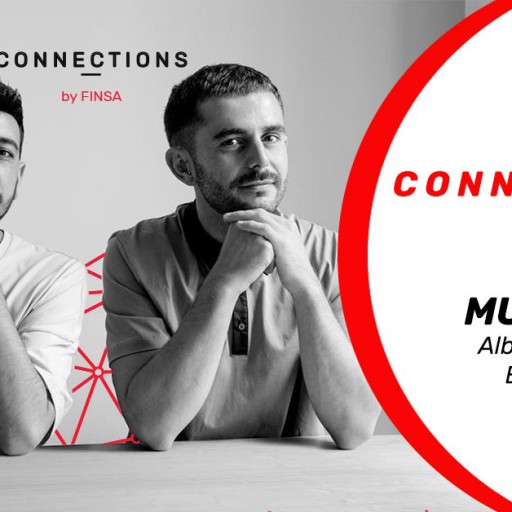 Alberto Sánchez and Eduardo Villalón founded MUT Design in 2010.  At this ... 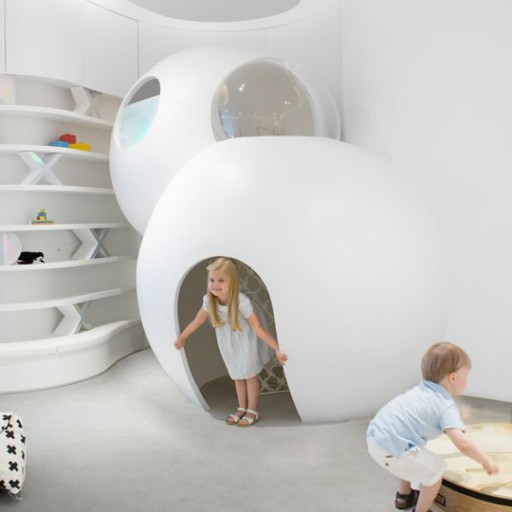