The slow movement has had a resurgence following the worst of the pandemic.  Several entertainment options and ways of life are now encouraging us to take solace in silence and contemplation, which seems to be a reaction to our persistent FOMO. 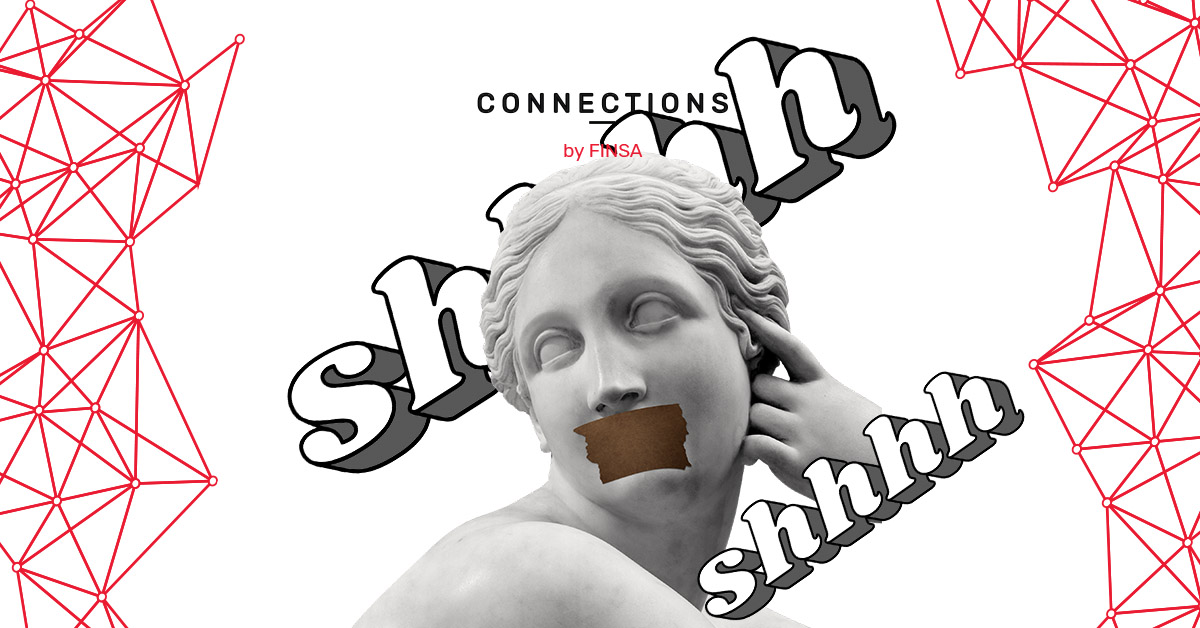 ‘Vegetative TV’ began with popular streaming platform Netflix and its fireplace simulations.  The idea was to listen to the logs burn in a realistic way, a concept that fits in perfectly with the Nordic hygge trend, which is focused on creating a sense of wellbeing.

Swedish TV channel SVT has revolutionised slow TV by launching programs that are live but that last up to 450 hours, without any breaks or narration.  The most popular Slow TV program shows the phenomenon of the annual elk migration.  Camouflaged cameras have been placed around the forest without disturbing the surroundings or animals in any way.  The result is hours and hours of sweet nothing in the form of majestic, migrating elks.

Audi has begun recording a podcast focused on the importance of silence in different situations, such as at the cinema, in music, and when playing sport.  It is part of the marketing campaign leading up to the launch of their new, practically silent electric cars.

Will you be tuning into any of these channels, radio stations, or podcasts?  Tell us what you think about this movement using #ConnectionsByFinsa. 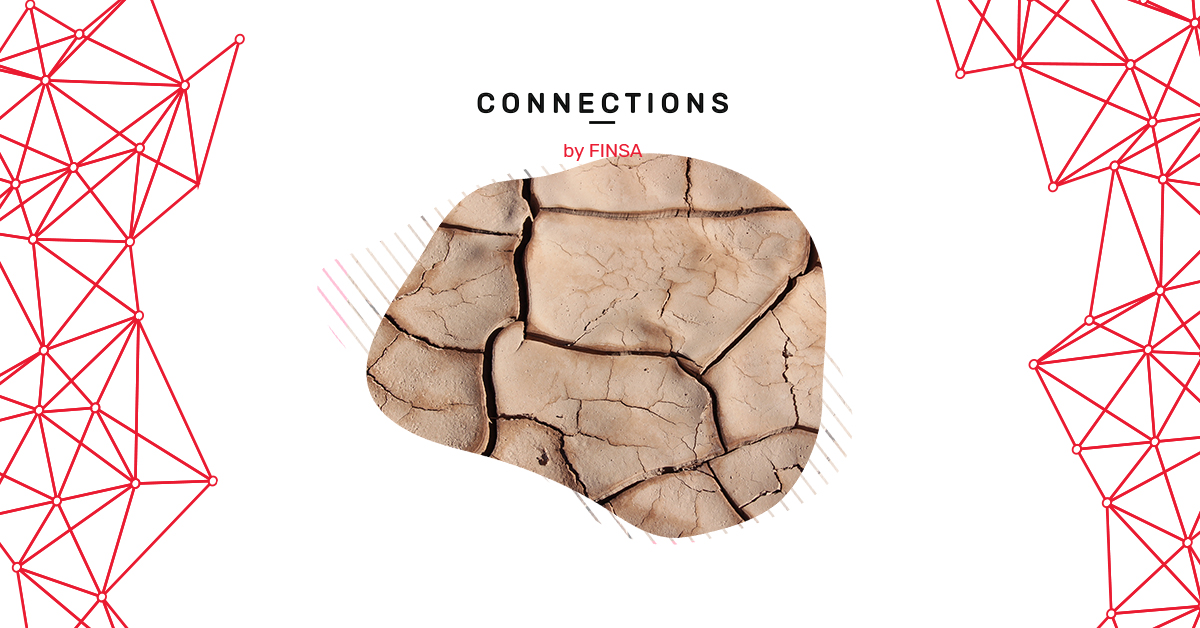 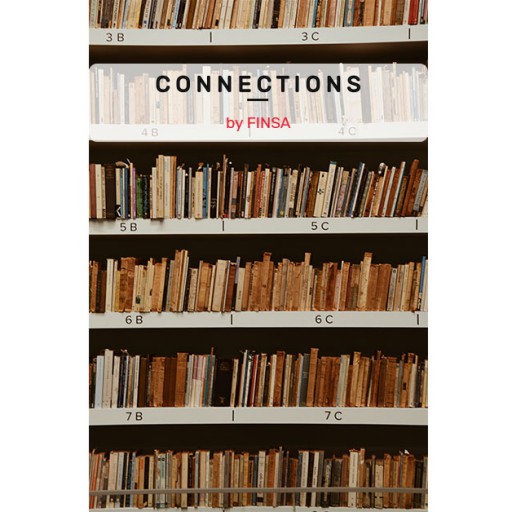 The future of materials libraries in the COVID era

Materials libraries were born of the desire to introduce innovative and ... 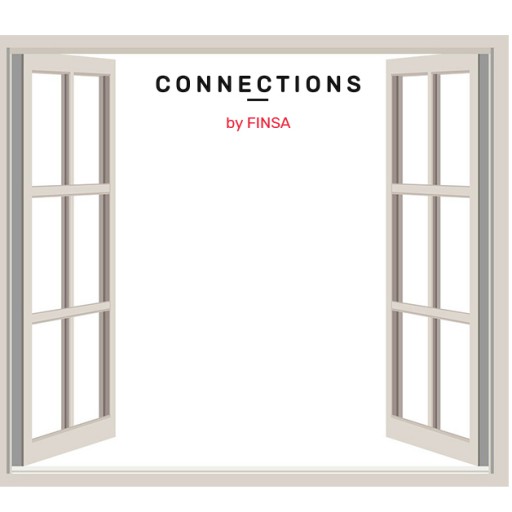 The air that you breathe