A water treatment plant can also be a unique architectural feature that blends seamlessly into its surroundings. Achieving this was the challenge presented to padilla nicás arcquitectos with their projects in Monteporreiro, San Claudio, and Villa Perez and it is also the topic of the new lecture Espacio y Materia, organised by Téctónica at Finsa21.

The user, the space, and the material are three fundamental reference points for Francisco José Padilla Alonso and Juan Manuel Nicás Caballero.  Since 2003, they have worked together as padilla nicás arquitectos.  After meeting at the studio of Rafael Moneo, where they collaborated on diverse projects in Spain and the United States, they threw themselves into this business venture, taking on more personal projects.  As they’ve been readers of Téctónica since their university days, they were delighted to accept the invitation of this magazine to participate in ‘Espacio y Materia’.

The “3 surface measures” that they present here illustrate how it is possible to provide coherent and diverse solutions for industrial facilities by studying the envelope.  Because in the Monteporreiro, Villapérez and San Claudio projects “our mission focuses on highlighting a series of needs that these large hydraulic infrastructures have,” explains Padilla, for whom “the buildings are almost like large shells hiding what happens underneath”.

Monteporreiro and Alice in Wonderland

The water collection and pumping plant in Montepooreiro is located in natural surroundings, with lots of vegetation, on the banks of the Lérez river, a place “where the last thing you would think to do is build something,” which is how Nicás felt after seeing the location for the first time.  It was also the first time that they had faced a facility of this type, which had some very clear determinants.

Nicás explains the three “rules of the game” that they were presented with.  The first condition was the height, as the new pump had to be covered by the proposed casing.  The second was the guarantee of interior ventilation, and the third was that it had to be carried out with prefabricated concrete units up to 120cm high.

They came up with a series of rings which separated from each other to provide a sense of weightlessness while at the same time creating holes for ventilation.  “To go from our plan to building, our goal was to make it as abstract as possible to hide its true size,” reducing the size of other elements, like doors, so that the observer didn’t have a reference point, thus reducing the visual impact.  “Scale is something that concerns us in all our projects” and it became essential when dealing with a structure the same height as a 4 storey building.

After the experience in Monteporreiro, they weren’t scared off by the call to give a new face to the water treatment plant in Villapérez, Oviedo: a huge structure made up of buildings constructed using concrete blocks from the 1990s, ponds, and several hydraulic structures spread over 21 hectares.  The initial proposal, based on connecting the spaces, was abandoned due to a lack of funding.  “We were only able to paint the buildings, so we started there,” says Padilla.  What could they bring to the table?

“Rather than just camouflaging by painting them, we thought about disguising the size of the structures within the landscape so that they would seem almost flat, and in doing so, connect the buildings”.  For this reason they used solid colours with a low saturation which were in tune with the Asturian landscape, in order to break up the size of the structures.  They combined them with stronger colours, which were used to show entry points or specific useful features.  “It’s not just about treating them, but also identifying them within the station complex,”  so they incorporated signage with the names of the buildings, numbered access points, and marked doors with logos according to their opening.

This water treatment plant is found in the west of Oviedo, and has an important visual relationship with San Claudio, the village opposite the plant.  They approached the creation of the envelopes from an engineering project that determined the location of each element and the height requirements.

“The visual relationship with the village was the most important thing for us,” explains Nicás, so they decided to start working as if it were a stage, to then be able to deal with each building individually.  To do so they studied the silhouette and the materials, making sure that the new buildings would be blend into their environment.

The project consisted of constructing two buildings with “a simple, basic layout, and then we changed the sections, creating gaps to avoid having a large, open visible surface”.  They also included 3 access points to the underground concrete channels, colour-coding them to make it easy to differentiate between them.

The water must go through a complex process in order to be purified and the buildings are adapted to the slopes required by the hydraulic circuit, the pipes, the pumps, among others.  While the design uses the aforementioned gaps to integrate itself into the landscape above ground, it is always in line with the height restrictions of the facility.  Made of a metallic structure, its covered in translucent polycarbonate, which makes the most of natural light, combining embossed aluminium in order to minimise its size, thus reducing its visual impact.  The final result “was a surprise to us”, but the project keeps growing and “you need to let go of the image of the finished building because it’s a living thing and it is always changing,” states Nicás.

If you’d like to know more, take a look at the articles about the “Espacio y Materia” talks by Picado de Blas, aceboXalonso, Estudio Entresitio and Amid.cero9. Who will be the next guest speaker? Place your bets! 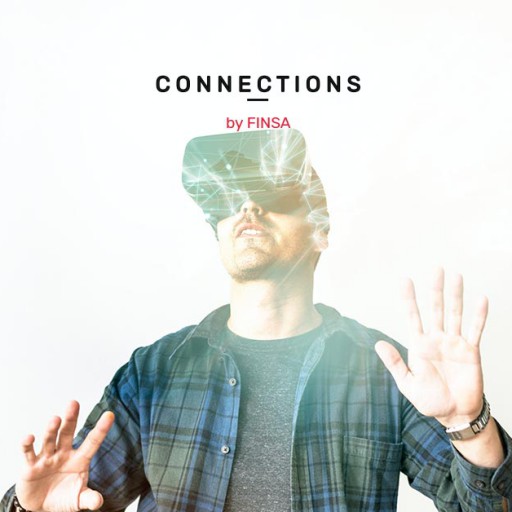 Social distancing during the pandemic has separated creators and the general ...

#Mondayofinspiration: The novelties of Gama Duo are here! 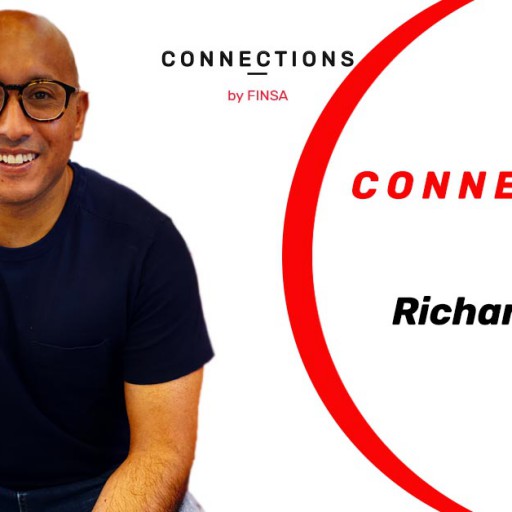 Richard Wilson is the founder of Colab, the first material library in UAE and, ...