‘Play well’ is the foundation for the development of the human mind, no matter what your age.  It’s also what LEGO (leg godt) means in Danish.  The iconic toy plastic bricks were invented in 1932 by carpenter Ole Kirk after he lost his job.  LEGO’s relationship to architecture is stronger than ever thanks to products and activities including hackathons.  Let’s take a look at LEGO’s architecture initiatives over the years.

Build your own architectural masterpiece

In the 1960s, the special LEGO Architecture line was launched. In 2008, thanks to a collaboration with LEGO fan and architect Adam Reed Tucker, the brand made the line a part of its permanent range.  It started with city skylines, including Chicago, New York, and Paris, and expanded to include iconic structures. Here’s one of their latest:

Yes, that’s right, LEGO blocks have been used in real-life architecture.  This 20,000 piece staircase in a New York apartment by I-Beam was designed to be easily changed up as the blocks are completely interchangeable.  It works brilliantly with the rest of the apartment, which is filled with drawings and colours.

What about using colourful LEGO to restore historic buildings while also protesting their abadonment?  This was the idea behind Dispatchwork, with German artist Jan Vormann applying LEGO pieces to structures in 29 cities all over the world, from Tel Aviv to St Petersburg.  A map showing each site can be found on the project’s website.

There’s also the LEGO House, a museum and entertainment space in Denmark that has a similar configuration to the toy blocks.  Inside the building, there are several things made from LEGO pieces, including a waterfall and large sculptures.

In the world of interior design, LEGO and IKEA launched a product line that combined play and storage: modular boxes that use LEGO’s interlocking system. When speaking about BYGGLEK line, Andreas Fredriksson, a designer for IKEA Sweden, said “Where adults often see mess, children see a stimulating creative”.

For twenty years, LEGO and FIRST, an American organisation that promotes STEM education, have been organising the FIRST LEGO  Challenge. It involves intensive sessions, usually aimed at teens, with challenges that must be solved using LEGO and robotics. Sound familiar? Well, it’s very similar to a hackathon.

Lost tablets: the definitive union of LEGO and architecture

In 2021, Australian architect Jan van Schaik came up with the project Lost Tablets, which “express[es] a tension between a universally recognisable children’s toy and the grammar of architectural symbols”.  What can be found in the space between these two worlds? Lost Tablets consists of sculptures of less than half a  tall that are made from second-hand LEGO blocks.

Jan says the idea came to him years ago while he was walking around the Parthenon in Athens. He realised that the base of the monument was marked by battles that had violently transformed the structure.  He says that the used LEGO bricks symbolise the effect that time has on buildings.

Did you enjoy the story of the relationship between LEGO and architecture? Are there any other examples that you’d like to add or that you think would interest someone else? Share them with us on social media on #ConnectionsByFinsa. 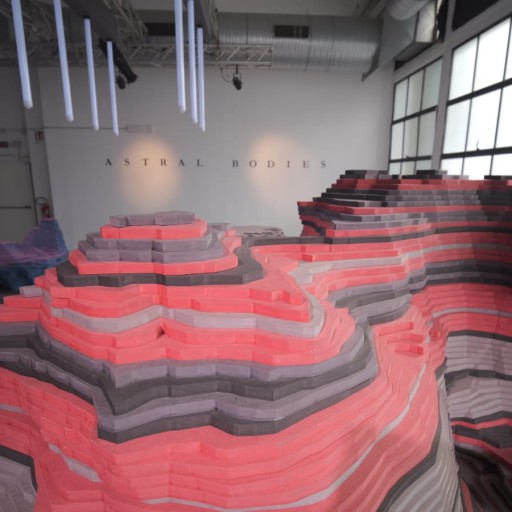 Take a look at the top five most-viewed posts from Connections by Finsa in the ... 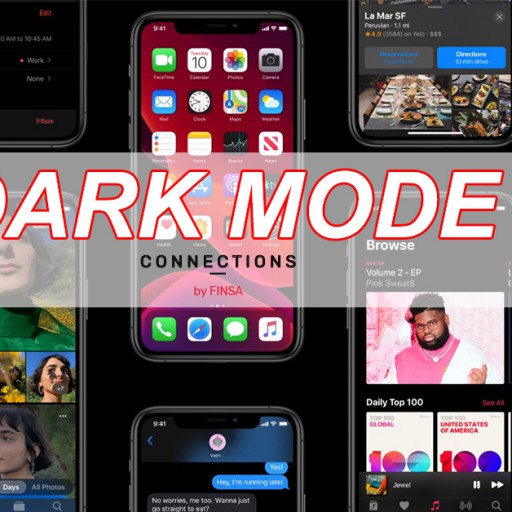 The black trend has found its way into the digital world.  The latest trend ... 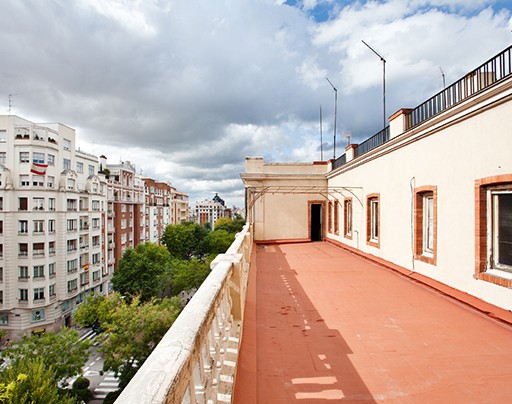 Casa Decor 2019: a unique building for a unique event

With less than a month to go until the start of Casa Decor 2019, the biggest ...