Kengo Kuma, Shigeru Ban, Herzog & de Meuron, Frei Otto.  These big names in architecture have two things in common: they have all won the Pritzker Prize and all of their portfolios include projects that use structural timber.

Concern about the environment is growing, and the architecture world knows it. Thanks to this environmental awareness, which has boosted the use of natural, renewable, reusable, and recyclable materials,  the use of structural timber has really taken off in the 21st century.  New industrial systems have helped architects, builders, and users to overcome their reluctance towards its use.

We have already shown you some excellent examples of wooden skyscrapers, buildings that are over 85 metres tall, such as the Mjøsa Tower in Norway.  Today we are looking at big and small projects from big names in architecture who have used structural timber in construction.

Perhaps the spirit of traditional Japanese architecture is what led Kengo Kuma to use wood as both a structural and decorative element.  Some of his projects use traditional Japanese timber construction techniques, such as the Jigoko-Gumi system for the Sunny Hill store, or the structural system of the Yusuhara Wooden Bridge Museum, which creates a large overhang by fitting small pieces of wood together.

The Artlab at the Lausanne Polytechnic University houses an arts and science pavilion, an information and technology gallery, and a cafeteria under the same 235m long wooden roof.  This structure, made from indigenous types of wood, aims to transfer its warmth to the relationships among members of the student community.

Shigeru Ban and the biggest wooden building in the world

Japanese architect Shigeru Ban’s commitment to the environment led to his interest in wood as a sustainable material.  One of his most well-known works is the Centre Pompidou in Metz with its iconic grate-like covering made from wooden beams and which was inspired by traditional basket making.  For the Tamedia group offices in Zurich and the Aspen Art Museum, Ban even managed to avoid using the metal pieces that are usually used when joining wooden beams and pillars.

A standout amongst his latest projects is the recently inaugurated new head office of watch company Swatch in Biel, one of the biggest wooden buildings in the world: a 240 metre-long and 35 metre-wide “snake” that blends in with its surroundings.  As well as contributing to sustainability, the choice of material also had an influence on its flexibility.  Modern 3D technology was used in its design to help define the exact shape and location of more than 4600 beams that make up this reticulated wooden shell.

Otto’s experimentation with lightweight structures, in search of new ways of using the smallest amount of material and energy possible when creating spaces, has been a determining factor in the development of wooden architecture.  One classic is the Mannheim Multihalle, which was built in 1975 and whose exterior was designed as a continuous geodesic surface made up of wooden slats that were woven together.  At the end of his career, he collaborated with Shigeru Ban on the design for the Japan pavilion for the Expo 2000 in Hannover.

With the Alps as its backdrop, Swiss architects Jacques Herzog and Pierre de Meuron referenced Alpine tradition for their Chäserrugg station project.  Made entirely of pieces of local spruce wood which were prefabricated by artisans in the area, the structure covers the cable car station and also houses a restaurant.  The pieces were transported using the cable cars themselves.

What is it about the mountains that makes us think of wood?  That must have been what the British architect Norman Foster was thinking when he was designing Chesa Futura. This apartment building in St Moritz stands out thanks to its unique bubble shape, the result of the use of avant-garde design tools combined with more traditional wood construction techniques.  “Although its form is novel, it is framed and clad in timber – one of the oldest and most sustainable building materials.  It shows how new buildings can be inserted into the existing grain at increased densities, while sustaining indigenous building techniques and preserving the natural environment.”

The building’s location, hanging over railway tracks, was one of the reasons that the German studio Baumschlager Eberle decided to use wood, due to the lightness it gives the structure compared to other materials.  Another reason was the strong desire to produce a sustainable design, for which there is no better option than using a renewable building material.  The frame of Green Office Enjoy is made of laminated wood, while solid wood was used for its façade. 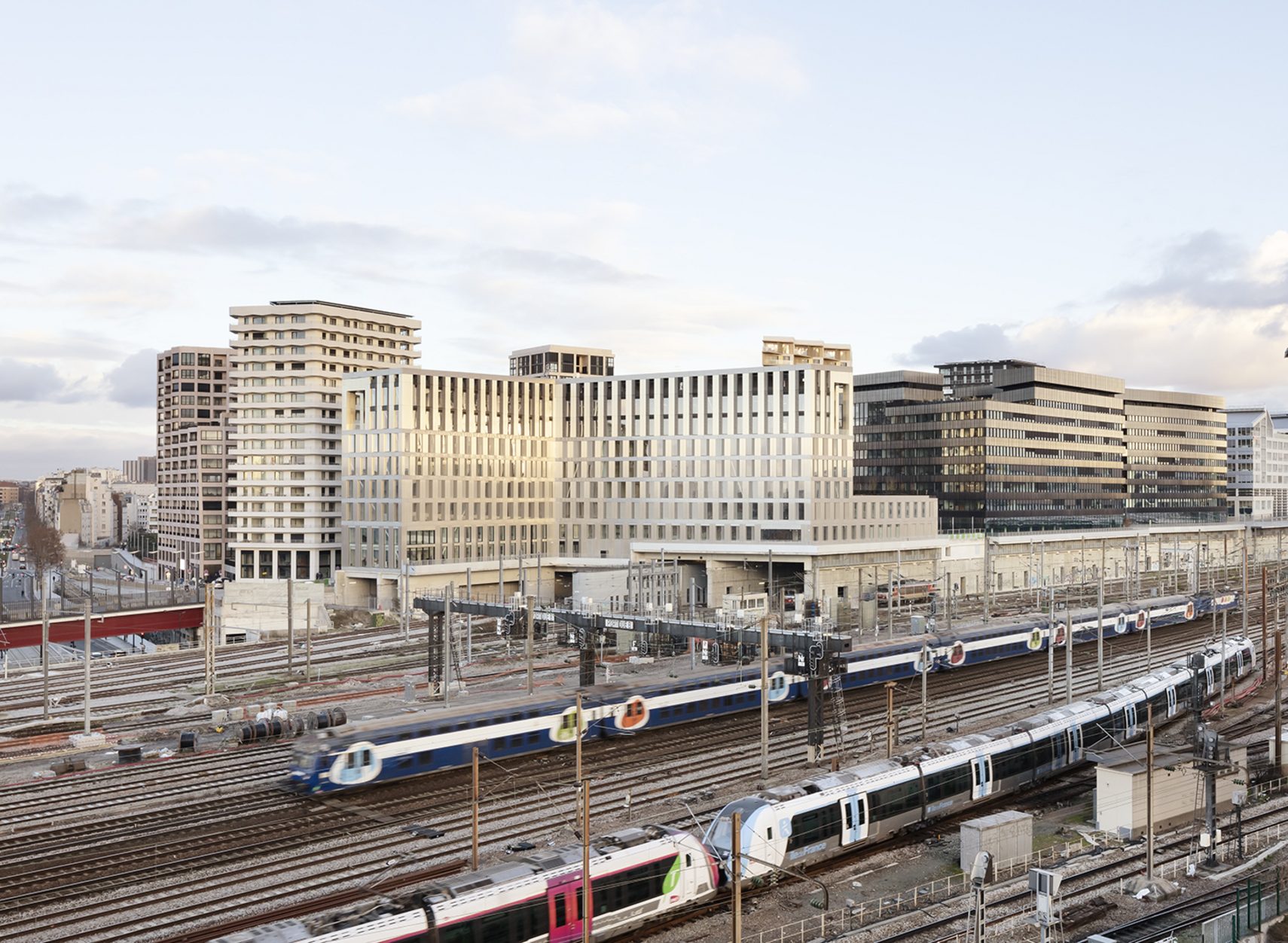 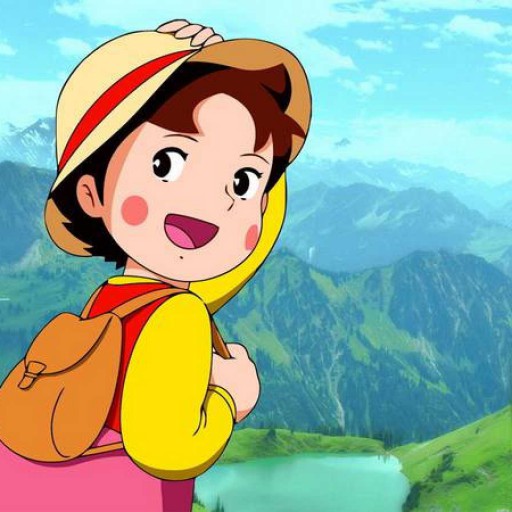 Heidi syndrome: a lack of nature in our lives 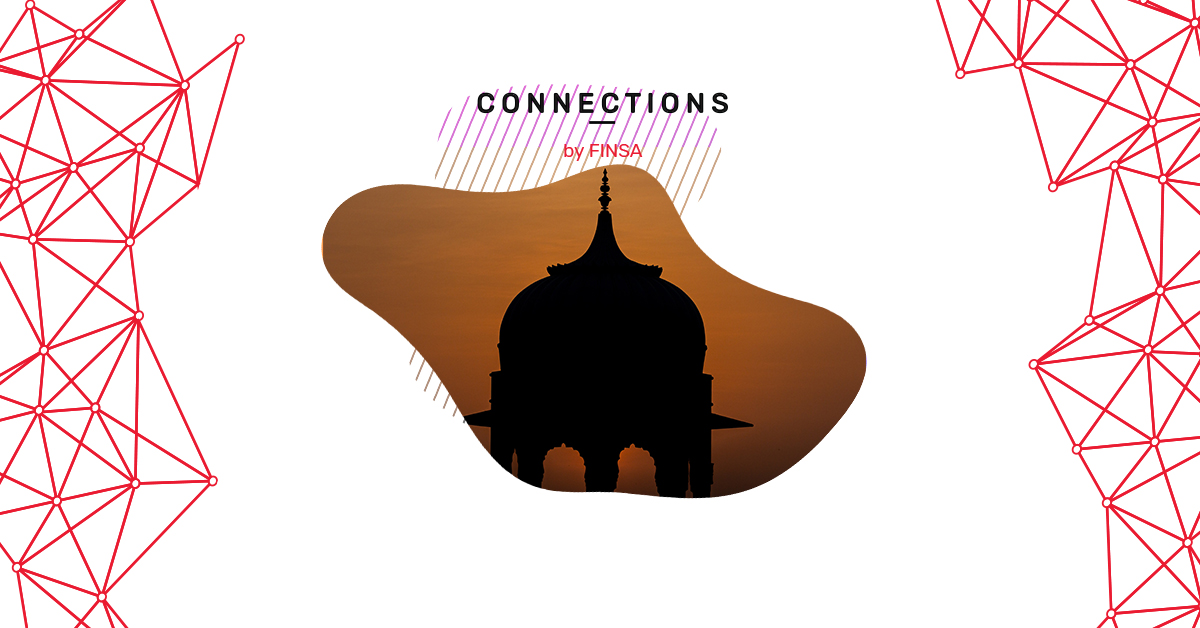 Many decisions about the design and layout of a building depend on the climate ... 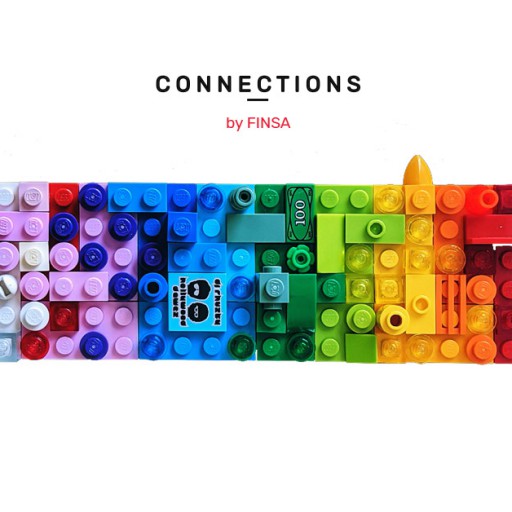 The plastic blocks that build our world: LEGO and architecture

‘Play well’ is the foundation for the development of the human mind, no matter ...