As Sherlock Holmes said, “the little details are by far the most important”, and this is certainly true for 21SPACES.  The comfort of a chair, the texture of a lamp, or the curve of a handrail define the personality of a project.  These are the things matter to the people for whom they are made.  The website of the Dublin-based interior designer studio proclaims they “design places where people like to eat, sleep, shop & work”.  We here at Connections by Finsa want to take you on a journey to their land, Ireland, to discover the quality and cosiness that defines their work.

The Dublin-based studio was behind the transformation of this hotel, which has one of the best locations in the Irish capital, into an urban hospitality destination that isn’t just made for sleeping.  The Mont Hotel has 120 beds, but it also has bars and restaurants, meeting rooms, and a gym.  The 21SPACES team oversaw the recently completed renovation of this historic building formerly known as The Mont Clare Hotel.  The design is all about textures, materials, and well-thought-out details that combine the traditional and the modern.  As they say on their website, it’s the perfection combination of “old school” and “new cool”. 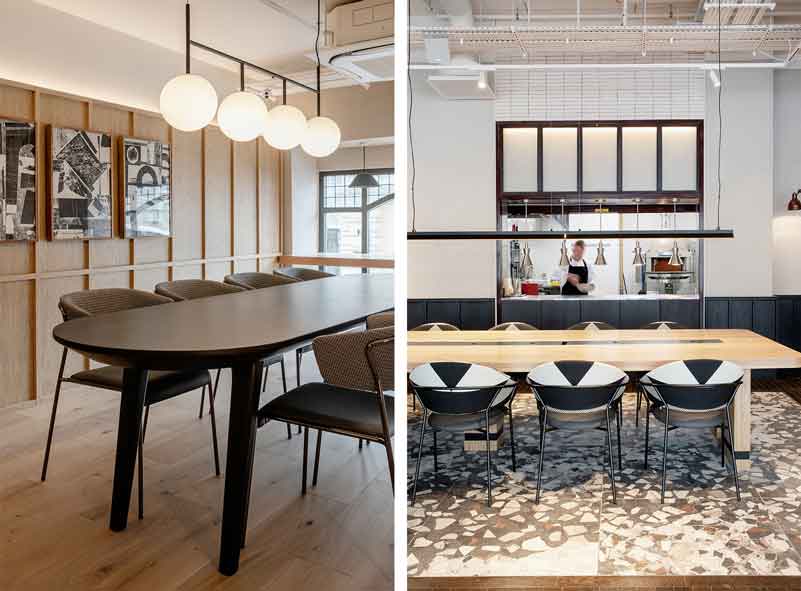 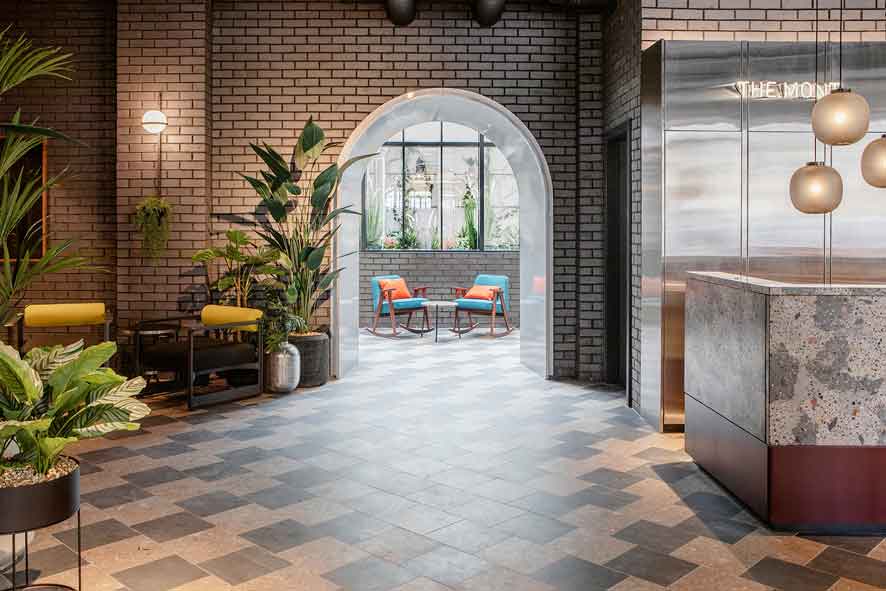 This former theatre is now a hotel and 21SPACES describes it as a new and exciting hotel experience which is also located in the heart of Dublin.  The Wren Urban Next has 137 rooms and nine floors, with sustainability being its defining feature: it uses 100% renewable energy, meeting the requirements of the World Green Building Council for being “operational net zero carbon”.  Its heating system uses cutting-edge sustainable technology, and the hotel offers organic wines and liqueurs, as well as many other artisanal and local products.

The Wren Urban Nest does more than just encourage its guests to reuse their bath towels and is described as “greener” than Ireland itself.  The design concept inspired the studio to play with the idea of connecting with nature in the cosiest and most comfortable way.  This small hotel named after a bird (wrens are so tiny they only weigh a few grams) has Nordic-style rooms that are described as nests because of their compact size (between 10 and 12 square metres).  They feature wicker lamps which also bring to mind a bird’s nest.  This careful attention detail is a defining characteristic of the studio and its work. 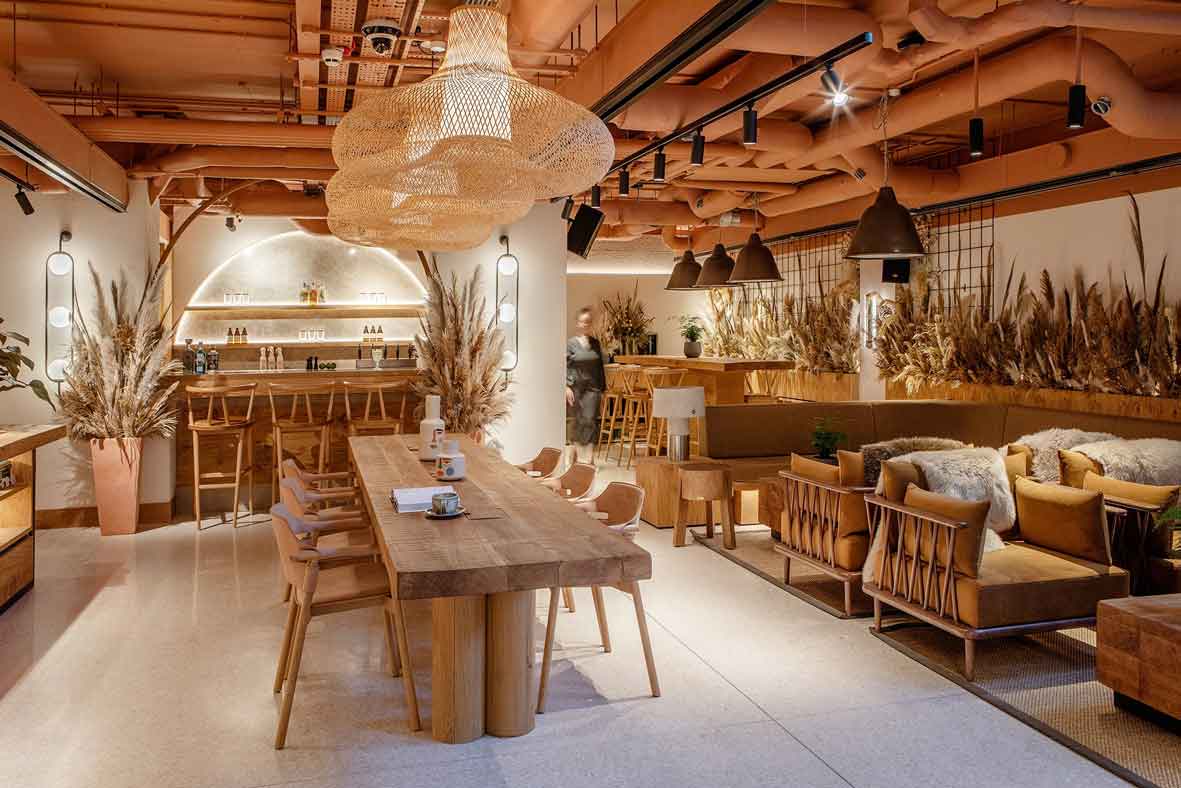 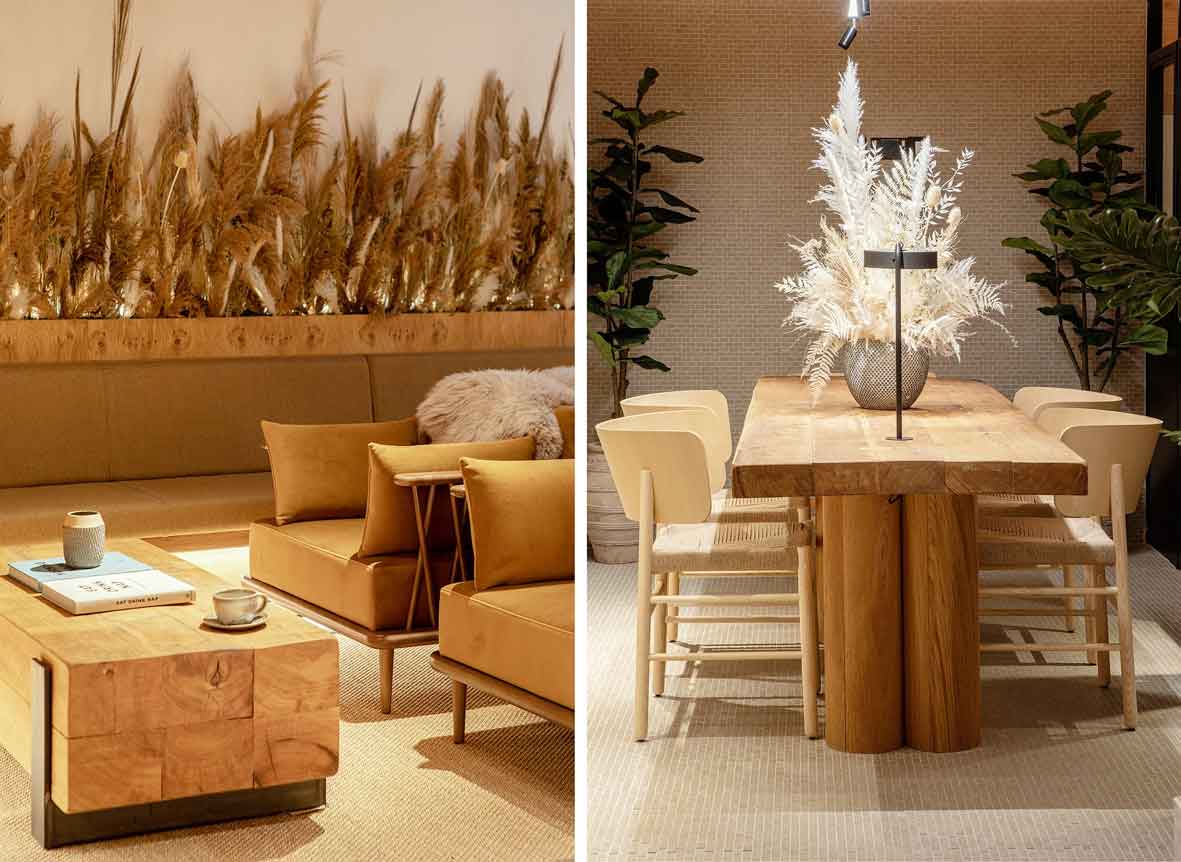 This elegant speciality coffee and cake shop was finished earlier this year.  Like The Wren, 21SPACES’ design for Soren & Son was clearly influenced by Scandinavian design.  It features great use of natural light and space as well as timber, one of the main materials used for the interior and exterior, with lots of carpentry and made-to-measure furniture.  When you walk into the café, you feel like you’re entering an oasis of calm in the middle of bustling Dublin.  The Shopkeepers (a website which compiles images of the most beautiful shops in the world which are independent, unique, authentic, and removed from mass consumerism) and magazine The Gloss, just nominated the café for this year’s best shop in Ireland award. 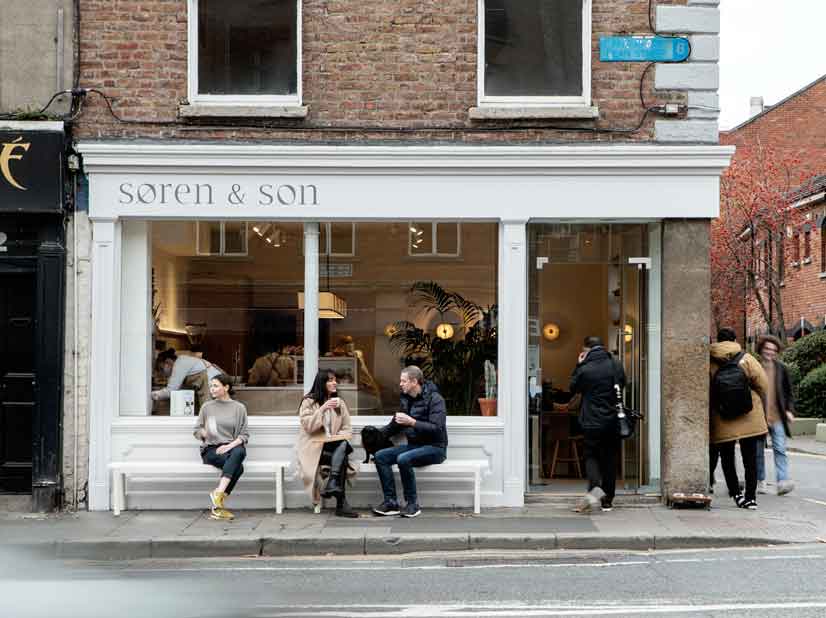 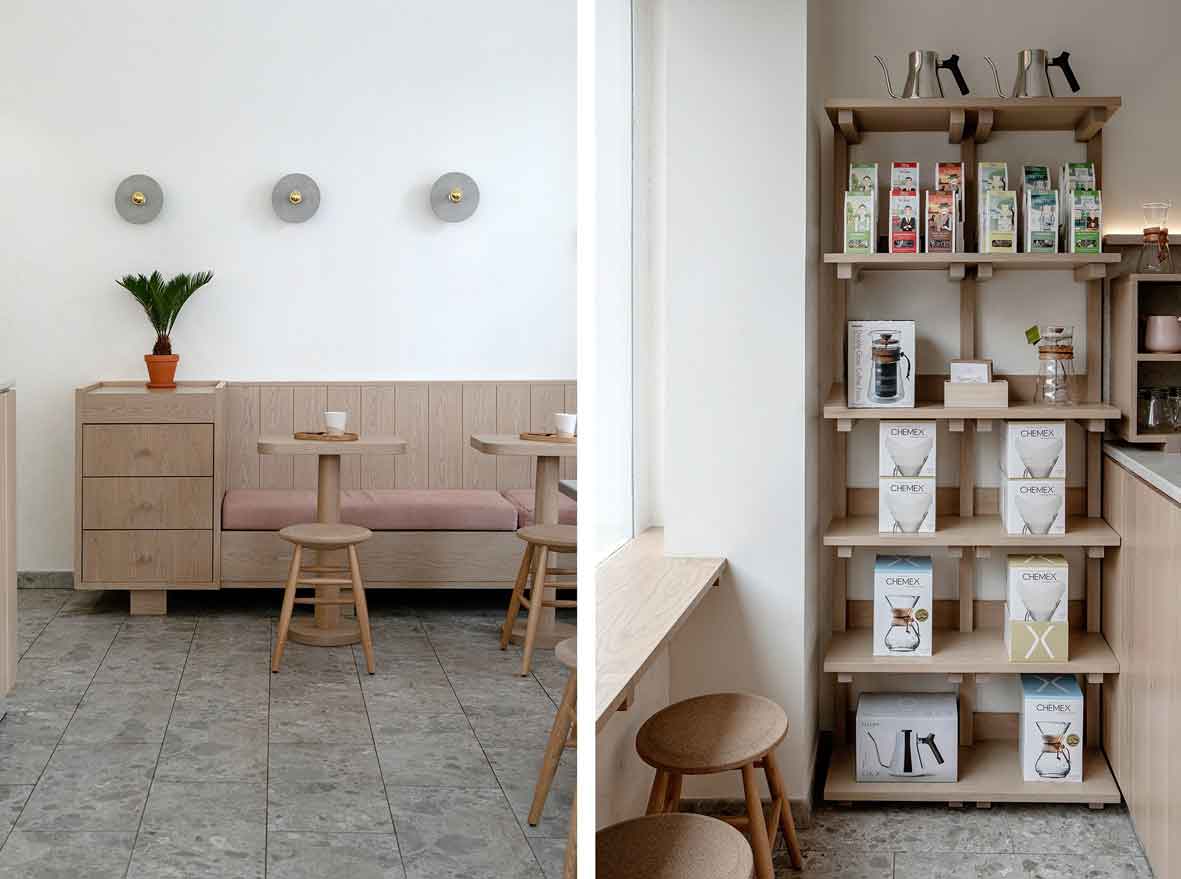 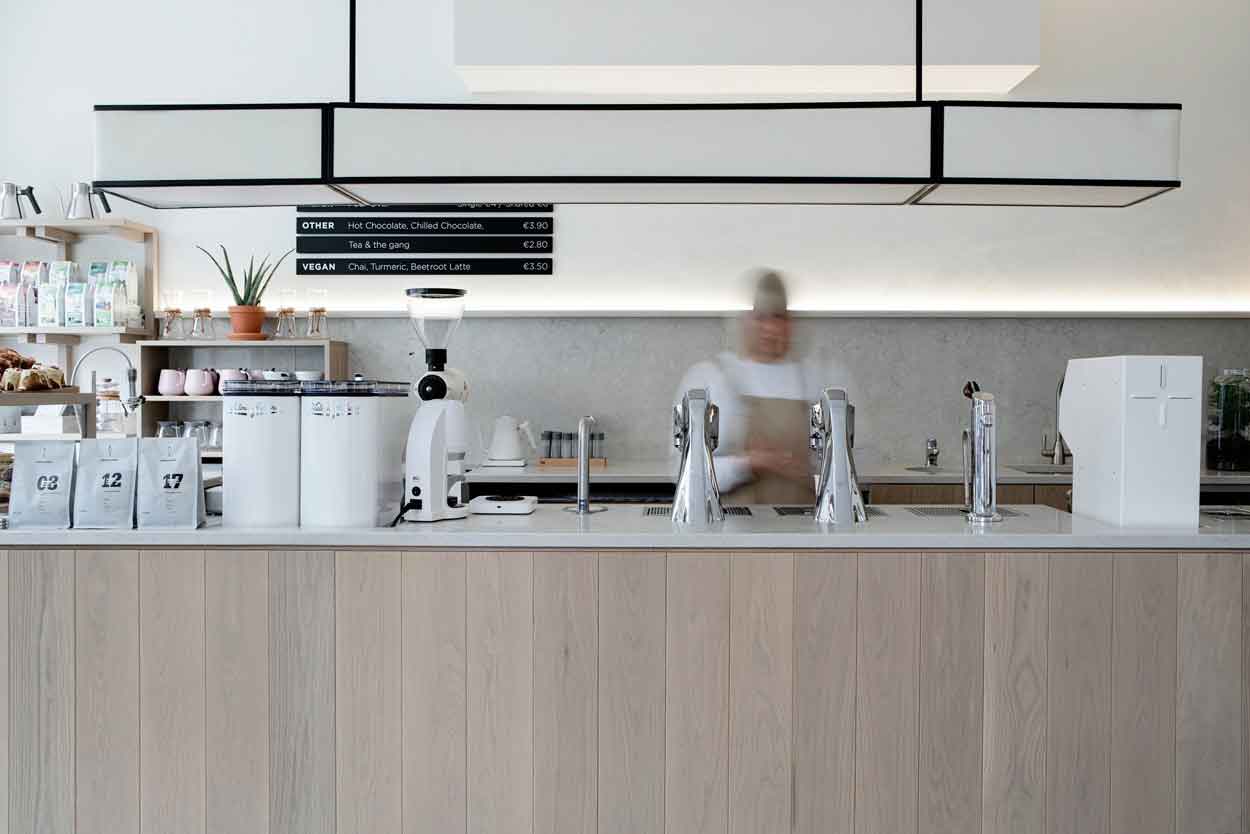 The interior architecture team at 21SPACES was asked to design this versatile space for the apartment building Griffith Wood on the prestigious Griffith Avenue in Dublin.  It’s a space in which the vibrant life of the city meets the slower pace of its residential areas.  The studio oversaw the fitout of the leisure spaces which include a concierge, several meeting rooms, a co-working space, a projection room, a chef’s kitchen, private dining room, and a gym. 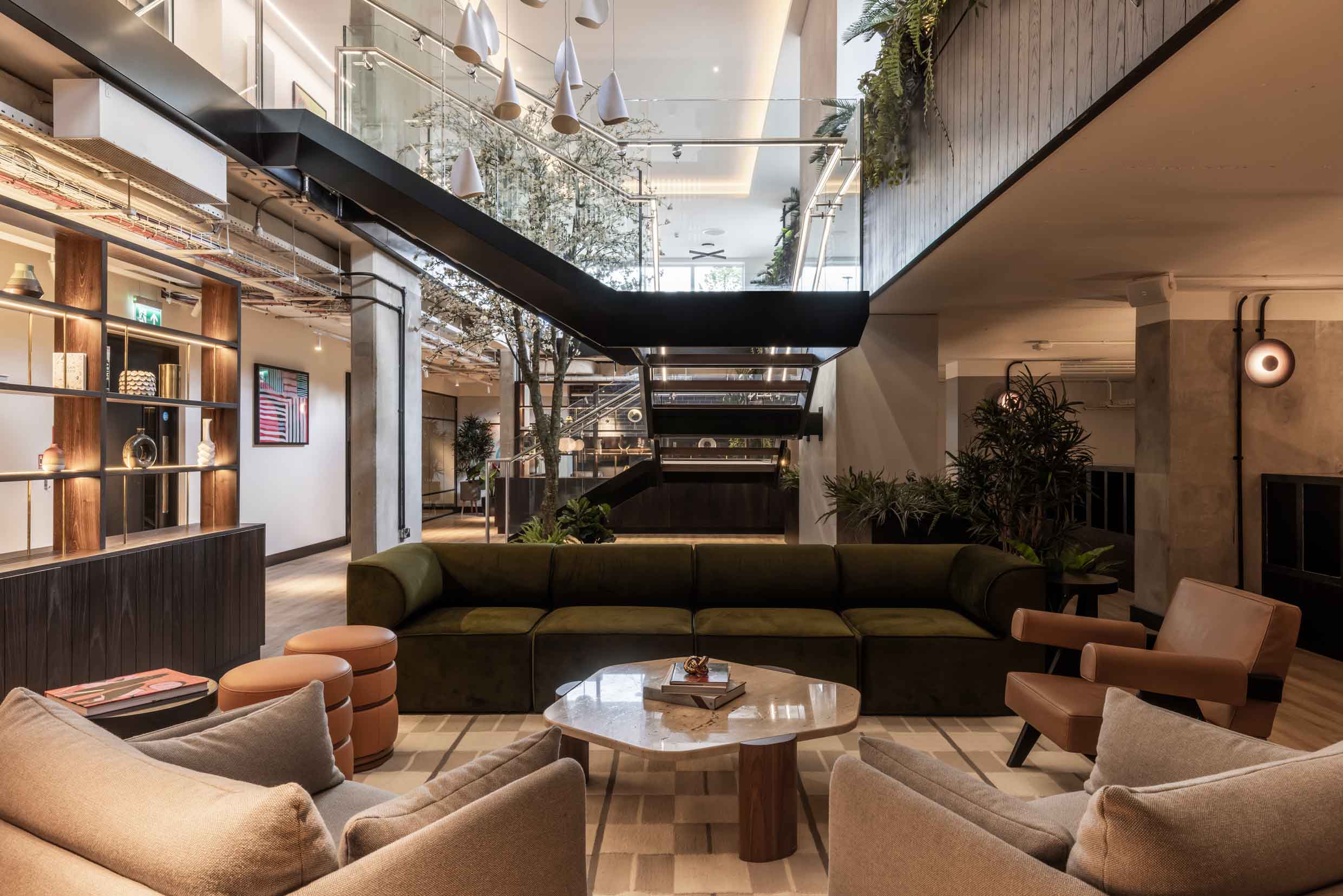 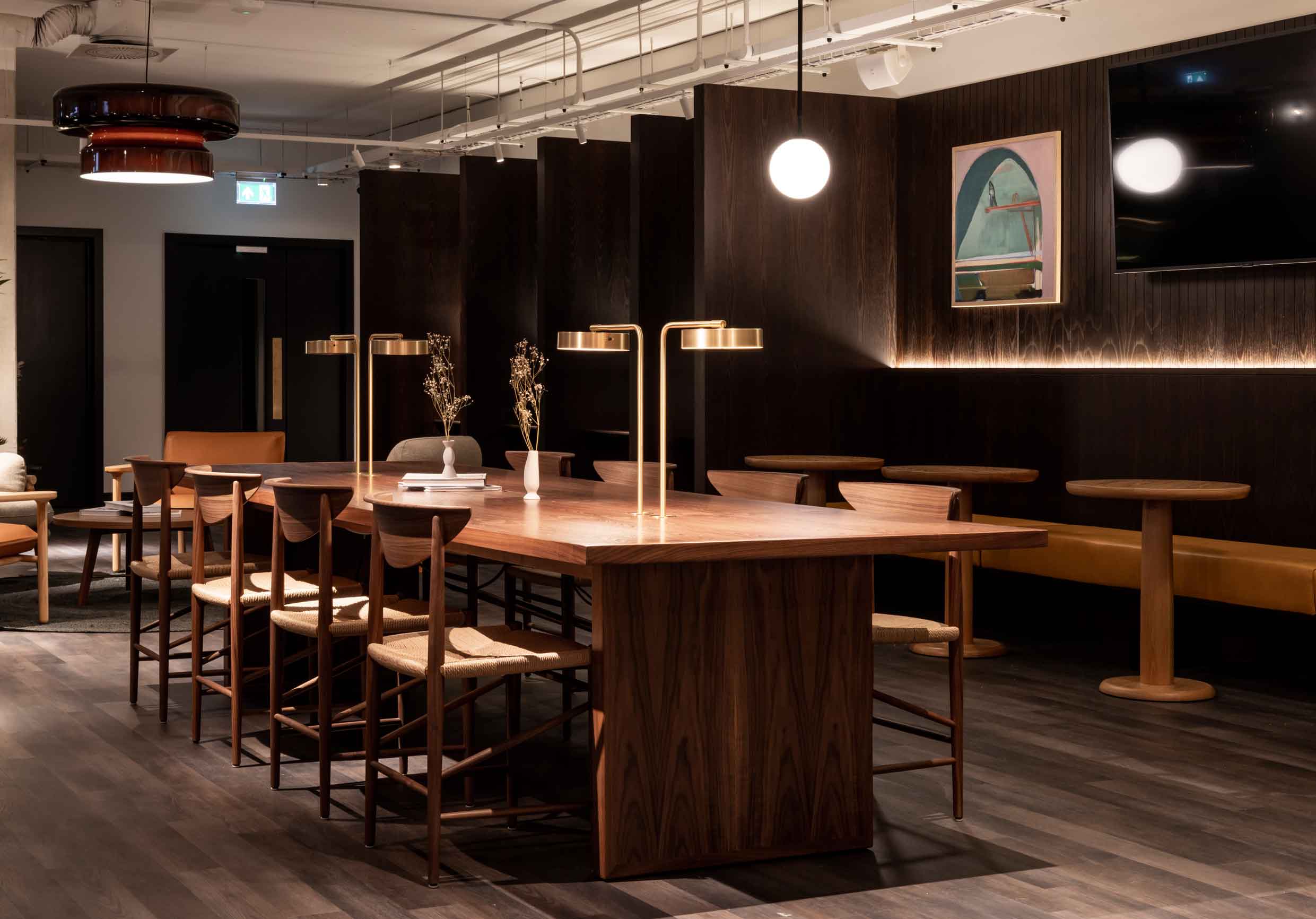 In West Clare, on the shores of the Atlantic Ocean on the west coast of Ireland, the impressive views at the Armada Hotel provide an incredible backdrop for its interiors.  21SPACES oversaw the refurbishment of Aileen’s restaurant, the wedding reception room (in 2019 the hotel was named the best place to have a wedding in Ireland), the Gulls Hatch café, and the Ocean bar.  Once again, timber, natural materials, and light colours dominate the hotel’s furniture and finishes. 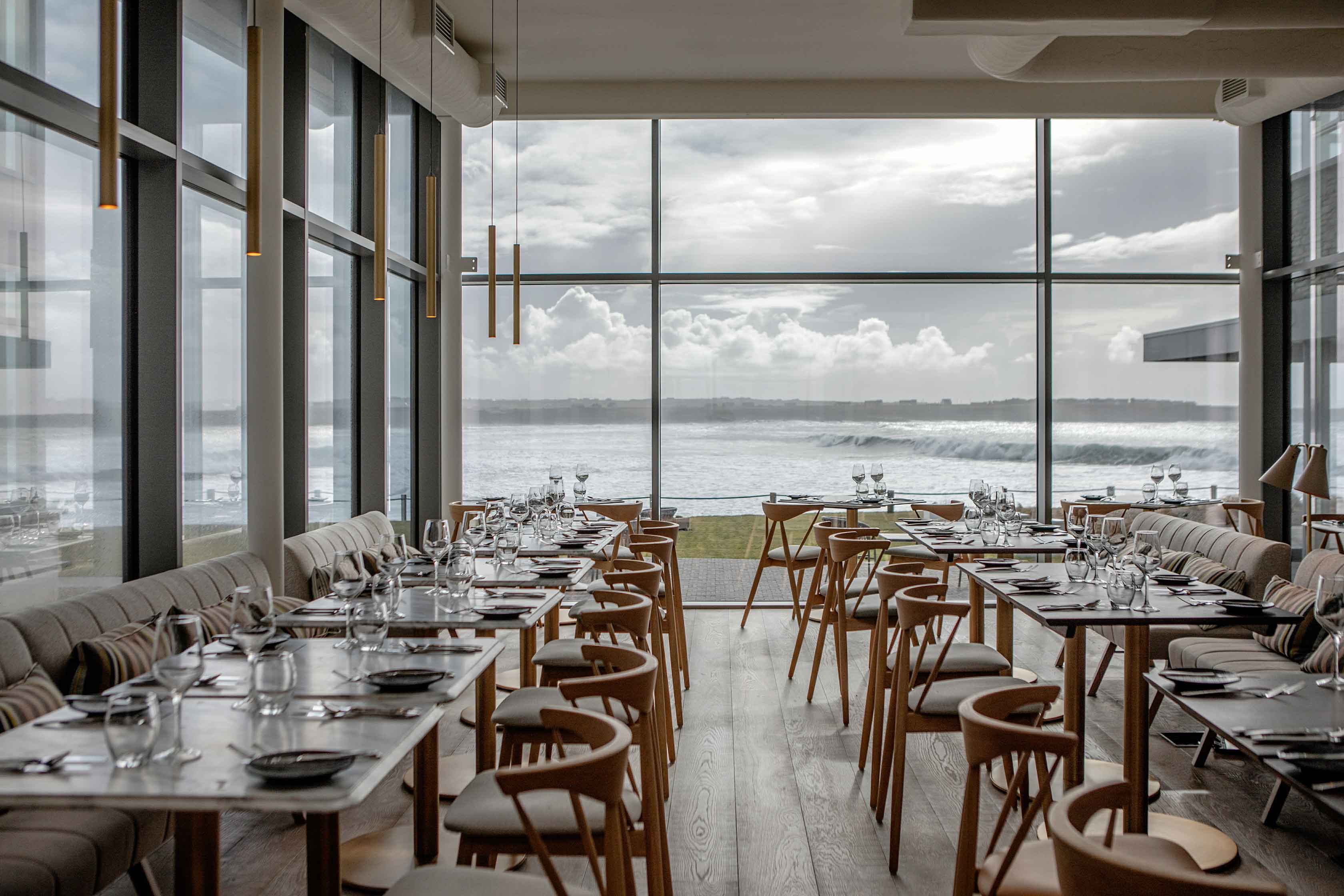 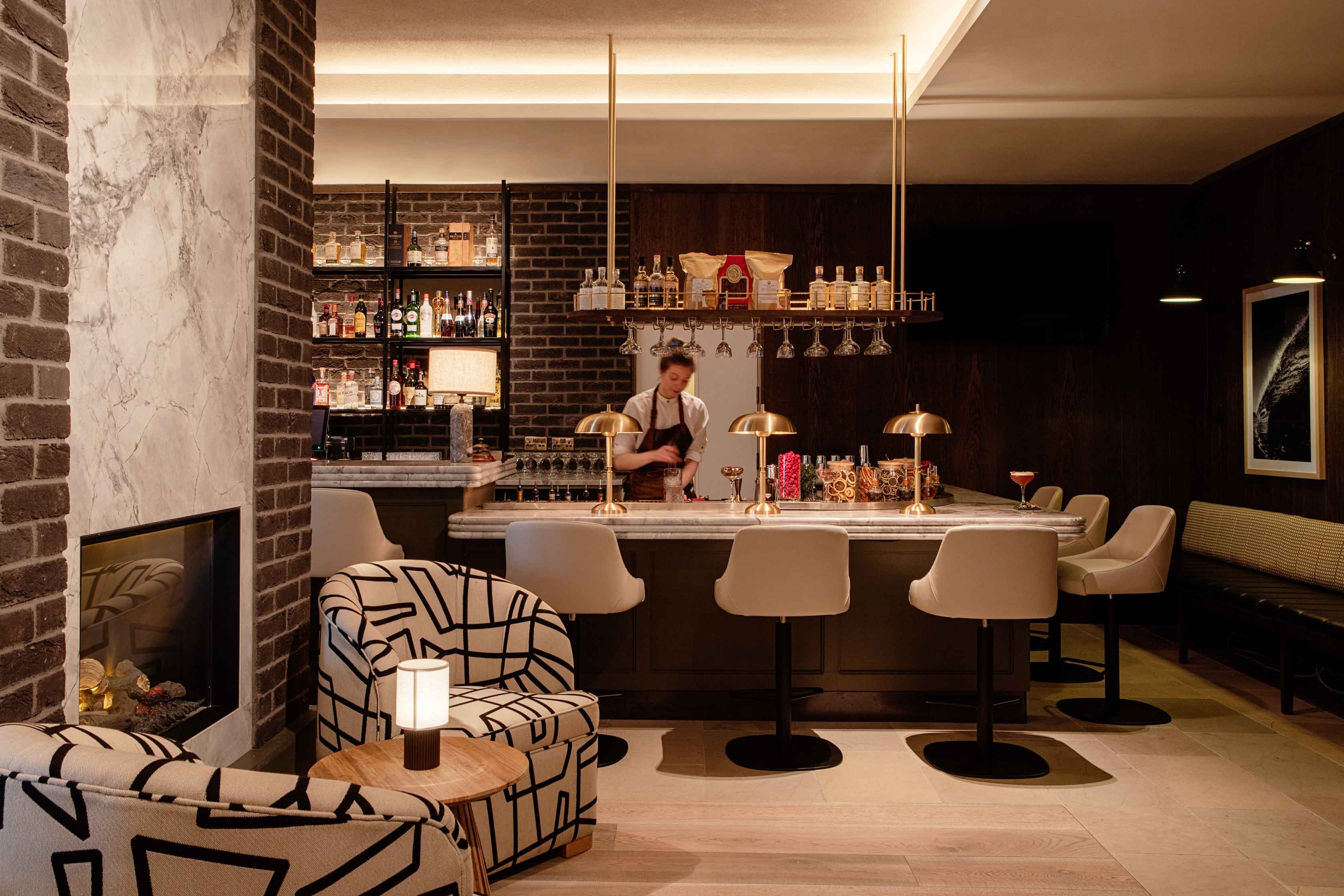 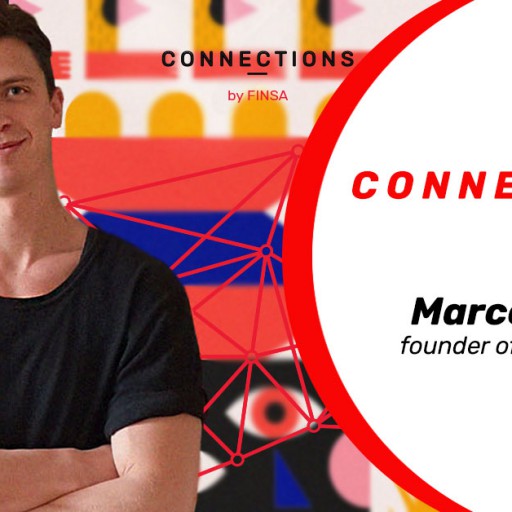 Marco Oggian founded Brutto Studio at the end of 2020.  This new project carries ... 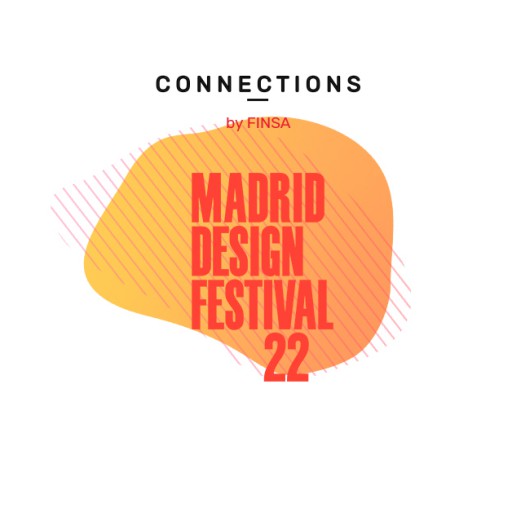 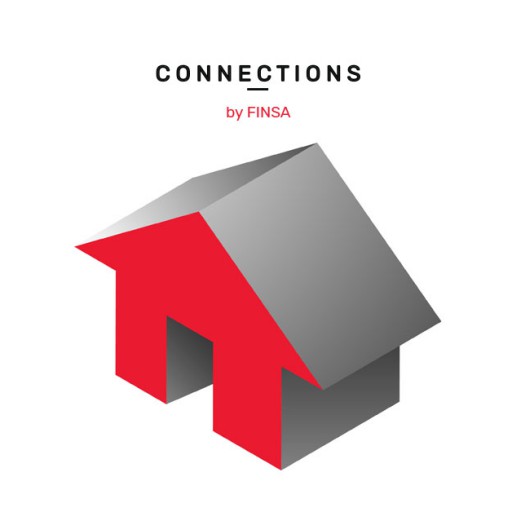 What makes a house a home?

How would you define your home? What makes it different to other homes? Do you ...