After only four editions, Dubai Design Week has already become the biggest design festivals in the Middle East and here at Connections by Finsa we didn’t want to miss it.  From 12th to 17th November, the Dubai Design District was home to more than 250 exhibitions and installations, events, talks, and workshops.  Today we are telling you all about what we experienced.

Dubai has created a place where design companies and professionals from all the over world carry out their work every day: Dubai Design District.  This permanent fixture for design is brought to the rest of the world annually during Dubai Design Week, which began in 2015 with the purpose of revealing the design and creativity of the region to the world and also to act as a meeting point for oriental design and the rest of the world.  We took a stroll through the enormous showcase that is the Dubai Design District to get to know the more modernised side of the Middle East and here we are going to tell what the highlights of the 2018 edition for us were.

Inspiration and innovation in the Dubai Design District

The events of Dubai Design Week are concentrated in the Dubai Design District, a neighbourhood that has become the centre of inspiration and innovation on the creative front.  Visiting the district turns into a pleasant walk in which you end up discovering surprises in the form of installations from international and local designers which are characterised by the way they invite the interaction with the visitor.   This was the case with many different structures located at the access points to the district, such as pavilions by Anarchitect inspired by the influence of light and the human circadian rhythm, the immersive installation by Tabanliogiu Architects, or the sculptural door designed by Paola Navone for Abet Laminati.

The district is the permanent home of companies and professions dedicated to every aspect of design – architecture, fashion, furniture, interiors…- who are also involved in the event by opening the doors to their spaces.  We walked through the interior of the buildings, visiting the showrooms of different brands and studios, but also the exhibitions,  such as the one dedicated to the history of French design, or The Original, which tells the story of the iconic pieces by Vitra.   We also attended workshops, such as those organised by Facebook to foster the exchange of knowledge among the Arab creative community, as well as talks, such as those organised by Audi about the topic of innovation.

If there’s one thing that characterises Dubai Design Week, it is that it gives us the opportunity to learn about projects that rarely reach European events: those of contemporary oriental design.  Abwab is literally an open “door” for the works of Middle Eastern designers, which shows that their projects are at the same level as any other international event.

Dubai show its pride in the work of its designers in Design+Making UAE by Tashkeel, a contemporary art organisation that supports the local creative community, displaying their design processes.  It also included a pop-up where you could buy their designs.  But they are also proud of the professionals from the surrounding regions, such as Amman, Beirut, Saudi Arabia and Kuwait, housed in the five temporary pavilions designed by Architectura + Other Things. 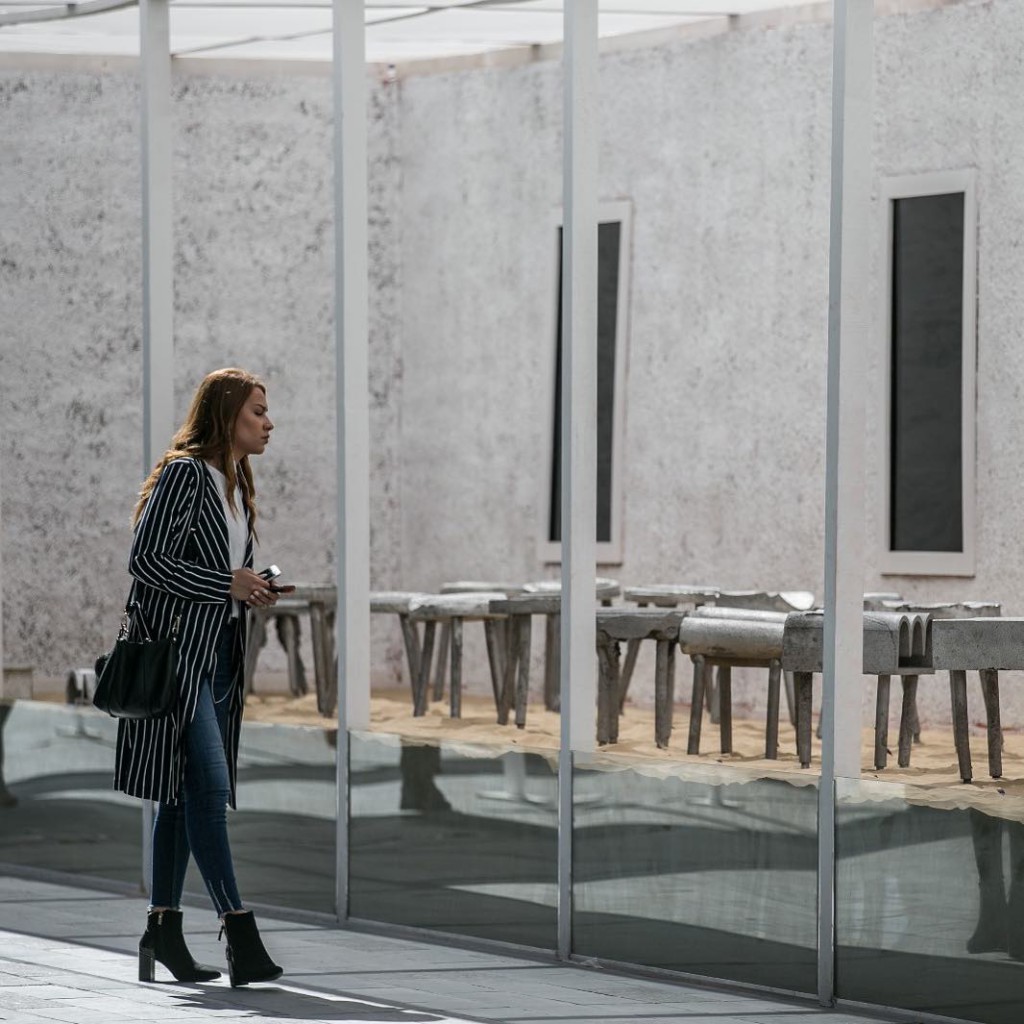 Postgraduate students from the foremost design schools and universities from 61 countries came together at Dubai Design Week to experience their own design “Erasmus“.  With 150 projects from the creative talent of tomorrow’s design professionals who will improve our lives, it was one of the most attractive spaces for visitors thanks to the quantity and diversity of projects on display and because of the freshness of these projects.

The Global Grad Show was the ideal place to see what future designers are working on and showed what they are concerned with.  Whereas graduates from the West were focused on waste management, reusability, and recycling, young people from emerging countries were focused on social projects.

One of our favourites was Corridor Society by Seray Ozdemir, who designs furniture which turns hallways into social spaces where you can spend time with flatmates.  Seray interprets the issue with refurbishing small spaces in a new way, getting a new social functionality out of these spaces.  Another favourite was MasSpec Pen, a pencil that detects carcinogenic cells and reduces risk during surgical intervention by reducing the time required.  Habitat, ergonomics, creations using fungi and bacteria…the range of projects was enormous.

Whereas Milan Design Week has the Salone, Dubai Design Week has Downtown Design, its commercial fair.  Here we found prestigious international brands associated with design as well as local brands displaying their exclusive, high-quality products, paying special attention to personalisation.  At Downtown we found works by well-known designers together with works by emerging designers from the Middle East such as Aljoud Lootah, Fadi Sarieddine, and Wjih and Omar Nakkash.  There was also an extensive program of talks and workshops with a formative spirit, such as one by colour expert Carolina Calzada Oliveira, from the consulting firm Calzada Fox, where we learned how to make a moodboard.

Elias Soueidi: rediscovering the past through virtual reality

Of all the prizes from the week, one stuck with us: the Audi Innovation Award. The winner was architect Elias Soueidi for “Ruin to Reality”, a project which consists of recreating 3D monuments and landmarks from through history which have suffered some form of deterioration due to natural disasters or man’s actions, in order to rediscover history and heritage and to engage society.

Would you like to come with us to the 2019 edition?

Tailor-made products and services: big data knows what you want

The use of technology like big data, machine learning, and artificial ... 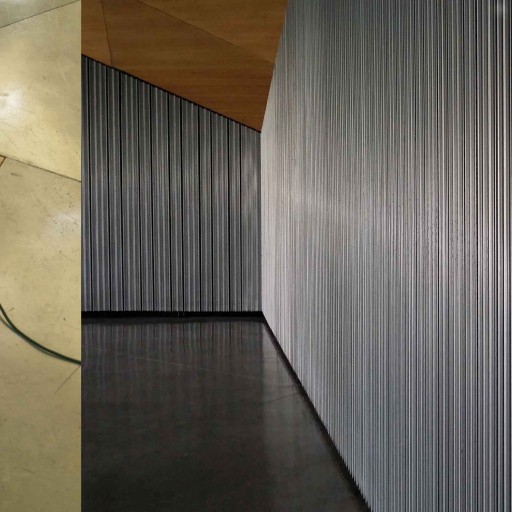 Wood veneer: a made-to-mesure look for your spaces 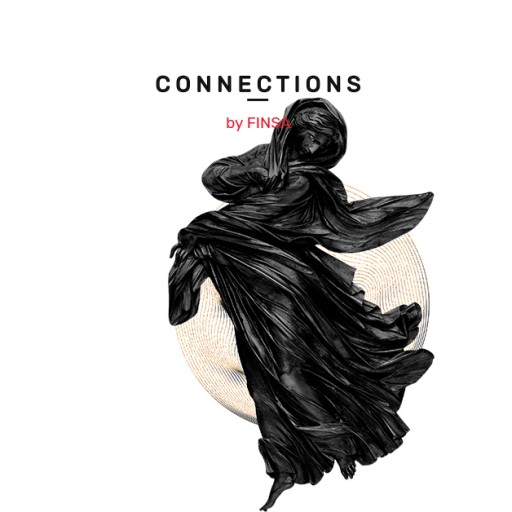