The days our “use and throw away” culture are numbered thanks to the fixer movement.  This collaborative culture is helping to repair objects of all kinds that would otherwise end up becoming a problem for the environment

Computer technician Kyle Wiens was puzzled by his Apple iBook G3.  It had stopped working and Apple’s technical support had suggested that it would be cheaper to buy a new one given how much the repairs would cost.  The very brief instruction manual that the device came with didn’t help him repair it himself either. Wiens’s determination in 2003 helped bring the iFixit community, of which he is the founder, to life.  The fixer movement was born. 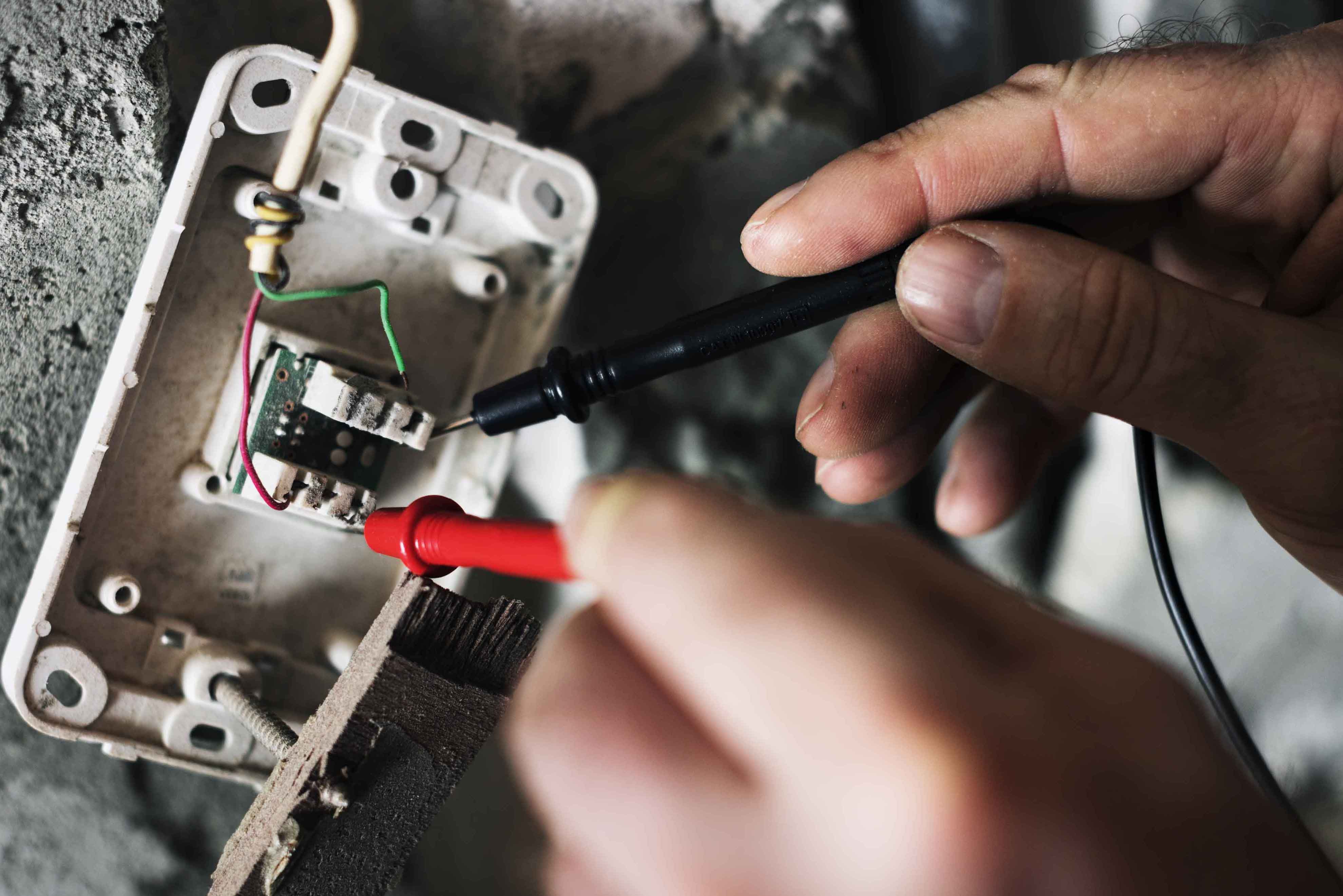 The fixer movement: a mix of maker and DIY

“Repairing” is the fourth “R” of environmentalism after reduce, reuse, and recycle.  This concept is related to the DIY phenomenon, the maker movement, and collaborative culture.  The internet in particular is to thank for spreading the word about and sustaining platforms like iFixit or Repair Café, which was founded in 2007 by Dutch journalist Martine Postma.  Postma’s revolution was the next big step in the fixer movement, organising spaces all over the world in which ways to repair broken objects are shared, both in theory and in practice.  Throwing things away is no longer the norm.

These initiatives promote shared learning and pooling knowledge, as well as the power of places where avoiding accumulation of objects through sharing is the norm, from cars to other objects which are not used often.  In this way, the fixer movement results in a reduction in both financial and environment costs, and promotes the empowerment of people through autonomy and intergenerational exchange. What about the “Mr Fix-its” that have accumulated so much wisdom? 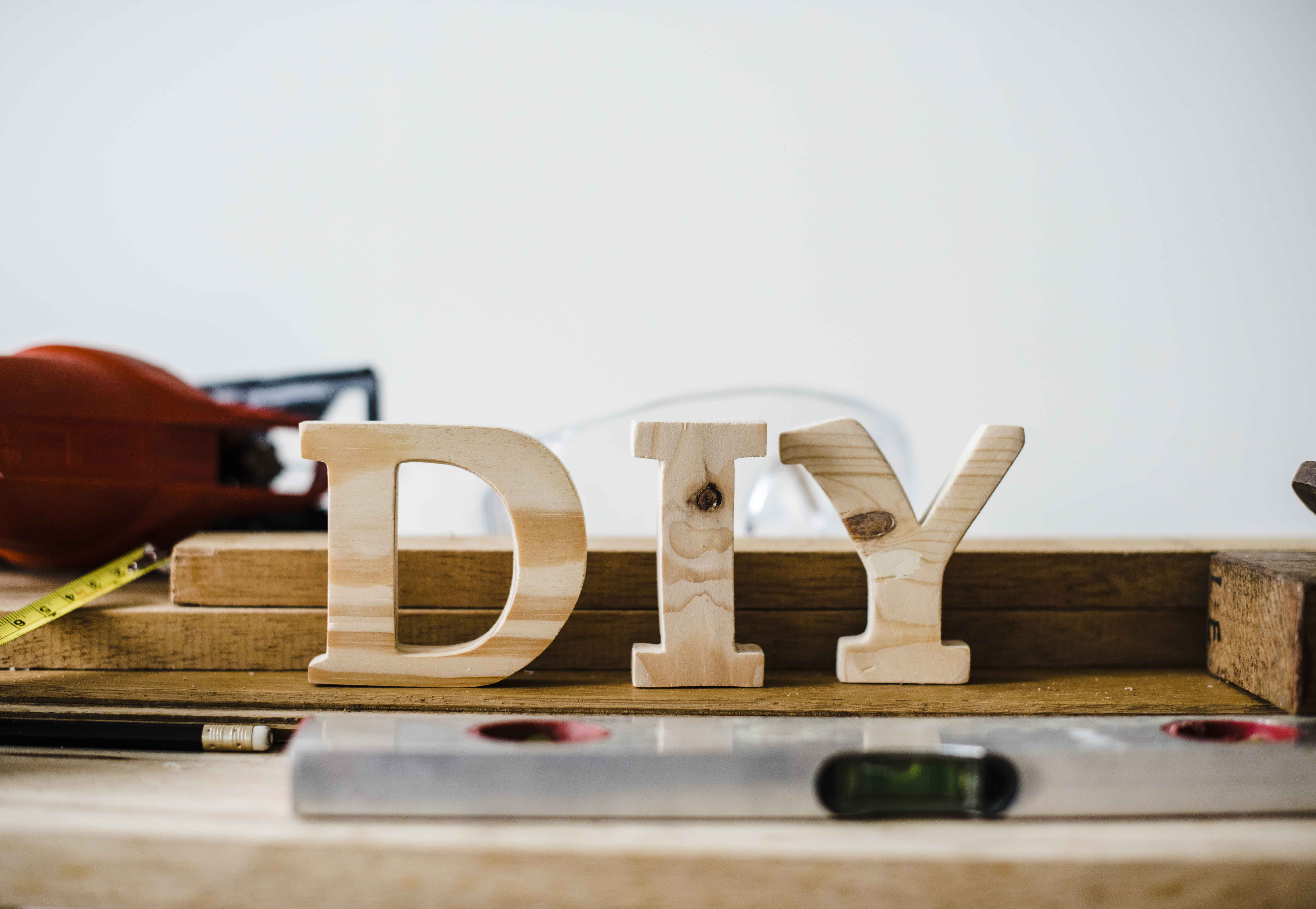 The obstacle for the fixer movement: “repairability”

The fixer movement is facing a huge obstacle to repairing devices, something which affects appliances in particular, as well as furniture and bicycles.  This obstacle is the “use and throw away” culture and planned obsolescence, which makes finding parts difficult, although 3D printing is opening new doors by allowing us to build our own pieces.

Fixers and makers strongly criticise industries and manufacturers who don’t focus on the repairability of their products or that don’t include instruction manuals that offer alternatives for repairs.  They even go a step further and suggest that these companies should post plans for spare parts on their websites that are free to download and can be used to create parts using 3D printers.  They maintain that repairability will be another reason to buy, and they try very hard to convey this to consumers.  One example of this is the repairability ranking from iFixit, a guide for choosing a smartphone.  We see that, out of almost 100 devices, only two score a ten for being easy to repair if it breaks. 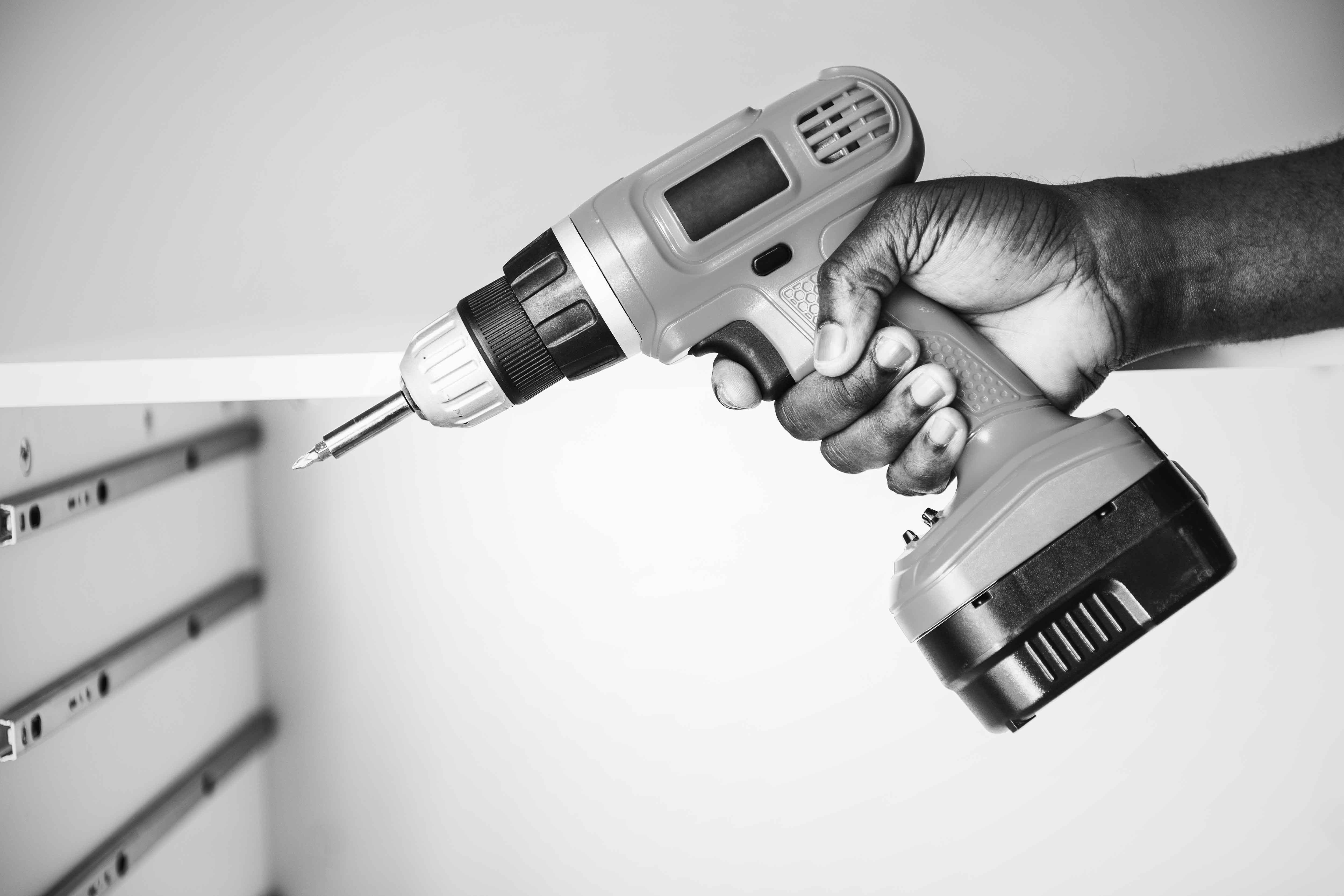 Even though you shouldn’t throw yourself into repairing your devices just yet, the fixer movement should serve as a reminder to learn to look at objects in another way so that something “new” no longer looks quite so good, don’t you think? 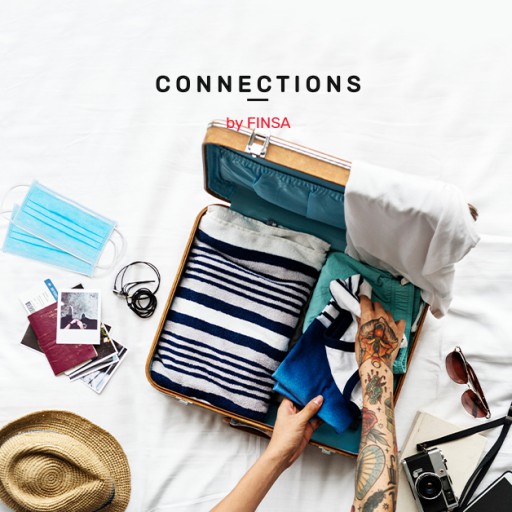 What exactly is a slow hotel?  Well, in short, they are hotels that strive to ... 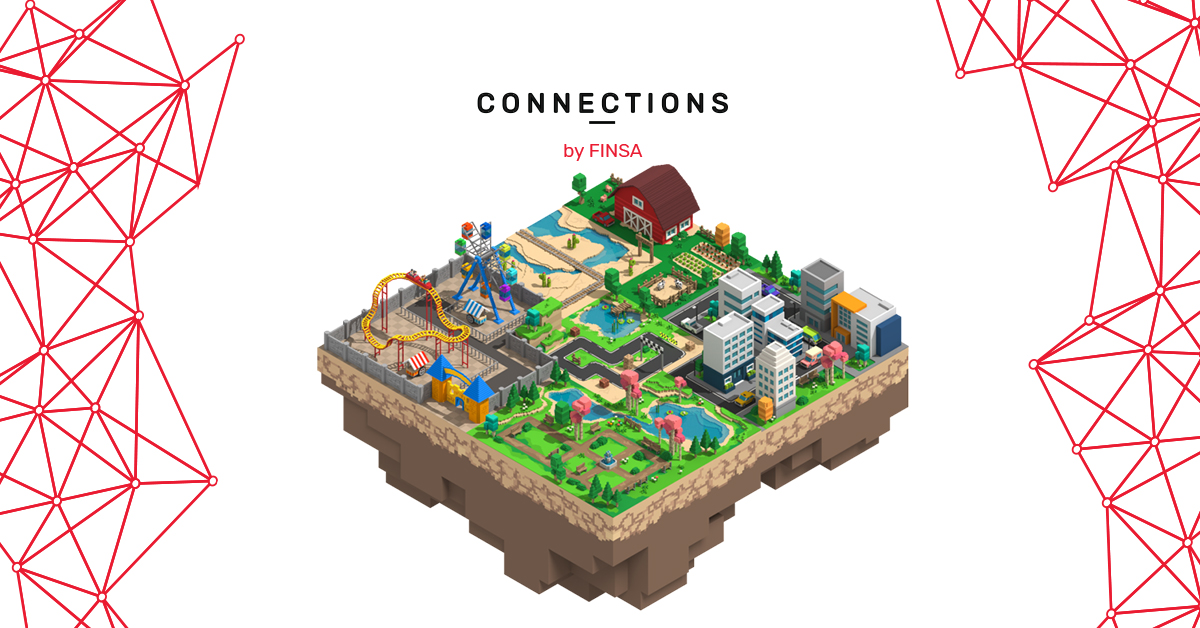 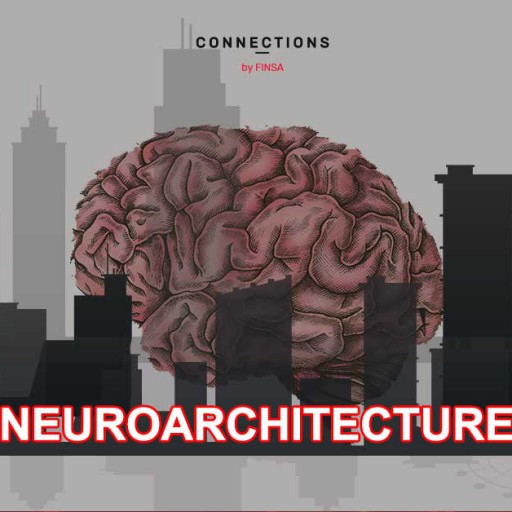 Have you ever thought about all the time that we spend inside buildings?  The ...