We have all seen dozens of images from the red carpet of this year’s Met Gala, which was dominated by extravagant outfits that fit the camp theme.  But the camp legacy is not limited to fashion.  Cinema, music, literature, and, of course, interior design, have all embraced this aesthetic trend, which is exaggerated, ostentatious, and above all, fun.  Even a genius like Dalí couldn’t resist it.

An homage to the provocative Hollywood diva Mae West, this sofa in the shape of lips was designed by the surrealist genius Salvador Dalí in the 1930s for Edward James’s country house, which was a camp paradise full of surrealist interiors.  It is currently on display at the Victoria & Albert Museum in London.

Susan Sontag defined camp as “the spirit of extravagance”, and one of the best representatives of this idea was the millionaire Carlos de Besitegui. This 19th century dandy dedicated his life to interior decorating with an ironic and theatrical touch that was very camp.  One of the most famous examples of this is his attic on the Champs Elysées, designed by Le Corbusier.  But it was Salvador Dalí that was in charge of the landscaping of its terrace, which included absurd furniture and elements taken from his own paintings.  It’s an authentic example of camp postmodernism.

Up by Gaetano Pesce

In 1969, attendees at the Salone de Mobile in Milan were surprised to discover the Up armchair by Gaetano Pesce for B&B Italia.  In 2019, on the chair’s 50th anniversary, attendees were surprised by it once again, with an extra-large version of it placed in the middle of the Piazza del Duomo.  In these dimensions, its sinuous forms and the attached ottoman accentuated the camp touch.

Decorative rococo objects from the 19th century and Tiffany lamps from the 1920s are a few of the things that you will see in an interior with camp inclinations.  If something was considered the height of good taste and elegance in its time, it’s welcomed by the camp style of today, which places a high value on its exuberance.

The minimalism of The Memphis Group

They have described their style as “a forced marriage between Bauhaus and Fisher-Price“.  Is there anything more camp than that?  Founded in the 1980s by Ettore Sottsass, this design collective ignored functionalism and furniture and object design that prioritises aesthetic.  You will recognise their eye-catching colours and geometric patterns that have a playful and fun spirit.  Some of their fans were camp icons themselves, including David Bowie and Karl Lagerfield.

Can you think of any more examples of this aesthetic? 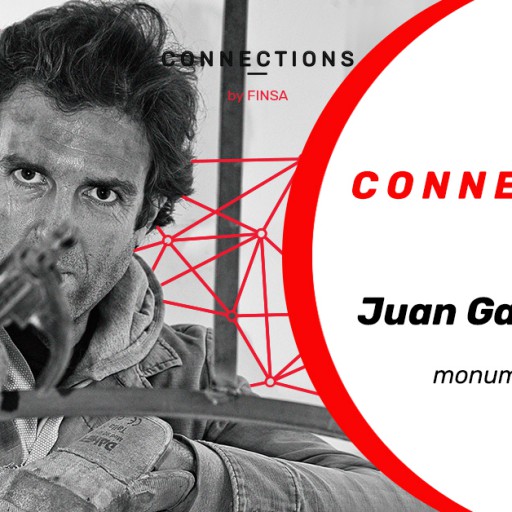 Documentales sobre diseño If you’re already on holidays or if you’re ... 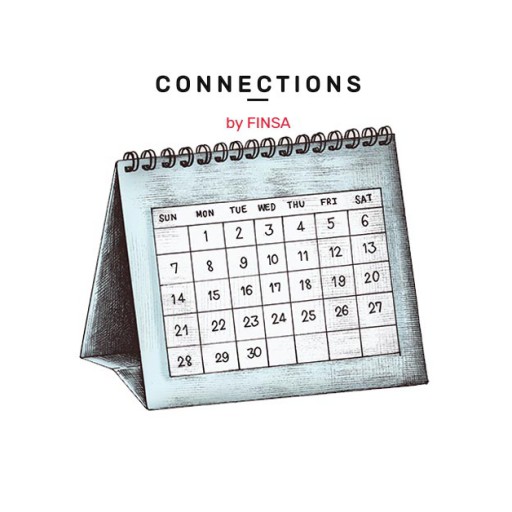 There is no doubt that COVID-19 has ruined pretty much everybody’s plans this ...